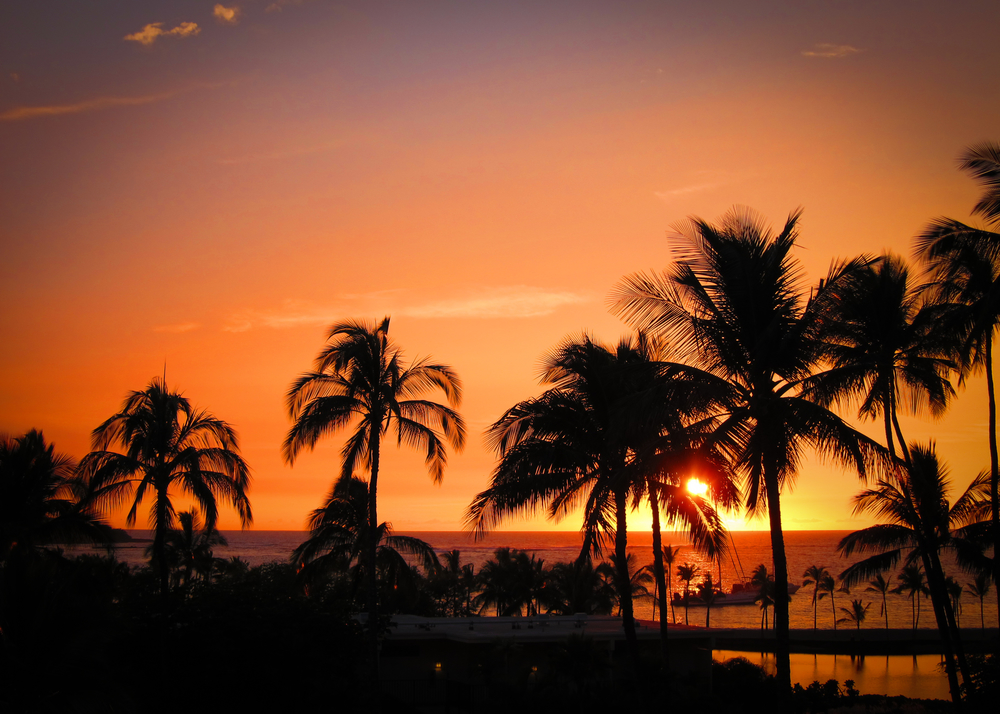 This blog post is an excerpt from GovLoop’s recent guide, Mapping Government’s Journey to the Cloud: 8 Success Stories. The guide includes interviews with federal, state and local officials who have overcome common barriers to cloud adoption, including procurement and security. Download the full guide here to get their insights and tips for success.

Can you imagine living in a world devoid of paper cuts or desks overflowing with messy, displaced documents? In Hawaii, state employees are moving in that direction.

But for Nacapuy, the push to paperless has less to do with saving the environment or desk space and more about building a truly efficient government.

“If we can cut down on the amount of time it takes for a document to be processed, we not only save the government time, but money,” he said.

It sounds a bit complicated. But think of it this way: All employees in Hawaii must sign a time and attendance form known as a G-1 when they want to take a vacation or leave for any reason. They used to manually fill out the document, which needed to be signed first by employees, then managers and then sent human resources.

“It was really silly how manual that process was,” Nacapuy said. “We’ve just enabled digital signature and digital routing for the G-1 form. Now, anytime someone wants to take a leave of absence, instead of taking 15 to 20 minutes, it takes two minutes.”

Hawaii’s goal is to have more than 100,000 documents digitally signed in the first six months. And it’s well on its way. In just two months, the state had already filed more than 10,000 digital signatures.

The Aloha State isn’t just focused on the current digital signatures implementation. Officials are also thinking of future implementations — the next round of paperless.

“When we rolled out this program, we brought all the stakeholders in the room,” Nacapuy said. “Our partners needed to understand the state’s business needs, not just for digital signatures but future ones too. If there needs to be a tweak or change to a product, we’re in there with them. We work with them to create a change to the future product.”

In fact, due to the nature of Hawaii’s decentralized approach to IT (each agency has its own IT department), the state’s Office of Enterprise Technology Services was in charge of “selling” the cloud technologies to the various departments in an enterprise-style approach. Hawaii used internal solution delivery managers (SDMs) to market the E-Sign service offerings to the different departments.

“It’s the SDMs’ job to understand the departments’ business needs, their requirements and implement the solution for them,” Nacapuy said.

The SDMs’ sales were made easier for two reasons: First, the CIO’s office was able to get deep discounts from buying the technology at a larger scale. Second, the state’s IT employees were more willing to work with SDMs because they “didn’t feel they were shoving new technologies down their throat,” Nacapuy said. “The process of using SDMs has a very different connotation and it helps with adoption in state agencies because it’s not a consultant coming in and telling them how to do their jobs. The SDMs are asking them, ‘How can we help you be more efficient?’”

The process is beneficial to the contractor, too.

“The partner doesn’t have to do the sales stuff, [and] they don’t have to push the product,” Nacapuy said.

But for that partnership to work, there needs to be a lot of trust between the con- tractor and the government.

In Hawaii, officials focus on finding what Nacapuy calls a true partner.

“We are heavily involved with the partner’s design process, and the next rollout of their software. We have direct input into our contractor’s product team on what changes needed to be made to the software to help our business,” he said. “We’re partnered directly with [the] project team and program team, so the next rollout of their software, they will incorporate specific business needs for the state of Hawaii.”

All photos licensed for use under Creative Commons 2.0.
Photo credit: Nan Palmero