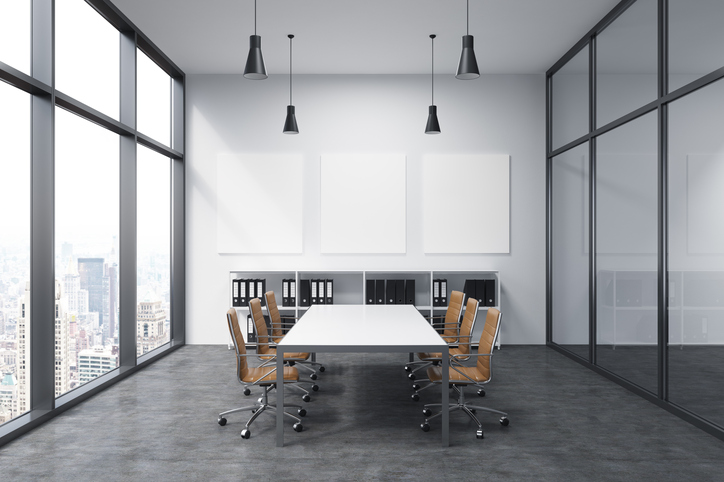 In an effort to align with workforce reductions called for by the Trump administration, several agencies are looking to offer early retirement packages and buyouts.

In its fiscal 2018 budget estimates, NASA said that its centers “will explore cross-mission retraining opportunities for employees whenever possible, [and] offer targeted buyouts in selected surplus skill areas.”

At Interior, the department’s 2018 budget supports 59,968 full time equivalents — a reduction of roughly 4,000 staff from 2017. “To accomplish this, the department will rely on a combination of attrition and separation incentives,” according to budget documents. “Actual attrition rates and acceptance of separation incentives will determine the need for further action to reduce staffing.”

To expedite workforce reductions, OPM is streamlining templates for requesting approval to offer VERA/VSIP. OPM will also provide expedited reviews for most requests within 30 days, according to an April 12 Office of Management and Budget memo announcing the workforce reforms. But the memo encourages agencies to begin eliminating “unnecessary vacant positions” immediately.

The president’s budget includes a decrease of 24,000 full-time equivalents in 2018 across 17 of the government’s 24 largest agencies. The remaining seven agencies would see an increase of about 23,000 FTEs, compared with 2017 levels. The increases are mainly driven by workforce growth at the a Defense, Veterans Affairs and Homeland Security departments.

At least one agency has already sought and received approval from OPM to offer VERA/VSIP.

SSA requested approval from OPM on Dec. 13, 2016 — prior to the new administration — to offer early retirement to employees, according to an agency spokesperson. SSA received approval on April 26 and is “currently reviewing our options in offering VERA or VSIP.”

The State Department has already started reshaping its workforce and will reduce staffing levels through attrition and anticipated, targeted buyouts. By the end of fiscal 2018, the department anticipates reducing its workforce by about 8 percent, or 2,000, according to State’s congressional budget justification documents.

The Environmental Protection Agency would see its FTE count slashed by 24 percent under the president’s budget proposal. “The agency anticipates the need to offer voluntary early out retirement authority (VERA) and voluntary separation incentive pay (VSIP), and potentially relocation expenses, as part of the workforce reshaping effort,” according to EPA budget documents. “The use of VERA/VSIP will increase voluntary attrition and enable more focused support for the agency’s highest priority work.”

This multi-year effort to restructure federal programs, offices and the workforce includes several deadlines. For example, by June 30 agencies must submit a high-level draft of their reform plan to OMB. The plan should include progress on near-term workforce reduction actions, a plan to maximize employee performance, and an analytical framework that considers how agencies’ activities align with their mission.

Visit GovLoop.com in the coming weeks for ongoing coverage about the administration’s plans for the federal workforce. For a recap of recent workforce reforms, download our latest e-book.

Nominations are Open for the NextGen Public Service Awards