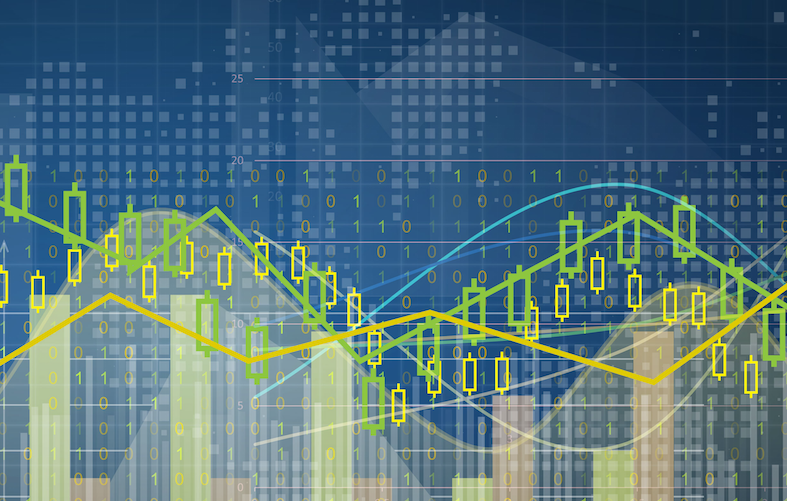 Program and IT managers at all levels of government are facing the reality of shrinking budgets and growing mission requirements.

They’re tasked with boosting interagency sharing and their cyber defenses, while also complying with new and evolving mandates, such as consolidating and optimizing data centers. That’s not all. Government employees and their customers are consuming information and services more rapidly, and the time it takes for agencies to glean insight from their data is critical to their missions.

“Every agency is navigating the rapid pace of change,” said Kirk Kern, Chief Technology Officer at NetApp. “Change is the new normal.”

Speaking at GovLoop’s Government Innovators Virtual Tech Day on Wednesday, Kern and his colleague Del Burke, a System Engineer at NetApp, elaborated on this changing IT environment and what it means for the way agencies store and access their data.

These new trends and expectations mean that more than ever, government needs scalable, flexible solutions that are reliable, efficient and easy to manage. And that’s where the growing adoption of flash storage comes in.

Flash storage is a type of data repository or storage system that uses flash memory, and its use in the public sector has been exploding. Based on the adoption Kern has seen, he projected 2016 will become the year of all flash arrays. He noted that flash is the Ferrari of storage, and it’s getting to the point where flash is cheaper than spinning disks.

Historically, flash has been deployed for high-performance workloads, but the next generation of flash makes it economically feasible to support less sensitive apps, such as engineering workloads and tier 2 databases.

“Flash is that radical, change concept for the data center,” Kern said. Here’s why: Organizations using flash benefit from decreases in power usage, as well as an improved look, design and cost structure for the data center. For database users, all-flash arrays can drastically improve performance, increase capacity and the number of transactions per second, and boost server utilization.

The National Energy Scientific Computing Center (NERSC), which is the primary high performance scientific computing resource for researchers directly supported by the Department of Energy’s Office of Science, is among the growing number of organizations that have benefited from flash storage.

NERSC had been considering flash for about six years before partnering with NetApp to adopt the new solution. The result has been improved performance, reliability and scalability for high-performance computing.

“As flash evolves, the impacts on the data center are huge,” Kern said. “The market is going to explode, and it’s moving from early adopters [of flash] to a widespread adoption phase.” 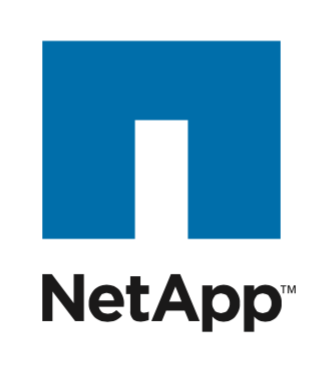 The Promise of Predictive Analytics