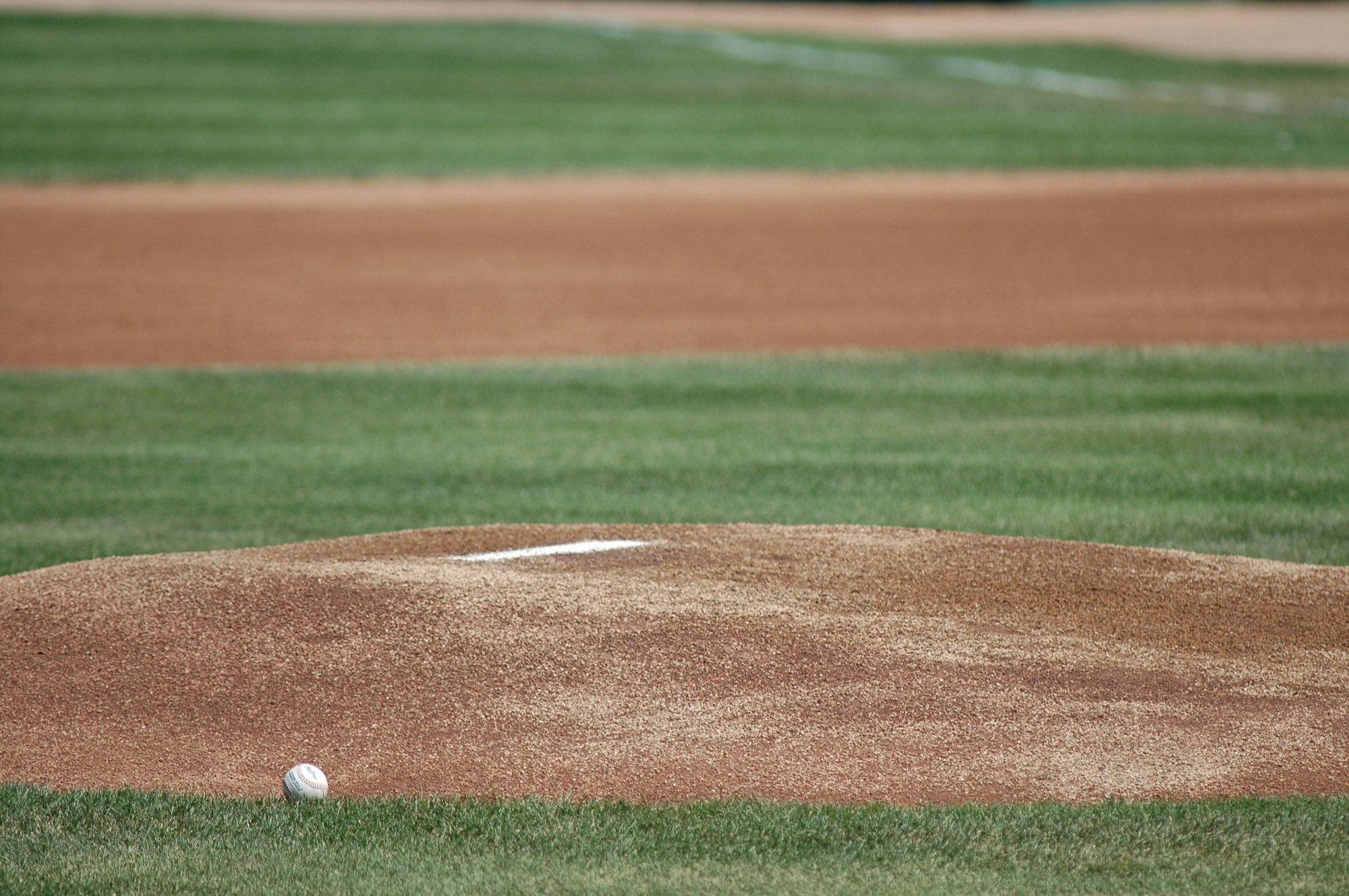 Throughout high school, I played baseball for the Liverpool Warriors. Wearing number 9, I was part of a tight knit group. Many of us had been playing baseball together since little league, so we were all close friends that had essentially grown up together. I’ve got a lot of great memories from my time playing baseball. And I wanted to share with you my favorite, which I hope can give you a few good lessons learned on failure, perseverance and, just maybe, luck.

In the spring of 2005, we had a home game against the East Syracuse-Minoa (ESM) Spartans. For the past few games, I just could not get a hit. I was in a bad slump, and it was wearing on me mentally. I was beginning to worry that I was going to start losing playing time, and have to ride the bench for the rest of the season. I was a senior, and knew that playing college baseball was unlikely, so I really wanted to maximize my time on the diamond.

During this game, I stepped up to the plate for my first at-bat. Knowing I was in a slump, I told myself “be calm, don’t overthink and wait for your pitch.” But the at-bat was over before it began. I failed in one of the most embarrassing ways you possibly can on a baseball diamond. Three pitches. Three strikes. Didn’t even swing the bat.

I went on to make a few plays in the field, and then it was my turn to bat again. I tried to forget about the embarrassment, but three pitches later, I was out again. The same exact result as my first at bat.

It was actually a close game; we were down by two runs. Again, I made a few plays in the field, and head back to the dugout, and wait my turn to hit again. So, there I was, up for my third at bat. You know what happened? Yes, you’re right. Three pitches. I’m out. At this point, my teammates just felt bad for me, my coach asked me if I am ok, and I just blocked it out and head back to the field.

I had literally struck out on NINE STRAIGHT pitches. For some reason, probably out of sympathy, my coach left me in the game.

Games were only seven innings, so it was really remarkable that I got another at-bat in this game. I looked out to the stands and saw a few familiar faces. I remember looking down to my coach on the third baseline and seeing him cheering me on. My teammate Jim led off the inning with a double, and was still standing on second base.

I stepped into the batter’s box and told myself there is no way I was not getting on base. I was going to work the count and do everything I could to advance the runner.

So I stepped out of the box, collected myself and said I cannot go 0-4 on 12 pitches. I am way better than this and worked too hard to let this happen to me and my team.

Next pitch. Foul ball. Finally, I made some contact. Eventually I was able to work the at bat to a full count. And then, something remarkable happened.

Chalk it up to divine intervention, but I took a big swing on a pitch high and outside. By the time I rounded first base, the ball had sailed way over the right field wall, and I had hit my first, and only career home run. I still remember that feeling of rounding first and seeing the ball sail over the fence. It was amazing. My teammates swarmed me, and I remember my assistant coach accidently yelling, “What the *bleep* just happened! Where did that come from?!”

I think about this story a lot, and I try to remember some life lessons from it. For one, you never know when a little luck is going to strike. But it’s also important to think about perseverance, and understand that you have a choice how you want to handle failure. Failure in itself is not always a bad thing. Yes, there are consequences – but everyone is going to slip and stumble. It just depends on how you handle it and move forward.

So looking back, one of my greatest athletic accomplishments started with a strikeout. If you’re struggling on a project, just remember to keep perspective and focus on the big picture. That’s the only way you’re going to grow and learn.

What lessons do you have from failed projects?

I love this story. It was very encouraging to read this today. I have a quote from Calvin Coolidge above my desk about persistence triumphing over talent, genius, and education. Sometimes that’s ALL that keeps me going.

Hi Lynn, thanks so much for the feedback- so now we’re even, you made my day with the comment!

Thanks for the inspiration, Patrick. I needed to read that today!

Thanks for your comment Amber, so glad you enjoyed!

Awesome post Pat! Is it corny that it made my eyes water? Haha!

Not corny at all! As long as they are corny/happy tears it’s cool. Thanks for the comment!

Patrick, file this under “it’s a small world” – fellow Liverpool Warrior here (#11, catcher, class of 1995). Who knew? Hey, great article (and nice job on beating ESM). I’ve got my own story about the ‘Pool coaching staff sticking with one of their own (namely, me), in spite of their best instincts. I’ll spare everyone the details of my own “glory days” story but will add that it’s not just you who stuck with it, but your teammates (and coaches) who stuck with you. Sometimes we need to realize we’re all on the same team here and stick with our coworkers (and teammates) in addition to our own persistence. Sometimes it’s you who hits the home run, and sometimes it’s your teammate/coworker.
And most importantly – Go Warriors!

Chris – this is an amazing story. Can’t believe it! Too funny, thanks so much for your comment. I’ll reach out to you offline to connect. I think there was some DiPalma’s that played baseball, a few years younger than me, and I think a few softball players too. Thanks for the comment! And yes, Go Warriors!

I really enjoyed the content of this article. Never give up. When you fall, get back up dust yourself off, and get back in the fight.

That’s the truth. Thanks for your comment. Glad you enjoyed!