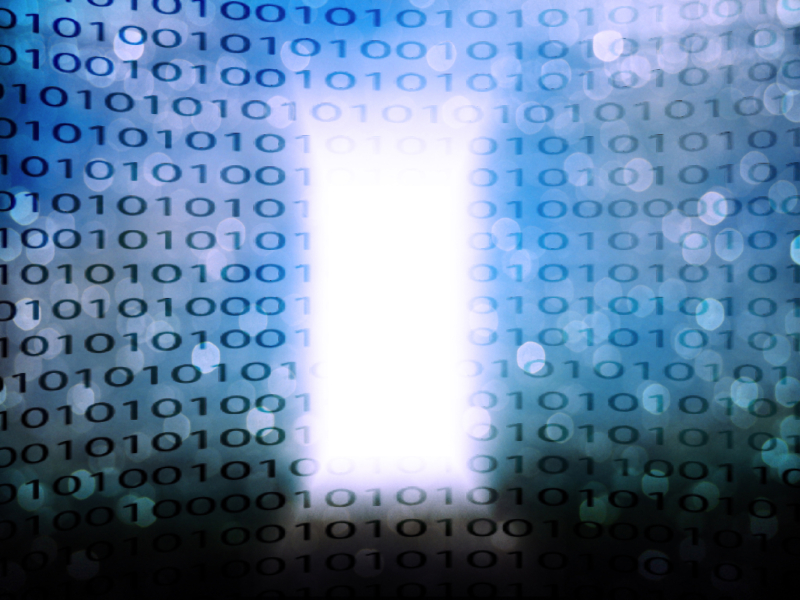 Sometimes it’s not the destination, but the journey that truly counts. That’s the philosophy some of the government’s best and brightest are adopting with open data programs. Open data is not just a single solution, but a path to solving the plethora of problems government faces now and will face in the future.

Open data is already increasing interoperability, efficiency and transparency of government agencies at the state and local level. In the recently released GovLoop playbook, “The Open Data Playbook for Government,” author Nicole Johnson detailed how federal agencies can use open data models from state and local governments from across the country to implement their own programs.

In this month’s DorobekINSIDER Live, “Open Data,” Chris Dorobek spoke with four panelists from both the public and private sector about how the government can maximize efficiency and transparency through open data.

GovLoop’s Nicole Johnson opened the program by explaining, “Open data is publicly available data that’s searchable and that can be used by anyone.” She contended that open data helps government do its job better by increasing efficiency and transparency to the public.

Open data programs allow federal agencies to collect data around their key goals. Using this information, agencies can then take internal measures of their performance to determine what is working and what is not. Rather than relying on instinct, making data-driven adjustments to standards and practices can help federal agencies become more efficient at what they do.

Open data also increases organizations’ transparency; this makes it much easier for the public to hold the government accountable. According to Robert Shea, in a time of low public trust in government, this is an especially appealing feature.

“Government is not the most trusted entity in the world. Open data could enhance trust in government if it was genuinely accessible, usable and analyzable,” Shea said.

With the information made available by open data, government organizations could better inform the public and respond to citizens’ demands. So why don’t all federal agencies have open data programs?

“If a taxpayer is footing the bill for a good or service, they should be able to see the benefits,” explained Joshua New. The White House’s 2009 Open Government Directive applied this principle to open data in the government.

Despite this directive, according to New, outdated legislation and information sharing requirements from OMB are preventing many agencies from sharing the data that really matters to the public. As information-sharing methods have evolved, many rules and regulations have failed to keep pace.

No agencies can afford to make all of their information public in a digestible format. “Government can publish all of the data is has in the world, but if it’s in a PDF, it’s not useful to anybody,” New said. Rather than just publishing PDFs and spreadsheets of data, organizations must designate a portion of their funding to focus on providing that information in the most consumable way possible.

How and where information is provided are difficult things to decide based on instinct. Organizations with open data programs often have to run experiments testing their users’ experience to understand what information matters to their users. In addition, “It doesn’t do a lot of good to the public if you’re throwing out data that people aren’t interested in,” Johnson said.

According to Abhi Nemani, to determine what information they publish, the city of Los Angeles has conversations with both their government departments and their citizens. “We talk to folks in the community and ask them what they want,” he explained. Then they have strategic conversations with their city organizations, asking leaders what they think matters to the public. Taking feedback from both ends, the city then matches cross-sections in responses to determine what information should be published. Nemani argued that open data is not about dumping data, but instead about putting useful, interesting data out there for the public to use.

Nemani contended that the government must move toward digital services that will give agencies good data instead of relying on old services that lend bad data. Looking back at old data on existing systems is only wasting agency time, money and resources.

Shea added, “A lot of the information the government possesses can be made available.” However, he argued that the federal government should use similar cross-sectional analyses to LA to assess what data is needed and what is a waste of resources.

On a federal scale, this is easier said than done. New explained that unlike municipal and state open data efforts, the federal government does not receive as much immediate feedback that can help them prioritize what information matters to the public. With millions of users, federal agencies simply don’t have the time to talk to individuals and analyze data in the same sort of way.

What can Feds do?

The answer may lie within the law. According to New, lawmakers can help the federal government use open data more effectively. While executive orders like the Open Data Directive or 2009 help set the tone in an administration, “Executive actions and executive orders do not carry the weight of the law,” New explained.

Outdated laws prevent many agencies from sharing their most useful information to the public. For example, the SEC began recording data in a machine-readable format instead of a print document format so that they could use algorithms to instantly analyze risk much faster than humans ever could. However, outdated laws still require them to also publish print documents of their data, doubling the workload of data sharing with no added benefit.

Outdated laws like these often prevent organizations from effectively sharing information in a useful way to the public. Trimming out old laws and replacing them with codes that support innovation around open data would help federal agencies become more effective at what they do. New legislation would also prevent budget cuts from destroying open data programs before they’ve reached their full potential.

Many of the datasets already collected under open data directives are essential to government functions. The goods and services derived from this data cannot go away simply because of budget cuts. Modern legislation would eliminate outdated data collection techniques and ensure the future of open data programs.

“This isn’t something that you’re going to do over night,” Johnson said. However, if federal agencies can align good information with even better goals, the possibilities with open data are endless.

Tools to Clean Your Data