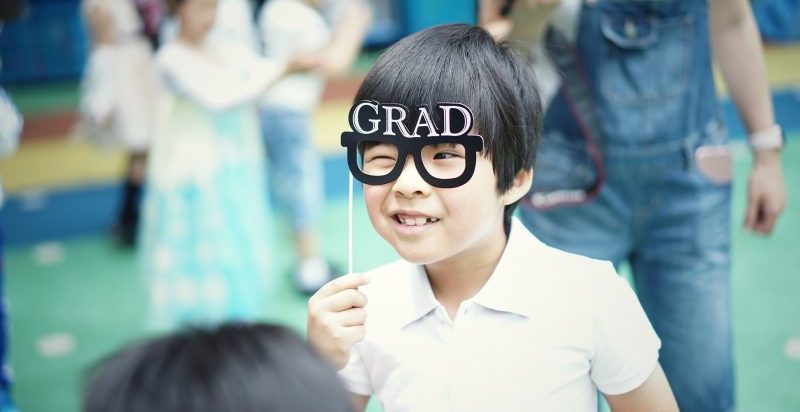 Dr. Leana Wen was an emergency room doctor when she developed a close relationship with her 8-year-old patient Max and his mom.

Max was in and out of the ER because of coughing and shortness of breath due to asthma. He would come in for care, improve and then return weeks later. Wen soon learned that Max and his mom were often homeless and in and out of relatives’ homes — sometimes in shelters. When they finally found housing, it was near vacant lots that exposed Max to unhealthy conditions.

This forced Wen, now the Commissioner of Health for the city of Baltimore, to look at the broader sphere of health and all the factors that affect it, including housing, access to transportation to receive proper care and much more.

“It is not just about health care,” Wen said during a keynote address at GovLoop’s Next Generation of Government Training Summit. It’s often said that the currency of inequality is years of life, and the opposite of poverty is health.

The debate over health care in this country has become so politically charged, that it’s nearly impossible to have a conversation about it without politics coming up, which Wen acknowledged.

“I think it is particularly appropriate to be here today as we are going through all these changes,” she said to an audience of mainly government employees. “It is a reminder of why we do the work that we do, why we are in public service and on the front lines.”

As a soon-to-be first-time mom, Wen has been thinking a lot about the health care debate. She was told to come in for extra doctor’s visits for monitoring because her pregnancy is high risk.

“I didn’t think twice because I have excellent insurance,” Wen said. “I don’t know what I would have done if I couldn’t cover the cost.”

What about moms who simply can’t afford that extra cost? “We talk about this rhetoric of choice a lot, but we need to recognize choice is predicated on privilege,” she added. What choice did her patients like Max have?

We know that women who do not get prenatal care are five times more likely to have babies who die than women who get care. Their babies are more likely to have low birth rates, and caring for them can end up costing millions of dollars. Considering these facts, Wen posed this question: What is the cost savings of actually investing in preventative care?

She shared that children born in Baltimore can expect to live 20 years more or less based on the zip code they live in. The issue isn’t lack of medical care in Baltimore. In fact, it’s exemplary. The city is home to Johns Hopkins.

The issue is “we have to stop admiring these problems, [and] we have to talk about solutions,” Wen said. She shared that in 2009, Baltimore city had one of the worst infant mortality rates in the country. African American babies were five times more likely to die than white babies. By 2016, the city cut that disparity in half.

Wen highlighted several key factors: First, the city formed a collaborative that now has more than 150 public and private partners, including hospitals and clinics. It wasn’t about new funding. Collectively, everyone aimed for one goal: reducing infant mortality.

They created a central triage system for pregnant women and launched a home visit program based on level of need. These home visits not only provided new moms with educational tips, but they also uncovered issues that are unsafe for families, such as peeling paint and potential lead poisoning.

The city still has a long way to go, but these changes led to measurable improvements. One of the biggest challenges that Baltimore is working to combat now is addiction. Nearly 21,000 residents use heroine, Wen said. Last year, 700 people died from overdose. That’s about two people a day.

Two years ago, Wen issued a blanket prescription for the opioid antidote, naloxone, to all 620,000 residents of Baltimore. Since 2015, this program has saved over 1,000 lives.

Recently Maryland Gov. Larry Hogan declared a state of emergency around opioids. Wen agreed that needed to happen, but when addiction affected poor people and minorities in inner cities somehow addiction was seen as a choice or moral failing, she said. Now that the issue has spread to other communities — white, wealthy, suburban areas — addiction is seen as a disease.

In public health we have a choice to make, Wen said. We can sit back and let others dictate the narrative or recognize that the issues surrounding us, including violence and racism are public health issues. That’s why she challenged public servants to lead with compassion and urgency.

“Fellow leaders in social justice, this is our time to lift up what is working, and change that pervasive narrative, and level the playing feel of inequality,” she said.

Photo by pan xiaozhen on Unsplash

Get Inspired by the 2017 NextGen Public Service Awards Winners

How to Embrace a Culture of Change