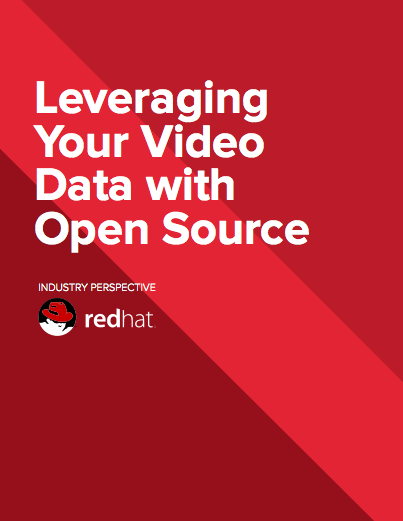 Today, government faces an incredible amount of data that is being created, shared and stored. In fact, IDC says the digital universe is growing 40 percent a year into the next decade. Adding to this enormous amount of information is the fact that citizens and public employees alike demand that this data be immediately accessible – signed, sealed and delivered in the blink of an eye.

Law enforcement agencies are especially feeling the pressure when it comes to data storage and sharing. Increased usage of officer surveillance and police body cameras as well as dashboard cameras has exacerbated the amounts of unstructured data these agencies must share and store.

Open source technologies drastically lower the costs of storing and sharing data by eliminating agencies’ reliance on proprietary infrastructure. The federal government publicly advocates the use of open source code and has invested in its own open source policy program to fuel innovation, reduce costs, and better serve the American public.

But many agencies, particularly those in law enforcement and public safety, have yet to take the leap to open source. That’s why GovLoop partnered with Red Hat, a global leader in open source technologies, to shed some light on open source and how it can solve many agencies’ problems with storage and data sharing.