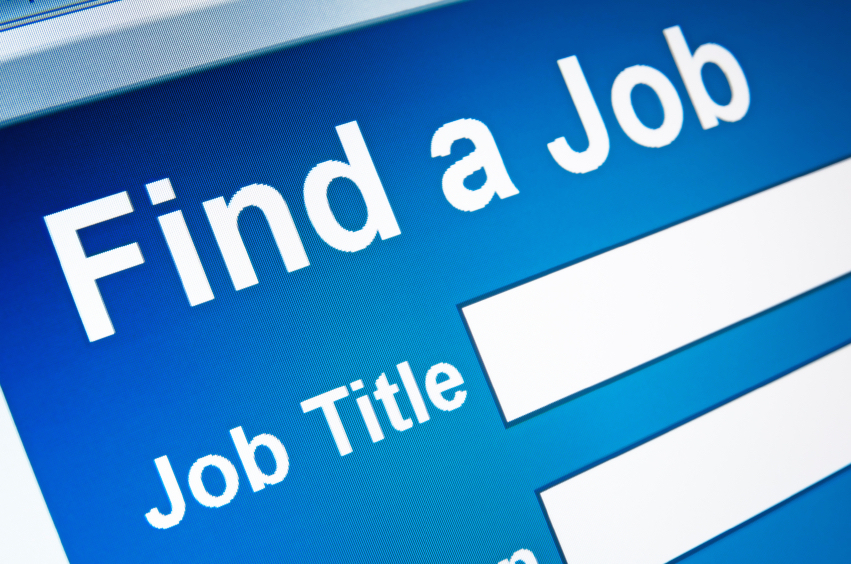 With few exceptions, all hiring roads in the federal government lead to USAJobs.gov.

For years, Monster.com had been running the website under contract on the government’s behalf, but that changed in 2011 when OPM brought it in-house. And with that massive undertaking came serious glitches. There was no shortage of user complaints following the troubled launch of USAJobs 3.0, which left applicants frustrated with website crashes, missing data and hit-or-miss search results for job openings.

At the time, former OPM Director John Berry said the agency had underestimated the volume of traffic to the site and assured Congress and the public that it would make changes. Four years later, the website isn’t without faults, but under new leadership, OPM has made improvements to the USAJobs.gov experience.

“Many people’s first, and sometimes only, impression of the federal government is made through their experience with USAJobs,” said USAJobs Program Director Earley. “It is also the primary portal through which the government can bring in new talent that is vital to America’s progress. Due to the high demand for the opportunity to serve in the federal government, now is the perfect time to design and implement an improved user experience on USAJobs.”

In 2014, more than 187 million people conducted about 1 billion searches on USAJobs and submitted about 21 million applications.

Earley said OPM will change the website to build a USAJobs that:

“USAJobs partnered with the Innovation Lab at OPM to use a human-centered design (HCD) approach to re-imagine the user experience on the website,” Earley said. She offered this timeline to explain the work:

The integrated design team began collecting meaningful data from job seekers, hiring managers, HR specialists and agency CHCOs through a series of qualitative interviews, behavioral observations and empathy experiences. The team collected 2,400 data points that showed the challenges people have in applying for federal jobs, challenges hiring managers experience when looking for the right talent and the roadblocks HR specialists have when using the backend of the USAJobs system.

Using this approach, USAJobs uncovered emotions people feel when applying for a job with the federal government or hiring people for government work. One key example Earley and her team found was that unnecessary and confusing hiring information often overwhelms users on USAJobs.gov. Several people will make random guesses about the best way to apply and what information to include out of frustration. This causes many people to either apply for jobs they aren’t qualified for, though they may not realize it, or abandon the application process all together.

In February, the design team printed out the quotes and observations it collected during the research process, put them on Post-it notes and stuck them around the room. Because these data points were in their direct line of sight and near one another, the team could move the notes around and glean insights from relationships among the data that they otherwise would not have identified. Often data seemed unrelated, but when the team clustered interesting and sometimes seemingly contradictory data together, they experienced “aha” moments.

In May, the ideation phase of the lab’s HCD process engaged the team’s creative nature to re-imagine not only what is possible in people’s interaction with USAJobs.gov, but also what is possible throughout the hiring process. Using multiple tools, this phase of highly divergent thinking allowed the team to rapidly develop ideas that address users’ needs.

Because USAJobs depends on the robust civil service hiring process, some of the challenges users experience on the website are really driven from behind the scenes. An example is the relationship between hiring managers who are looking to bring in top talent and HR specialists who are responsible for helping the hiring managers find the right people. Because there are many paths and rules to hiring, the stronger the interaction between those two people, the better the inputs will be into the USAJobs system.

“We have already begun implementing changes starting in August of 2015,” Earley said. “We anticipate we will iteratively implement changes over the next 24 months.”

I love working with the government, how will I be a registered members,.

The Silver Tsunami is Coming