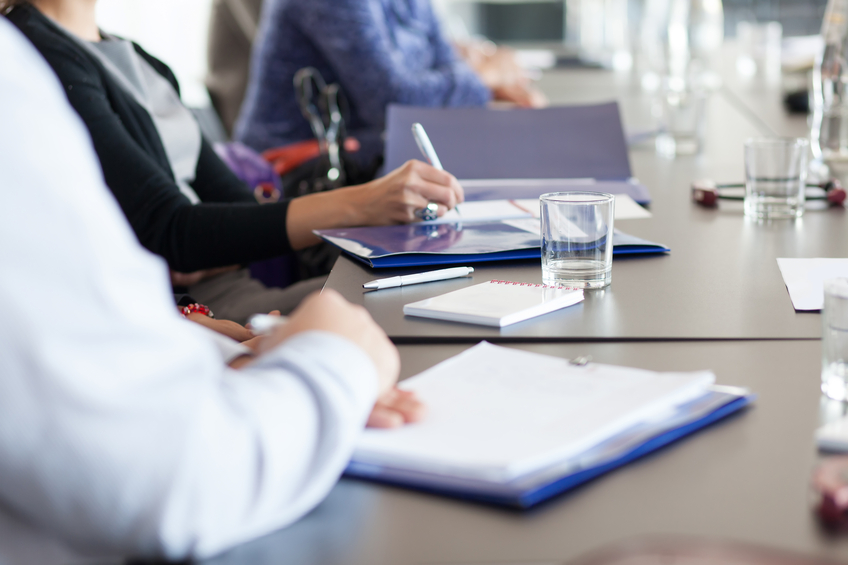 In last week’s GovFem post, we discussed why doing the “office housework” – things like note-taking in meetings or organizing shared workspaces – can be detrimental to women’s careers and their organizations. But let’s be honest. It’s never easy to tell your boss “no” and it’s even harder when your reason for refusing is that ask is unconsciously discriminatory. What’s more, research also shows that when women decline administrative tasks, they are often viewed more negatively for that response than if a male counterpart had done the same.

So, how do you say no to those requests without damaging your work relationships or professional reputation? Use the following tips to tactfully refuse the next request for office housework:

Offer an alternative. As with most work assignments – whether it’s office housework or a core responsibility – you should avoid an outright “no” response. Instead, you want to decline the task in a productive way that gives the requester next steps.

When it comes to declining office housework, make sure to offer alternatives for both your time and the task itself. Your response should sound something like this: “Thanks for asking but I don’t think I’m best suited to handle that task. During this time, I think I should be focusing on [insert core job responsibility]. However, [colleague who has the skills or time to perform the task] would be a great alternative. She/He has been looking to get more involved with this issue area.”

Establish a schedule. If you don’t feel comfortable outright declining a task or if you’re afraid asking someone else to do it will make it seem like you’re shirking your duties, consider accepting the chore once. Then, suggest rotating responsibilities in the future. Here’s a potential script: Let’s take turns doing this task. I’ll do it this time, but then let’s set up a schedule. That way everyone gets a shot!

This tactic shows you’re willing to help out, but also emphasizes a need to fairly distribute office work.

Don’t always say no. Similarly, keep a lookout for those office tasks that might actually be beneficial to you. For instance, if you’re asked to create an agenda for a meeting in which you have specific goals you’d like to accomplish, that task may actually help you effectively participate in the meeting.

However, when you do accept “office housework”, take the time to make clear why you’re taking on the task. Say something like, “I’d love to do that. It’s a great way for me to take more ownership of this issue area.” That lets your manager know that you’re taking the task because it’s meaningful to you or your career, rather than simply because it was easiest to ask you.

Call it out. Admittedly, this is the hardest advice to follow – even for me. However, if you’ve tried the tips above and find that you or other women in the office are still most often assigned the office housework, it’s time to say something. In most cases, uneven task distribution is a subconscious habit by the requester and the only way to really correct that behavior is to make them more conscious of their workplace requests and their implications.

Luckily, we’ve written a couple of previous GovFem posts on how to confront unconscious discrimination in the workplace. Review this article of best practices before addressing your coworker about uneven task allocation and remember, a conversation about sexism doesn’t have to be awkward.

Have other advice for how to tactfully decline doing the office housework? Let us know in the comments below.

…like I tell my son…”you don’t start out as the boss”.