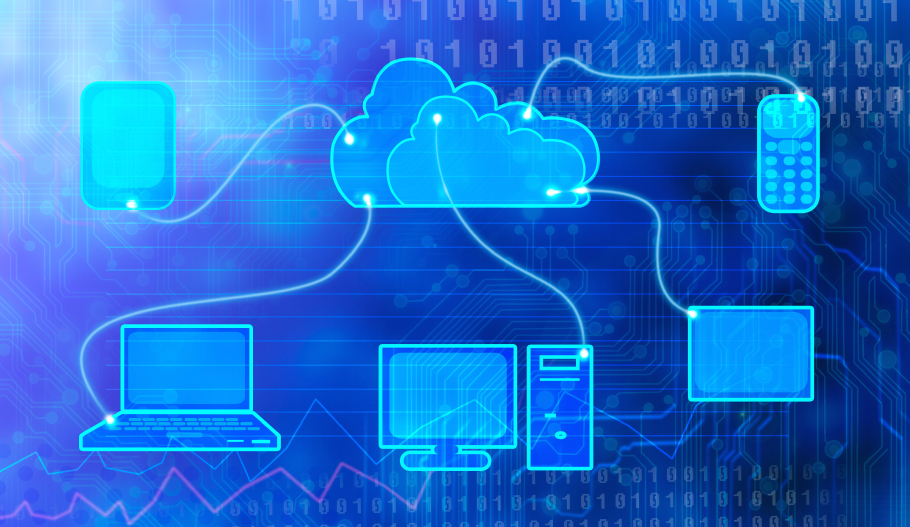 But up front: Stop managing by hours — whether you telework or not

I was away last week, and one of the stories that popped up was ostensibly about telework at the Patent and Trademark Office. The report from The Washington Post, headlined Federal paralegals were paid for four years to sit idle says:

Dozens of federal employees at an obscure agency that handles appeals of patent applications went years with so little work to do that they collected salaries — and even bonuses — while they surfed the Internet, did laundry, exercised and watched television, an investigation has found.

The employees, paralegals making from $60,000 to $80,000 a year, were idle with full knowledge of their immediate bosses and multiple layers of managers and judges who “sat on their hands” waiting for work to give them, a year-long probe by the Commerce Department inspector general’s office uncovered.

Many people immediately blame telework. Washington Post columnist Michelle Singletary, wrote, “Let’s not joke about the incident at the patent office. It’s not funny and only adds to misconceptions about flexible work programs. But if you work at home, don’t ruin it for others who want to do the same.”

Yet Joe Davidson, The Washington Post’s federal columnist, asks the right question: But is telework the culprit? Or is it bad management?

“These issues are symptoms of systematic management dysfunction when it comes to overseeing the output and performance of employees who are working remotely,” said Rep. Gerald Connolly (D-Va.), a sponsor of the Telework Improvement Act that promoted telework for federal employees.

This is a management problem, not a telework problem. I have not seen the Commerce Department’s IG report, but I hope it offers recommendations on how to improve management — whether people are in an office or telework. But merely counting hours at work isn’t a good management technique.

Chris, I agree wholeheartedly with your valuable insights about telework and management via “clock watching” or “punching the clock” — both of which are counterproductive by hindering employee productivity, engagement and morale (among other things).

The bottom line here is that 1) telework works well when properly managed, and 2) telework is here to stay, despite the intransigence of some old-school managers at some agencies.

Check out my articles recent blogs on telework featured on LinkedIn and GovLoop.

Digital Innovation for Your Original Mission