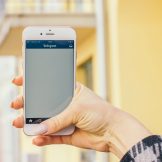 These simple strategies – inspired by Leslie Knope herself – can help you enhance your social media presence and promote your brand and engage your community. 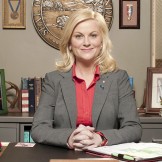 In case you missed it, NBC’s Parks and Recreation aired its final episode this year after seven seasons of inspirational and hilarious tales of city government workers in small-town America. Leslie Knope (as played by Amy Poehler) – my favorite character and one of my government heroes – is the Deputy Director of the ParksRead… Read more »