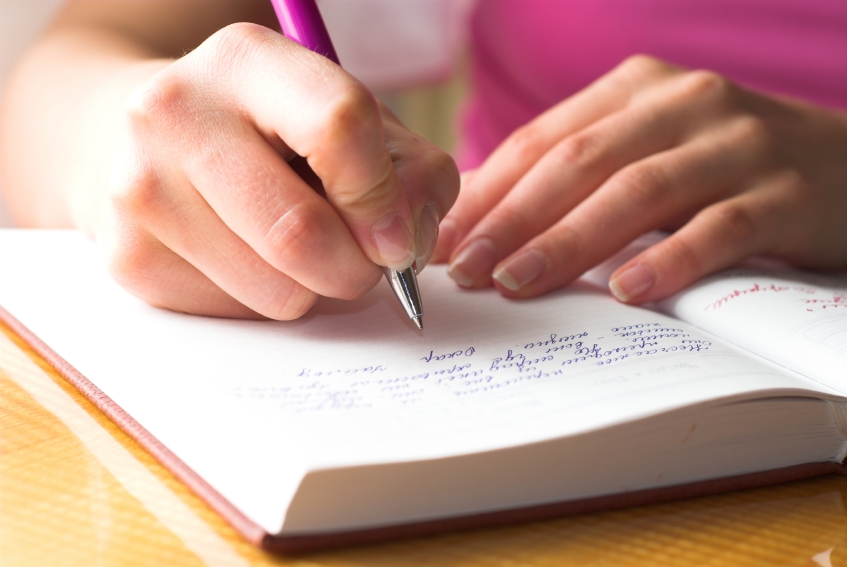 Reading wordy language is a real pain. As a graduate student of a social sciences discipline (I recently got a Masters’ in gender studies), I saw some of the most ridiculous examples of convoluted and elaborate language out there – social theory seems to spontaneously inspire this habit. It was annoying as a student, as I’d constantly have to reach for the dictionary or reread sentences several times over. It was a wildly inefficient way of doing things.

When that practice reigns in the academic world, it’s bad enough. But in the world of business and government, efficiency should be much more of a priority. To some extent, our government is guilty of similar habits of imprecise writing. For instance, if we look at the text of almost any given law, can anyone without a J.D. understand what’s actually being said? So much official language is very hard for those outside of the field of law or governance to comprehend.

What are the consequences of not using plain language? First of all, it privileges those who have a higher level of education. People without high school diplomas may struggle with understanding government documents if they’re written in complicated language. It’s slightly unfair, as not everyone is lucky enough to have a J.D. on their resume, or even to have English as their language.

Also, it costs the government and citizens time and money. Court forms, for instance, are notoriously difficult to fill out. When victims of domestic abuse want to file for a protective order, there is support staff at the court whose job it is to help him or her fill out the paperwork. Also, I think I’m not alone in my yearly struggle in understanding and filling out my tax forms, even after taking a college class in personal finance.

How many government forms are incorrectly completed by confused citizens? It’s unlikely that we’ll ever be able to quantify hours or dollars lost, but it’s probably more than anyone wants to admit.

But people are trying to take action to move towards clearer government writing. In October 2010, President Obama signed the Plain Writing Act of 2010, mandating that government documents be written in simple language. A private organization, the Center for Plain Language, issues an annual report on how well the federal agencies adhere to this law. In their 2014 report, the Department of Homeland Security, the Securities and Exchange Committee, and the Social Security Administration topped the list. At the bottom of the list were the Departments of Education, Interior, and the State.

So, clearly there’s a lot of work still to be done so that language will aid rather than hold back government transparency and communication. Here is a particularly confusing snippet from the Affordable Care Act, supposedly talking about health insurance (although you may never know it). According to usa.gov, it’s one of the most requested government laws:

As I write this post, I’m highly tempted to break out the high-flying words that make me sound intelligent and well-read. But in the name of efficiency, would you have gotten to the end of this blog post if I had indulged myself? It’s possible, but you probably wouldn’t have enjoyed it.

if they would say what they mean then it would make things a lot easier for folks to understand. Imagine if the IRS codes were written in plain language?!

Tell me about it!! It could really do so much to support government transparency and the general everyone-treated-equally doctrine that our country is about.

If anyone has styled a template using plain language guidance for the paragraph styles, it would be a time-saver to share it with us on GovLoop. Here’s a link to a tip-sheet for USAID; I’d like to see a template that incorporates the tips (and if one doesn’t exist, I’ll work one up, when I have the time). http://pdf.usaid.gov/pdf_docs/pbaab800.pdf

About 15 years back, I was participating in a job-analysis listserv, where competency-profiles were a regular topic of discussion. Being as we were poised near the next century, someone asked what the top-10 or key competencies would be in the new millenium. Without batting an eyelash, I replied that “explanatory skill” would be near the top.

By “explanatory skill”, I mean the ability to bridge gaps in understanding efficiently and effectively, such that *you* understand exactly what *I* am thinking. I indicated that, in a world where human mobility meant increasing diversity in the types of people we interacted with, whether different cultural/linguistic groups, different age groups, or simply different constituencies with a different background knowledge on the subject matter at hand, the capacity to convey ideas, priorities, circumstances, and procedures *clearly* would be of increasing importance. The importance of this competency would be true whether one was a policy-developer, an ER physician/nurse, an auto mechanic, a sales rep, a school-teacher. It is always easier to get a message across when the recipient is almost exactly like you, but much trickier, and requiring of more skill, when they are not. As such, the skill is more important than ever. I would also add that in an era when we view government transparency as an important objective to achieve, it is a crucial skill for us public-sector types too.

If we look at the current state of primary, secondary, and even post-secondary education, explanatory skill is rarely, if ever, addressed. Can you think of ONE time where you received training in how to pitch a message such that the reader could read what you wrote *one* time, and from that one time understand it and then act independently on the basis of that one reading? There is very limited training in expository discourse, and far more emphasis placed on narrative forms. And where expository writing does receive some time, the emphasis is usually on clear demonstration of what the writer themselves learned, with precious little emphasis on the ability of others to learn something from one’s writing.

This is really the goal of “plain language”. Not just simplifying the structure and content so that it isn’t baffling, but writing in a way so that the reader can comprehend fully, easily commit to memory, and act without having to constantly refer back. Once again, the goal is to take the contents of MY understanding and knowledge, and make it part of the contents of YOURS. Good writing, and “plain language” is always *teaching*.

We often confound “communication” with explanatory skill. There is overlap, to be sure, but they are not the same thing. Plenty of people can write or speak in ways that are captivating, inspiring, and attention-commanding, but when we leave their presence, or set the document down, we are hamstrung when it comes to telling someone else the gist of that communication. The writer/speaker may understand, and the reader/listener may have some rudimentary sense of roughly what is important, but the recipient has experienced no increment to their ability to act autonomously. Good explanation “liberates” and empowers the reader.

Certainly, committing “Elements of Style” (and do see Maira Kalman’s delightfully illustrated version of Strunk & White, an absolute whimsical joy) is helpful, and taking “plain language” courses is helpful. But economy of phrasing, while helpful to the overarching goal, does not achieve it. Your plain language should always be harnessed to this question: “Will whoever reads this, be able to read it ONCE, and be able to tell a third party what it said, with the same degree of authority as the person who wrote it? Will whoever I tell this to be able to comprehend me, and tell someone else what I told them, with emphasis on the same priorities?”.

Is Open Data Worth the Hype?