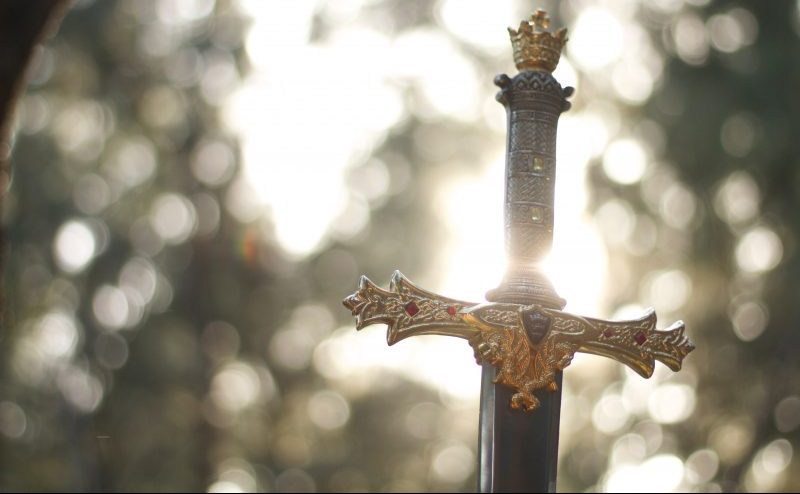 Data is a powerful asset that can either help or hurt governments, depending on how they use it.

“Data is obviously very important, especially in cybersecurity and IT operations,” Joon Shin, a Security Engineer at ThreatConnect, said during GovLoop’s virtual summit, “Gov’s 2020 Tech Focus” on Wednesday. “Generally, having more data rather than less is beneficial. [But] having too much data in your hands carries a risk. Who’s got enough time to review all that? There’s also a storage cost associated with it.”

ThreatConnect provides cybersecurity solutions, including a platform that agencies can use to collect, analyze and share information about their threat intelligence data.

Cybersecurity ranks among the most common anxieties that agencies at every level experience because it revolves around their sensitive citizen data.

Citizens trust their agencies with information about such delicate topics as their health care, taxes and even criminal records.

Agencies that fail to protect their citizens’ sensitive data risk losing their trust, facing financial penalties or even having their daily operations disrupted.

And, with today’s list of serious cyberthreats, including criminals, terrorists and hostile foreign nations, the digital rogue gallery facing agencies is larger than ever.

According to Shin, the wide range of practices, procedures and vulnerabilities involved in an agency’s cybersecurity make stopping potential hazards difficult.

“The problem is that there will be some gaps,” he said. “Security incidents happen at the seams between people, processes and technologies.”

To illustrate the challenges facing agencies, Shin cited people who noticed potentially unusual cybersecurity behavior but fail to report it to their superiors.

“There are so many different threats and attack vectors that these bad guys can utilize,” he said. “You have to bring these fragmented pieces into a cohesive place. Instead of chasing after these incidents after the fact, your goal has to be looking forward into the future.”

“You have to do more with less,” Shin said. “The only way you can go is to make things more efficient by automating them.”

For public servants, automation can serve as a breath of fresh air for their agency’s cybersecurity practices. Shin noted that many government cybersecurity workers spend large amounts of time on repetitive, manual tasks such as recording information about potential cyberthreats.

“You can free your analysts from these boring, mundane tasks,” he said, adding that these personnel could then focus on more engaging work such as analyzing potential cybersecurity trends. “It might help you keep people at your agencies a little longer.”

Applying automation to data, then, reduces the amount of time that humans spend collecting it and the number of errors they commit while doing so.

Shin cautioned, however, that automation can only benefit agencies if they establish it for intelligent tasks such as data collection.

“You’re driving automation not just blindly but with intelligence in mind,” he said. “Computers are smart, but they’re only as smart as the data that they have or what we tell them to do.”

8 Areas of Progress and Improvement in Government Tech