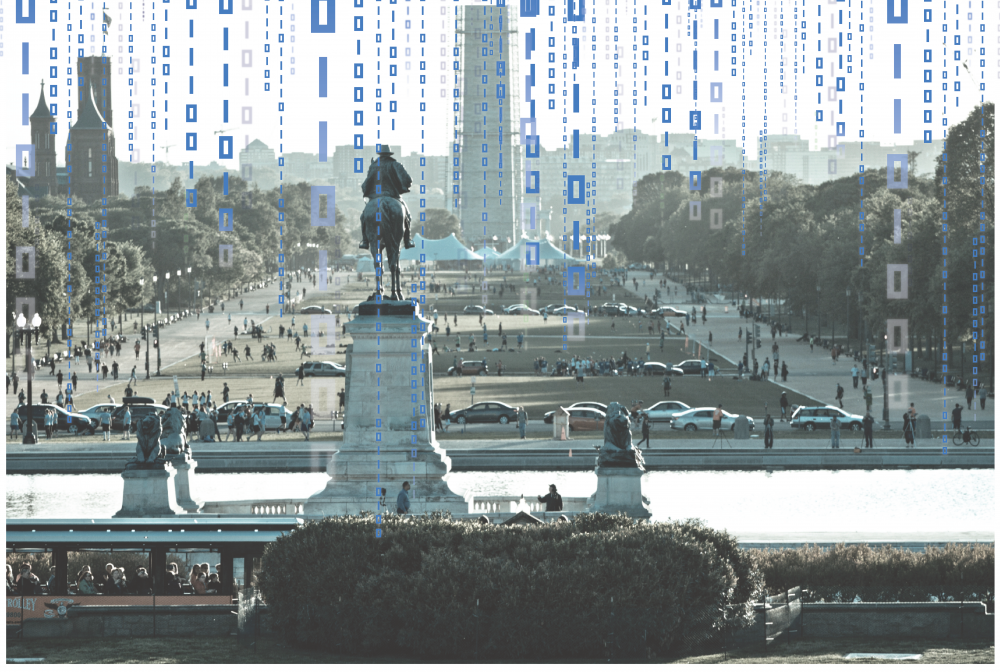 These days, it seems like people are obsessed with numbers. It’s often thought that numbers and statistics are the most powerful source of data. With hard numbers, you can create visuals and graphs to prove your point. No one can dispute your hard data claims. Right?

However, there’s a strong argument for moving away from purely hard data and putting an equal emphasis upon qualitative, descriptive data. Recently the Consumer Financial Protection Bureau (CFPB) has begun to make consumer narratives open to the public alongside the traditional, numbers-heavy statistics. These consumer narratives are the written text of the complaint made against financial institutions.

Dennis McDonald, independent research consultant based in Alexandria, Virginia, spoke with Christopher Dorobek for the podcast DorobekINSIDER on the CFPB’s new initiative and what it means for open data and government transparency.

So what’s so important about the CFPB’s decision to make public the customer narratives of complaints against financial institutions? According to McDonald, it has a lot to do with the limits of solely quantitative data. We often hear about the endless pros to evidence-based decision-making, but McDonald doesn’t think that numbers are the only data that should be published for transparency.

“I come from a research and statistics background, I’ve done a lot of surveys, and there’s always an attempt to quantify and define even complex transactions in numeric terms,” said McDonald. “Adding the actual words to describe the nature of the issue, I think, gives you better data.”

What consumer narratives add, according to McDonald, is to provide you with a more complete context and a fuller picture of the status quo, which you cannot get from pure numbers. “This type of open data program helps the user understand the nature, meaning, and significance of the data. It’s more of a story,” he said.

So, how does the CFPB’s new initiative tie into the bigger picture of government transparency? There’s been a huge emphasis in the U.S. government for all agencies to make as much of their data as possible easily available to the public. Open data is helping citizens connect with government in new and revolutionary ways by allowing citizens to shine a light into previously-murky government institutions.

But according to McDonald, it’s even more than that. “This is part of a maturing that we’re seeing in the open data world, where open data is becoming much more viewed in terms of, if I’m going to be spending money to sustain these data portals, we want to make sure that we’re doing some good. We want to make sure that people understand the significance of the data in terms of the operations that are generating the data,” he said.

And this movement isn’t contained to merely the United States – it’s gaining international momentum as well. Multinational organizations such as the Open Government Partnership (OGP) and the Overseas Development Institute (ODI), and the World Bank have also been strong advocates for promoting open data, especially in the development process.

Going forward, McDonald is highly optimistic about the future of programs such as the CFPB’s and the heightened awareness surrounding open data. “I think eventually what we may see is that there are a lot of organizations where they will no longer have an open data program, per se. They will have open data as a part of all of their operations,” he said.

So, it looks like this is just the beginning of a new era of open government. And, we now get to hear the real-life stories from consumers – goodbye to only dry, hard, boring statistics.

How can new technology create meaning in big data?