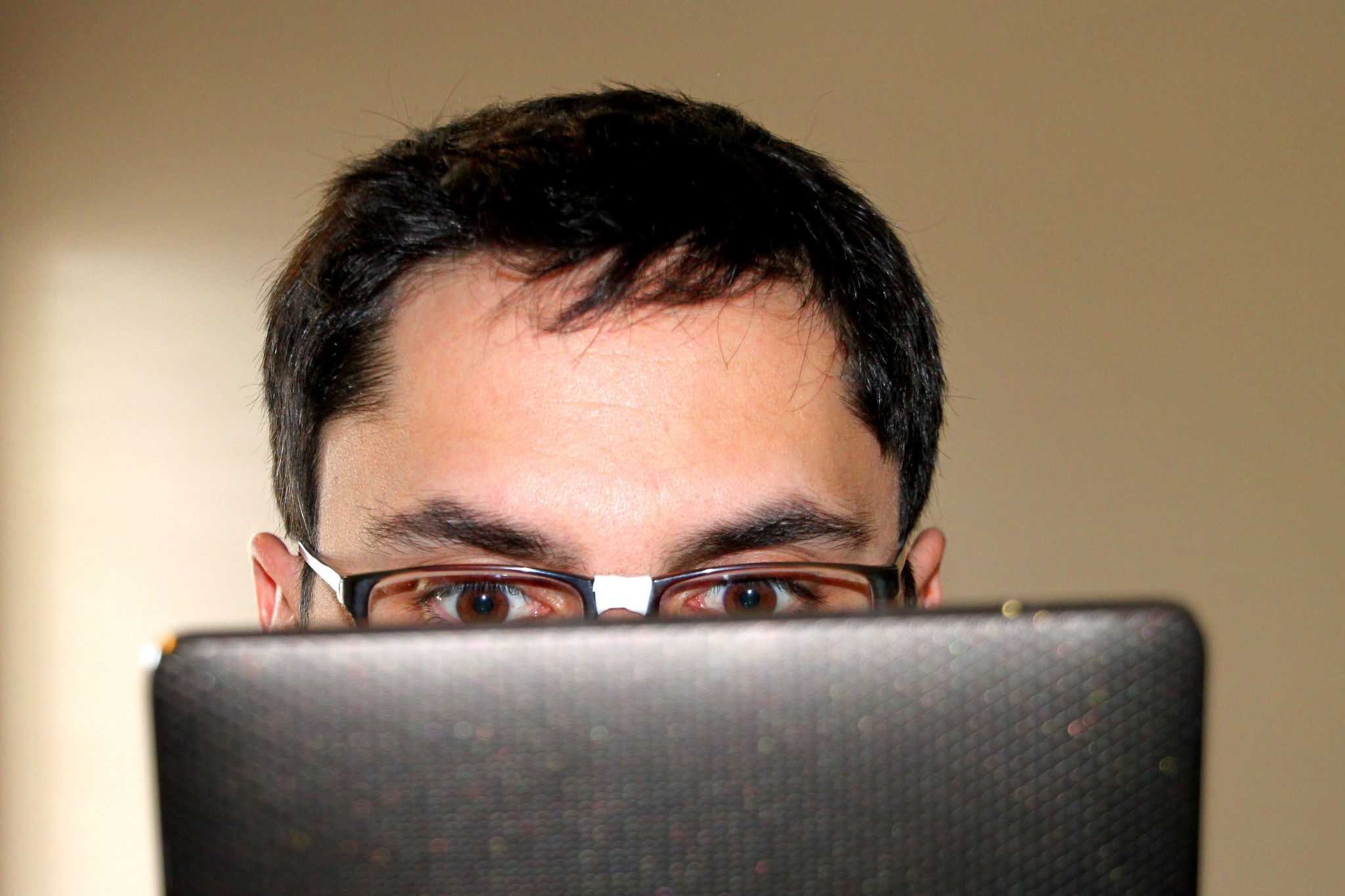 The bridge between the IT world and the “real” world seems to be widening. IT folks are tackling complex technology issues of today without fully understanding how minor errors can majorly impact the everyday user. Meanwhile, us common folk don’t even understand what makes the Internet work. The two worlds can’t seem to collide, one having little comprehension of the other.

Suaad Sait, Executive Vice President of Products and Markets for SolarWinds, believes that such issues comprise a larger problem. On a recent interview with Chris Dorobek on the DorobekINSIDER program, Sait called this problem the visibility problem. “The range of stuff that affects people from an end user perspective varies. It could be a small thing like a performance slowdown on the IRS.com website, or it could be a performance problem.”

Recent public sector survey results from SolarWinds revealed that a performance or availability issue negatively affected almost 90 percent of agencies’ end-users in the past year. The survey investigated the speed and process with which agencies are adopting significant new technologies and found that over half the respondents indicated security/compliance concerns (55%), the need to continue supporting old, legacy technology (53%), and shortage of IT personnel (51%). Each of these was identified as a barrier to further technology adoption.

Slow is the New Down
These are not the only issues that IT personnel have trouble seeing or understanding. For instance, it’s hard for IT staff to detect the degree to which a minor hardware problem can impact everyday users. As for everyday govie users, “If something is not responding in less than 5 seconds, you actually think something’s broken,” said Sait. Most of us can’t imagine the process and time it takes for IT pros to fix such glitches.

To bridge this gap in understanding, IT personnel should practice better communication skills and better understand how their users are affected. “We need to help them communicate the value of our products to the CIO, so that in their limited time, they can be involved with the performance of network systems,” said Sait

But this is especially difficult when most IT personnel lack an in-depth understanding of what their CIO does. The survey results from SolarWinds also show that most IT professionals (about 54%) consider the CIO’s primary role to be budget approval and strategic counsel and guidance. Only 38 percent noted that the CIO is involved in all areas of IT. It’s clear that better communication standards need to be established from the bottom-up in the IT world.

What IT Folks Need to Understand
Sait said, “We are all affected by IT services. If they don’t connect the dots sooner or later, they will end up with situations where they will have unknown performance problems.” He cited Healthcare.gov as one of the most obvious examples. “They need to keep in mind: what is the end user expectation around that application? What is the infrastructure required to support the performance and integration of that kind of a platform?”

So how can govies in IT better serve their users? These tips from Sait can help (Hint-the theme is users):

What Real-World Folks Need to Understand
How can govies and users keep up with the pace of IT? Keep these tips in mind:

The visibility problem is a complex one, as are all things that come with information technology. Strengthening communication within the IT realm and with users can help to tackle the many complex technological challenges while enhancing user services. We may seem worlds apart, but there’s still hope for IT-world and the real world to come together to create better technology for government and the public it serves.