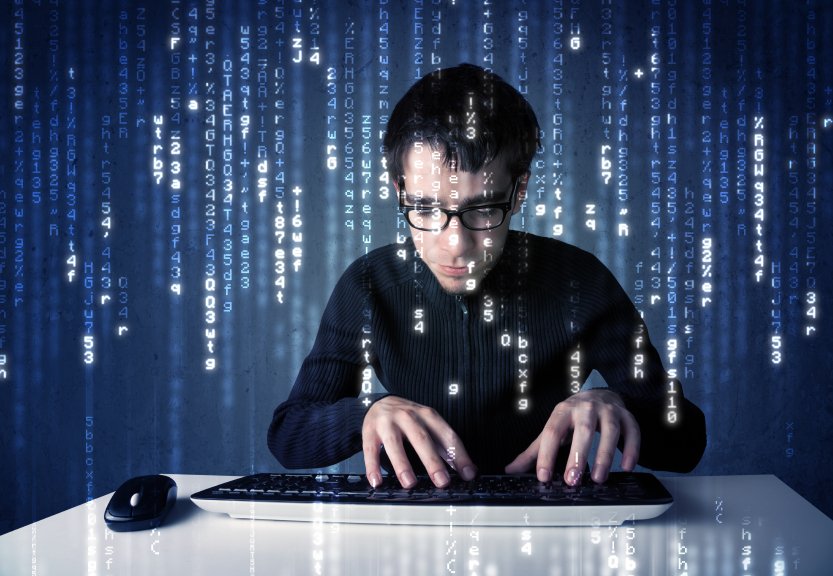 Hackers, hackers everywhere. If you’ve been following the news recently, the “hacker” label probably doesn’t give you a warm-fuzzy sensation. But hackers aren’t always bad guys. To the software development community, hacking simply means taking a piece of code and altering it. It can be used for wrongdoing, but it can also be used to improve existing code or develop new software entirely.

In fact, there are events every day across the country where hackers gather to solve common problems. These “hackathons” have already helped the private sector solve specific technological problems.

Jeff Meisel, a Presidential Innovation Fellow for the Census Bureau, brought this problem-solving technique to the government. In collaboration with Code for America, he helped orchestrate the third annual National Civic Day of Hacking, a hackathon geared toward serving communities across America.

In an interview with Chris Dorobek on the DorobekINSIDER program, Meisel discussed how this “civic hacking” event is helping improve government and the lives of citizens across the country.

Hackathons are themed events where “hackers” come together to solve a specific set of problems by developing new software and applications. The National Civic Day of Hacking is a hackathon focused on amplifying civic development. Its purpose is to get as many people as possible to “come together, collaborate and build cool things for your community,” Meisel said.

Attendees take existing code or open source projects, look where they can create services or applications for the community, and build something that’s useful for citizens. Ultimately, he hopes that “hacking for change” will improve “communities and the governments that serve those communities through software development.”

There are approximately 104 hacking events registered across America centered on the idea of being a “civic developer,” or creating technology to improve government efficacy and lives of citizens in local communities. Attendees of the National Civic Day of Hacking form teams based on individual passions and skillsets. Together, they define and address civic problems using various technologies, all while collaborating with participating government agencies. The end result of the hackathon is many newly built apps that address real problems within the community.

Why not Contract Work?

Hackathons also bring people with vastly different areas of expertise together. While you might think these sort of events are only for tech-minded people, they can be oriented toward individuals outside of the tech realm, such as community organizers and members of NGOs. When you aggregate software developers, “data geeks,” NGO members and leaders with expertise on community issues, you get innovative solutions to a variety of problems. The array of attendees at events like these can thus contribute a wealth of knowledge and skillsets that contracted work simply can’t match.

Civics and the Census

This year, the Census Bureau unveiled their city “software development kit,” also known as City SDK, and made it available to the hackathon’s attendees. This program is a toolbox that lets civic hackers and developers access census data at both the federal and local level and overlap it with other datasets. Hackers then apply census data to their applications and software to build services that tackle the civic problems that they identified.

Wondering what that means exactly? Meisel offered a couple of examples. This data could be overlaid with Department of Transportation data to develop an app that can determine where the closest parks are to individuals’ homes and the best mode of transportation to get there. Similarly, it could also be paired with Department of Interior data to determine where the nearest national parks are to an individual’s current location.

Apps like these provide simple services that can exponentially increase citizen satisfaction with their community and government performance.

Ultimately, the Census Bureau measures the success of the National Civic Day of Hacking through citizens. “The proof’s in the pudding; if people use it, if they get value out of it, then the event was a success,” said Meisel.

So long as census data is being used to solve civic problems and users are accessing and implementing data in a way that helps citizens improve the government, Meisel considers the event a triumph. By engaging with the data, hackers provide government agencies vital feedback on their open source projects, such as City SDK, and their overall performance as an organization.

Meisel hopes the innovations that arise out of this hackathon will continue to improve government and communities across the country. If past years are any indicator, the June 6th event likely generated a priceless “return on investment” for the Census Bureau.