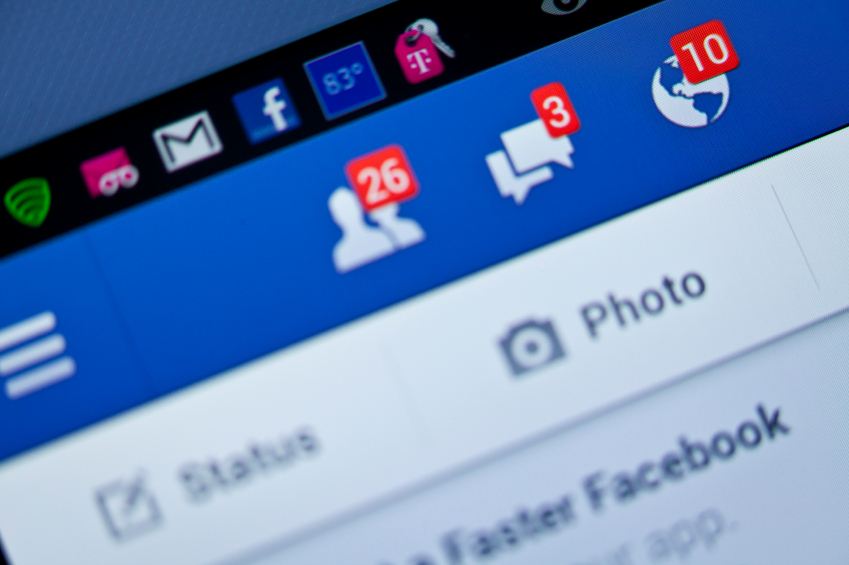 At this point, most public agencies employ at least one or two social media platforms and understand their value. They may tout their cool Facebook pages as pre-teens scoff and double-tap photos on Instagram, but any social media presence is better than no presence at all (was it Confucius who said that?). Not only does social media facilitate communication and engagement with citizens, but it can also promote transparency and improve trust in government. What you may not realize, however, is that with great digital power, comes great legal responsibility (that was definitely Confucius). In the Governing webinar, Engaging your Citizens and Archiving the Social Conversation: How the City of Blue Ash, OH Ensures Transparency with Social Media, this topic was explored further.

Emily Schaffer, Public Relations Coordinator for the city of Blue Ash, Ohio, informed us that the city has five Facebook pages, two Twitter accounts, two YouTube channels, one LinkedIn, one Pinterest, and, yes, one Instagram account. This may appear to be a diffuse system, but all the accounts have recognizable and user-friendly formats, and they focus on different audiences. The multiple Facebook pages, for example, aren’t just trying to boost online presence, but instead increase convenience for citizens by separating the general city page from more particular inquiries, such as police or fire. Further, the LinkedIn page is focused on economic development and job opportunities, while Instagram aims to appeal to younger citizens.

Chawla informs us that every state has some sort of public records act, often with the phrase “regardless of physical form” somewhere in there – Ohio law specifically states “including electronic records.” Third party content is also a record. Therefore, state and local governments are legally responsible for archiving and managing their electronic records. Along these lines, Blue Ash isn’t just serious about its spaghetti chili, they also place great significance on social media archiving, utilizing ArchiveSocial’s services.

Manual archiving (screen shots and copy/pasting) or personal backup tools are a good start and illustrate awareness of archiving’s importance. After all, 74 percent of webinar attendants were not retaining records at all. These approaches can be tedious, though, Chawla says, and they leave out critical information: metadata.

Metadata is the information in tweets or posts that goes beyond the content to include things such as the sender, timestamp, IP address, and other details. Chawla provides a striking point: a tweet with 126 characters can contain upwards of 2,308 characters of metadata!

Seven years and over $500,000 later, a city in Washington State found this out the hard way. A lawsuit requested an email that the city, in fact, presented, but in hardcopy form. The hardcopy record didn’t suffice, lacking the necessary metadata. This pretty clearly illustrates that lacking electronic records can have significant consequences.

With the volume, velocity, and variety of data, Chawla points out four important factors when looking for effective archiving services:

#1: Frequency: How quickly can you capture new content before it is lost or deleted?

#2: Comprehensiveness: Do you have all of the records you need? Are they complete? What about metadata?

#3: Authenticity: How is data stored? Can you prove it’s accurate? I.e. will it hold up in court?

#4: Context: How easily can you locate relevant records? Can you actually make sense of them when needed?

To get a better idea of how state and localities are promoting transparency as well as legal risk mitigation, check out the archiving efforts of North Carolina (in beta), Snohomish County, WA, and Austin, TX.

Do you have any other tips on harmonizing government transparency with legal compliance?

How You Can Excel With Community Planning