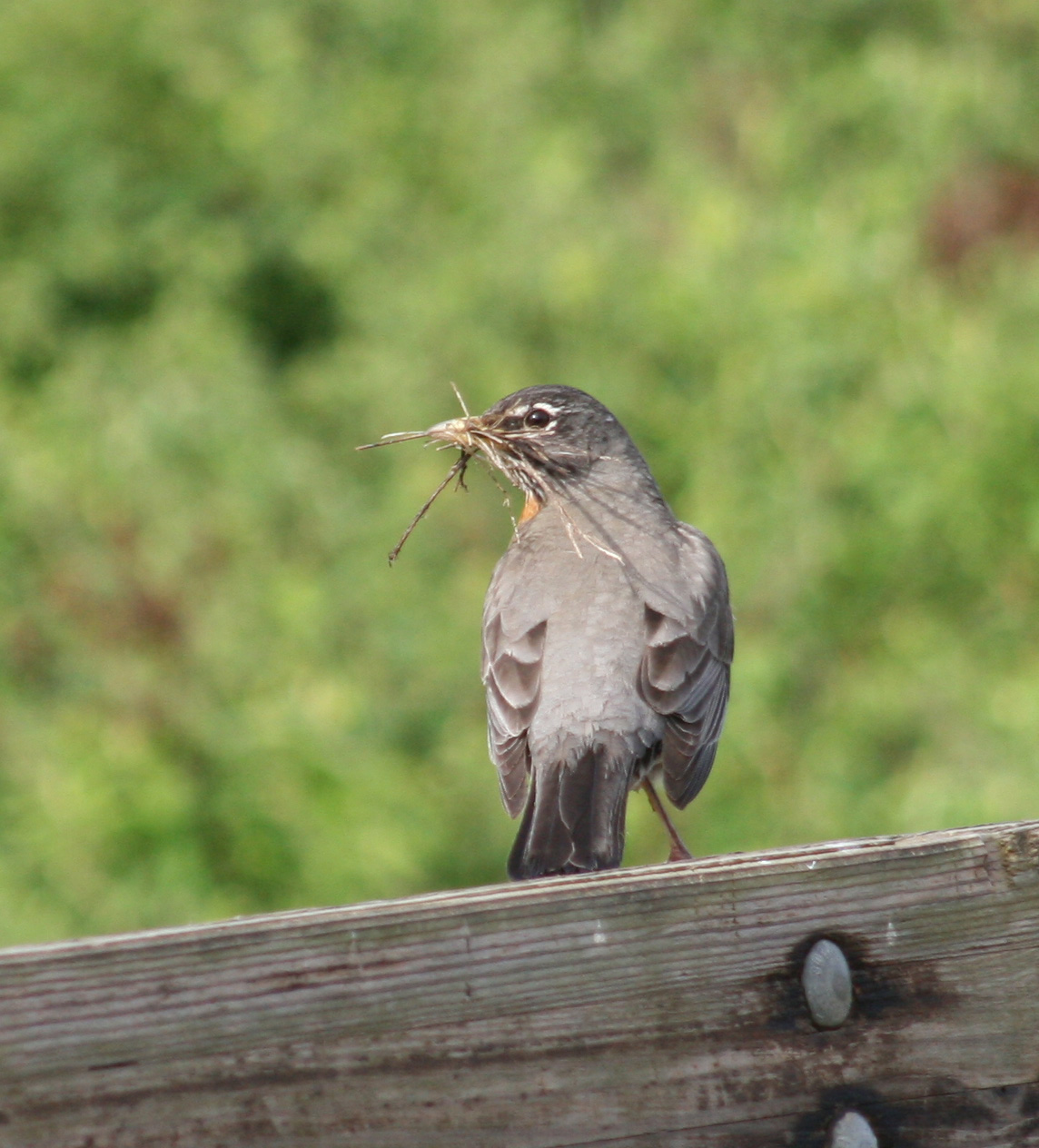 What type of learner are you?

We each have different wiring in our brains, so why assume that we all learn the same way? With traditional learning strategies, a generalized model tends to be applied to large groups of people, but this doesn’t always yield homogenous results in terms of comprehending the teaching material. With new technologies, the Office of Educational Technology is developing different ways to customize education to the individual.

Richard Culatta, Director of the Office of Educational Technology (OET) for the United States Department of Education, spoke with Chris Dorobek of the DorobekINSIDER program about the importance of personalized education and how technology is transforming the educational arena.

The Office of Educational Technology advocates for the transition of print-based to digital learning through the development of national educational technology policy. As the Director of the OET, Culatta is moving the department forward with a project aimed at connecting all superintendents across the nation via the social media #FutureReady campaign. This is one of his many innovative projects featuring cutting-edge technologies aimed at fostering greater learning.

“There are places where we’ve started to use technology in ways that really reinvents the way learning can happen,” said Culatta. “[There] are some examples where the learners are allowed to demonstrate actual skill and competency, and then their learning experience is customized— it’s adapted based on what they know.”

Culatta explained how this learning approach adapts to the needs and competency of the individual. Rather than taking the traditional, unengaged approach of sitting in a classroom seat and staring at a screen, there is a shift towards more engaging learning technologies. He stressed the importance of looking at past learning strategies and then deciding how to improve them. One example he highlighted was the downside to digital training courses that include “Next” buttons as an option to follow-up assessment pages.

“We just get so focused on presenting content, delivering content, and we think of devices and screens as just truthful. But people don’t learn from content,” said Culatta. “People learn from doing activities and then being assessed against those activities. Every time I say, ‘Assessment,’ somebody starts [thinking], ‘Oh yeah, we’re testing, we [have] to make a multiple choice test, right?’ Assessment does not necessarily mean it has to be a lame multiple-choice test. There are lots of ways, through activities, to check and see if people are understanding. But that’s the most important part of learning. And, and I’ve actually found that in most of these online trainings that we do, you could probably throw out about half of the content that you’re shoving out there, and replace it with some opportunities for the learners to demonstrate whether or not they know what’s going on, and it turns into a much more effective learning experience.”

In terms of government learning, Culatta argues that there are two distinct groups that always need training: 1) internal agency teams; and 2) the public. Agencies should strive to be learning organizations that are informed on their respective fields and engaged with citizens.

To best meet the needs of the multiple members of these two groups, Culatta and the OET have turned to Twitter and social media. Culatta criticized the overuse of email messaging by government organizations. Not only does use of the digital messaging system lack creativity, but emailing also does not always lead to the greatest engagement with the public. Instead of sending out newsletters through generic emails, OET is utilizing Twitter to interact.

“[Twitter] is a communication platform. It’s two-way,” stated Culatta. “One of the training approaches we’ve taken to reach the larger group is Twitter chats. We bring in experts, moderate them, open them up to people across the country, and have these great interactions and these dialogues over Twitter around topics that are important. Same thing with video. Instead of just posting the videos ourselves all the time, one of the things that we have done very effectively now a couple times, we say, ‘Let’s do a video competition.’ We just did one not six months ago, giving examples of what good technology use for learning looks like. And so instead of just making it ourselves, we actually went out to students across the country.”

Success was in the numbers. The OET requested that students submit videos that were three minutes or less on a voluntary basis. The videos were based on how technology could transform learning. In response, the organization received 3,000 videos showcasing this more interactive type of learning.

More specifically, Culatta fully started utilizing Twitter through the #FutureReady campaign. About a year ago, President Obama announced the ConnectEd Initiative, which was implemented to enrich K-12 education for U.S. students by empowering teachers and students with the best technology and training for individualized education. According to Culatta, when the initiative began, roughly 70% of schools in the country did not have access to broadband.

“[The Initiative] was focused solving a really big problem that we have in our country, which is the availability of technology in K-12 schools,” he said.

After technological infrastructure improvements were made to schools, #FutureReady was created to make sure these improvements were being used to increase learning opportunities. Culatta explains that #FutureReady was a social media campaign, and OET reached out to all superintendents to voluntarily sign a pledge agreeing that each district will take on the responsibility of using technology to transform the way student learn and prepare for the future. And there was a massive, positive response.

“We’re going be bringing a number of them into an event at the White House where we’re going to show off some of the work that they’re already doing,” said Culatta. “As a follow-up, [we will have] about 15 regional summits where we’ll try to catch all of these superintendents across the country that have signed onto this pledge.”

“We need to not be so worried about what the new thing is that’s going to be invented but actually take a minute to look around and say, ‘There’s some really amazing tools that can transform the way we do business in the government. We’ve just got to be using them,’” Culatta concluded.