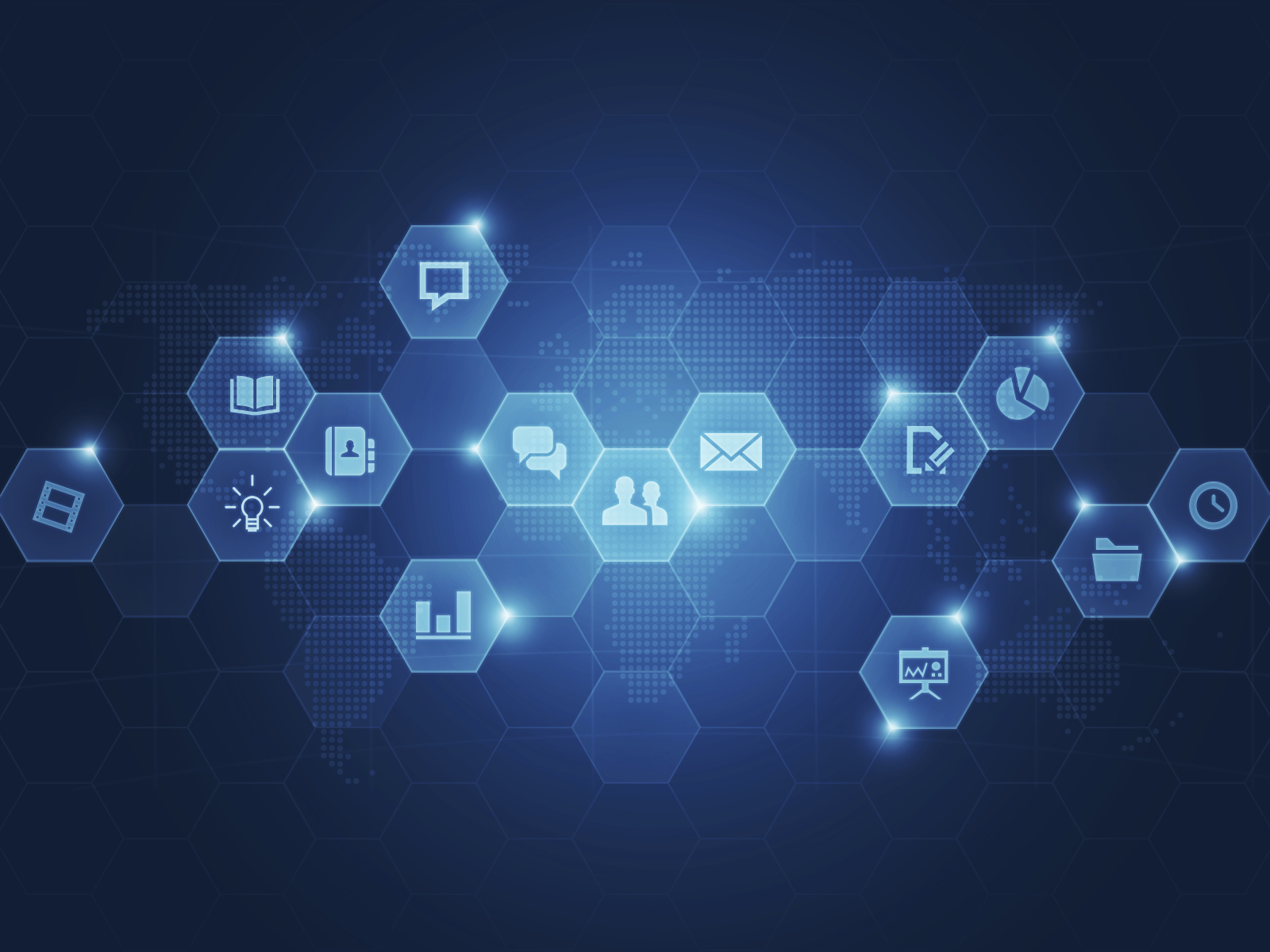 “Why should I put a sensor on my toaster?” asked Daniel Castro, Vice President of Information Technology at the Innovation Foundation, and Director of the Center for Data Innovation.

“You probably shouldn’t,” he answered. For an Internet of Things (IoT) evangelist, this answer was a surprising one. How could he deny that a connected toaster might improve the quality of my toast, maybe even my entire morning routine? Castro admitted that I could achieve those benefits but he also asserted that it probably wasn’t the best use of IoT technology.

Instead, Castro said we should be focused on using IoT to deliver meaningful change and drive a new wave of government productivity. “IoT will redefine societies, organizations, and individual lives,” he said.

In fact, Castro pointed to many examples of how IoT is already transforming different sectors. IoT is:

However, the public sector faces unique regulatory and operational challenges that require distinctive considerations. In order to seize the opportunity of IoT, Castro recommended six tactics for government.

2. Make “smart” the default. If IoT can drive efficiencies, it should be engrained into every government project at the onset. This proactive approach increases productivity and normalizes IoT.

4. Consider the data divide. You’ve heard of the digital divide between the haves and the have nots. Castro said we have to think the same way about the data created by IoT; it must be made available to everyone. In many cases, this might mean serving a population that seems unconnected to your data set at first glance.For instance, a gunshot detection system missed a 2011 shot in DC because it occurred near the White House, in a wealthy neighborhood.

5. Collaborate and coordinate. “Why didn’t I think of Uber?!” is a question many people ask themselves, said Castro. For cities, this is an extremely important question because the on-demand driving service solved many public transportation and municipal safety issues they had been grappling with for decades. Yet the solution didn’t come from the public sector because individual cities didn’t reach out to others or even think about these pressing issues on a larger scale. Had they been more willing to collaborate, government might have created the simple service of Uber much earlier, according to Castro.

6. Ruthlessly pursue efficiency. Perhaps the single biggest constraint on government is budget. Yet Castro warned that many people seeking innovation focus on creativity alone while ignoring fiscal and operational constraints. “We can’t just settle for doing cool things with tech,” he said.

Instead, government organizations must ensure that they are using IoT to drive efficiencies. According to Castro, that is the biggest value of connected technology for government.

What Makes a City Smart?