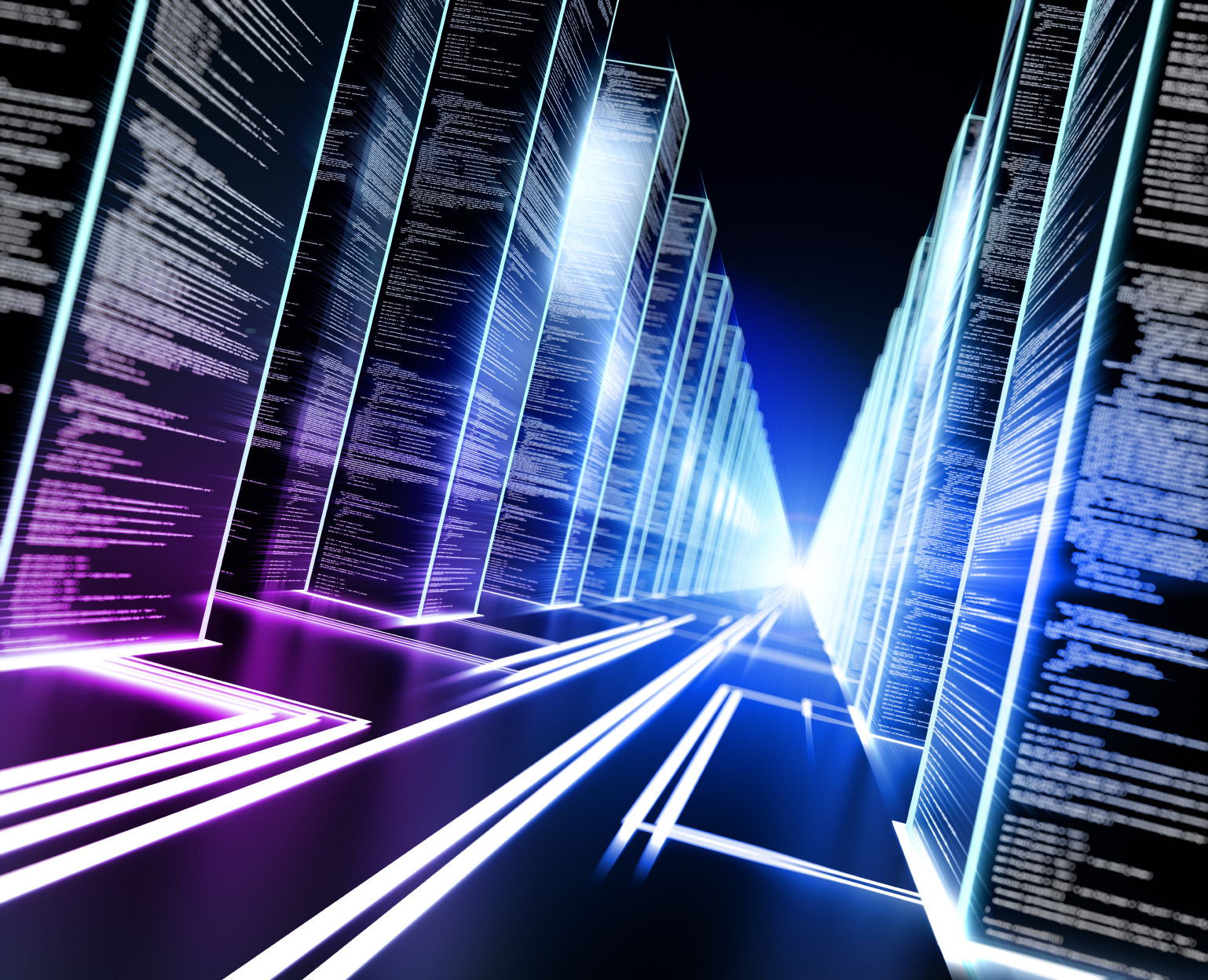 Current Change
In addition to the Open Data Policy, there are two pieces of legislation you need to know. Shortly after Open Data Policy’s implementation, Congress unanimously passed the 2014 Digital Accountability and Transparency Act (DATA Act), which instructed the executive branch to make spending data open to the public in a standardized and central format.

Next came the Financial Transparency Act of 2015, which requires financial regulators to increase the availability of information reported to them to the public under the securities, commodities, and banking laws.

Congressional leaders are considering further open data laws beyond spending and financial regulation, while federal leaders seek opportunities to standardize their data and make it more electronically searchable than ever before. As government continues to seek ways to advance open data, two steps are critical to keep in mind:1) standardize and 2) publish.

Future Vision: the Benefits of Open Data
Open data has three main benefits: transparency, efficiency, and automation. In the future, open data promises to enable public transparency about government, permit efficient, data-driven decision-making, and facilitate automatic reporting to and from the public sector.

Given Mkcinsey’s prediction, there is clear interest and energy in the tech industry for open data business opportunities. Coalition members can republish government information for transparency, analyze to improve efficiency, and automatically process it to reduce compliance costs.

These opportunities, however, all depend on whether governments truly embrace open data, through policy reforms and grassroots initiatives, and taking into account the importance of transparency, efficiency, and automation.

Data Transparency 2015
Join the Data Coalition on September 23 to be part of this conversation about how open data can transform government.

Data Transparency 2015 is the third annual gathering of the most influential US open data leaders- from the executive branch, the legislative branch, state and local government, the nonprofit sector, and the tech and financial industries. Organizers of the event hope to make this Washington’s largest-ever open data conference yet.

The event focuses on three main tracks where the transformation has begun: Government Management (DATA Act), Markets and Economy (Financial Transparency Act), and Law and Regulation (Congressional and regulatory bills, rules, and mandates expressed as data).

Great post! I wasn’t aware of these recent developments in data transparency, so this was helpful.

Is That Really A Problem?