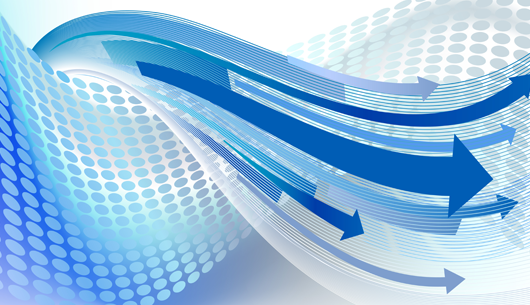 This post is an excerpt from our recent guide, Agile, DevOps & More: How to Succeed at Government Project Management. To download the guide for free, head here.

To learn more about Agile, we spoke with Elizabeth Raley, a board member of Agile Government Leadership, which is an organization that helps bring applied Agile practices to government to redefine the culture of local, state and federal public-sector service delivery across all aspects.

GovLoop: Define Agile for our community.

Raley: Agile is an iterative process where we work on the highest-valued items first, where we have transparency in progress of the work and where we’re open to feedback early and often, and adaptable to change.

GovLoop: Can you talk a little bit about the current state of project management in most of government and how Agile can change it?

Raley: Agile is the intuitive way of doing things but Waterfall is used more because government contracting usually wants know everything that’s going to get done in order to put a price on a contract. Waterfall starts with planning this vision of the project, and then writing out every single requirement. Waterfall started way back before we had websites, for the purpose of, for example, building big projects like bridges. It made sense to plan everything to build a bridge before you start working. Websites are not bridges and we need to be flexible; there is no gain by planning too far ahead of starting work.

Things change, we get new tools, and when you’re spending all this time upfront planning, by the time you get into development, you’re missing out on the fact that you might have new ideas, or better tools, or, access to new information. If you’ve already done all this planning and if you change things it costs more money. Usually at the end of a Waterfall project you deliver something that doesn’t even look like the original plan because there were things that weren’t possible, misunderstandings in interpreting the requirements, and little communication with the stakeholders. Unfortunately the majority of government agencies are using Waterfall but they would get much more value moving to Agile.

GovLoop: Why would government benefit from taking more of an Agile approach?

Raley: Agile has a higher success rate because we have work complete early in the process. By focusing on prioritization it delivers a more valuable outcome, so ultimately the process itself is a better investment for the government. It gives the government better access to the newest technology and better ideas by allowing teams to pivot instead of being stuck with whatever was planned on the onset.. It also allows for stakeholders to get involved which helps get buy-in, understand priorities, and confirm assumptions,.

GovLoop: One thing we hear a lot from our community about Agile is wondering how can you take into consideration a fixed budget.

Raley: For fixed budget start with an MVP, which is the minimum viable product. We work with the Product Owner on what can be delivered that would have the most value for the end user with the least amount of effort. And then we deliver it, get feedback and iterate from there. If you’re going do continuous delivery, then a fixed budget doesn’t need to be that big of an issue, because even when the end product isn’t exactly what was envisioned at the onset, you still have something launchable. Whereas if you’re doing a fixed price Waterfall project, you may get to the end of the project, be out of budget, and never have launched anything. I’ve heard lots of stories like that in the government of projects that just die, and they spent millions of dollars, but nothing got released. So taking this agile, minimum viable approach is a great one for a fixed budget.

Keeping It Simple with One USDA