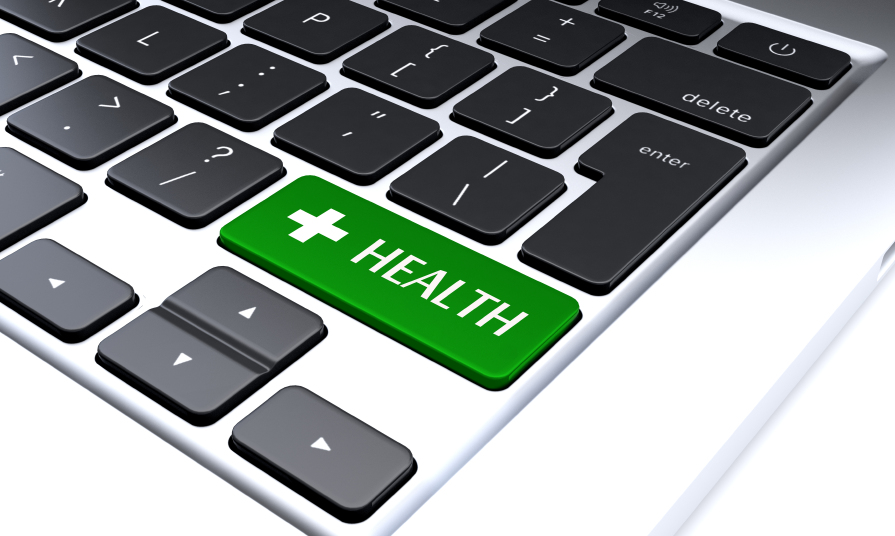 In this blog post we will focus on the organizational issues behind HealthCare.gov, whereas a second post will focus more on the lessons learned from the first launch.

The main issues behind HealthCare.gov stemmed from organizational failures. The Office of the Inspector General at the U.S. Department of Health and Human Services (HHS) compiled a case study, HealthCare.gov: Case Study of CMS Management of the Federal Marketplace, to discuss the failures and subsequent successes from the lessons learned.

“What happened with HealthCare.gov could happen anywhere in government. The poor launch of the website is attributable to many avoidable organizational missteps,” Dorrill said.

The decision-making process behind policy can greatly delay implementation, setting everyone back, as was the case for HealthCare.gov.

After interviewing 86 individuals from different levels of HHS and the Centers for Medicare and Medicaid (CMS), Dorrill shared, there seemed to be a lack of operational awareness from the policymakers. “They didn’t understand what it took to make the technology work. They needed to put down the pens and allow adequate time for proper building and testing of the technology,” Dorrill said. “There was a lack of understanding of all the steps that had to happen before they could have a functioning marketplace.”

HealthCare.gov was such a unique project that even after the complications during the decision-making process, there were still too many unknowns.

Strategy serves as a roadmap for all. Without one, people tend to go astray.

Dorrill said CMS had no acquisition strategy to work from; therefore, there was no vision to follow. Also, CMS only accepted limited bids from the contractors they had worked with previously. Although this tunnel vision stemmed from a tight timeline that had only gotten tighter due to policy delays, it prevented CMS from choosing the best possible workforce.

Once the contractors were selected, it was time to begin the implementation phase.

Proper leadership and guidance are key in the implementation phase.

Especially since, in the past, CMS had only utilized an enterprise structure system in which there are shared responsibilities among separate divisions. And, unfortunately, this type of approach was not suitable for a project like HealthCare.gov. “It’s a good idea to spread project responsibilities across an organization so that people can specialize in either the contracting division, the IT division, or the policy division. But, if you don’t have clear project leadership then any problem trickles down into every aspect of the project,” Dorrill explained. Which is why, unfortunately, a lot of the further delays stemmed from a lack of authority. No one had a “global view of all the pieces to be able to make quick decisions.”

Additionally, the separation of responsibilities led to divisions. Everyone simply made assumptions that things were being handled in the various divisions of the project. “Everything was so siloed that they assumed that something was being taken care of in another place, and in reality, it wasn’t being taken care of anywhere,” Dorrill said. For example, contract management was divided into several different divisions and no one was actually monitoring their progress. No oversight also led to changes being made without documentation and “for a project this complicated, it soon turned into chaos,” Dorrill stated.

Proper project management and collaboration is essential when tackling a project of this magnitude. Be on the lookout for a second blog post that will discuss the successful turnaround of HealthCare.gov.

The 4 Principles of Software-Defined Networking

Is Your Learning Platform Teaching Learners or Deterring Them?