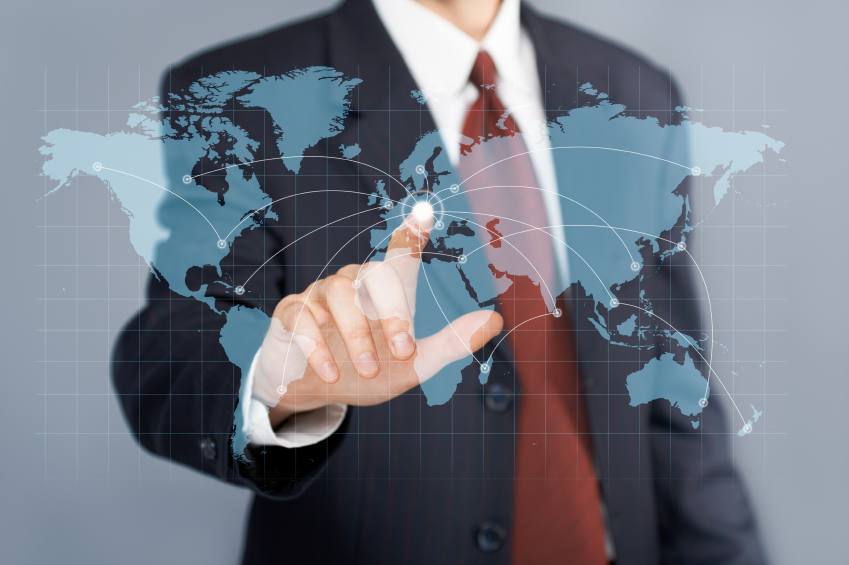 No one likes a sneaky con artist – especially one that is ripping off the government. So the challenge is: how do you track down these elusive figures and make sure they’re stopped? Believe it or not, GIS can help the government discover and locate possible fraudulent activity that pure data and charts can’t show you.

On Thursday, GovLoop and Esri hosted a meetup at the District Architecture Center in Washington, D.C. Along with networking sessions, we heard from experts on implementing GIS in innovative new ways to prevent waste and abuse and to track down potential cases of fraud.

The Postal Service (USPS) is one government agency that is particularly prone to fraud, waste, and abuse. Elise Pittman, GIS Specialist with the Office of Inspector General at the USPS, and Bruce Quintero, Special Agent with the Office of Inspector General for the USPS, enlightened the audience on how their agency is using GIS to save the government money through fighting fraud.

According to Pittman and Quintero, the fraud battle in the USPS is generally fought reactively. Prior to the implementation of GIS, that meant that they mostly relied on hotline tips, whistleblowers, and media reports. When they developed their GIS system, they were able to use spatial analysis to more proactively chase down the fraudsters.

So, what does that look like? Some USPS employees, whether on purpose or not, receive payments twice, Pittman and Quintero told us. This can occur because of ‘dirty data’, which is when two of the exact same address is listed – the discrepancy occurs by using slightly different abbreviations, such as ‘Drive’ and ‘Dr.’.

Pittman and Quintero walked us through an example to show the audience what their system actually looks like on the inside. In the demonstration, they mapped out the difference between addresses to identify when that was a very short distance, such as less than five feet.

In their system, they can also search and filter the results to payments over a certain dollar amount, so that they are targeting their efforts towards finding the biggest sources of lost revenue. After identifying the best cases with their GIS application, Quintero and other Special Agents are able to go out into the field and pursue these leads.

As well as finding specific, strong cases of fraud and abuse, the GIS system allows the USPS to look more broadly at wide, systemic weaknesses that need addressing, according to Quintero. By looking at types of fraud cases that are recurring repeatedly within their system, they are able to look forward to understand what needs restructuring in the broader practices of the USPS.

This system has worked incredibly well for the USPS. It only began in the last couple of months, so there’s no way yet to quantify the dollar amount it’s saved the government, but by next year it should show demonstrable results.

In the last presentation, we heard from Annie John, i2 Solution Specialist at IBM. She shared with the audience IBM’s application that allows them to look at the physical location of online fraudulent transactions. Prior to the use of GIS, IBM had been using histograms and charts to track down fraud cases, but the GIS method has allowed IBM far more efficiency.

John gave the audience a glimpse of the online portal. Similar to the USPS example, the IBM system has tools that allow you to search very specifically on almost any variable you can think of – dollar amount, time of day, time of week, and number of transaction hits. These functions allow IBM to find exactly what sort of fraud they think is most detrimental to the government, and those that have the specific qualities would make it the strongest case to prosecute.

In sum, it was a fantastic turnout and a learning experience for all. If you missed it, don’t stress! Stay tuned for more info on our next meetup.