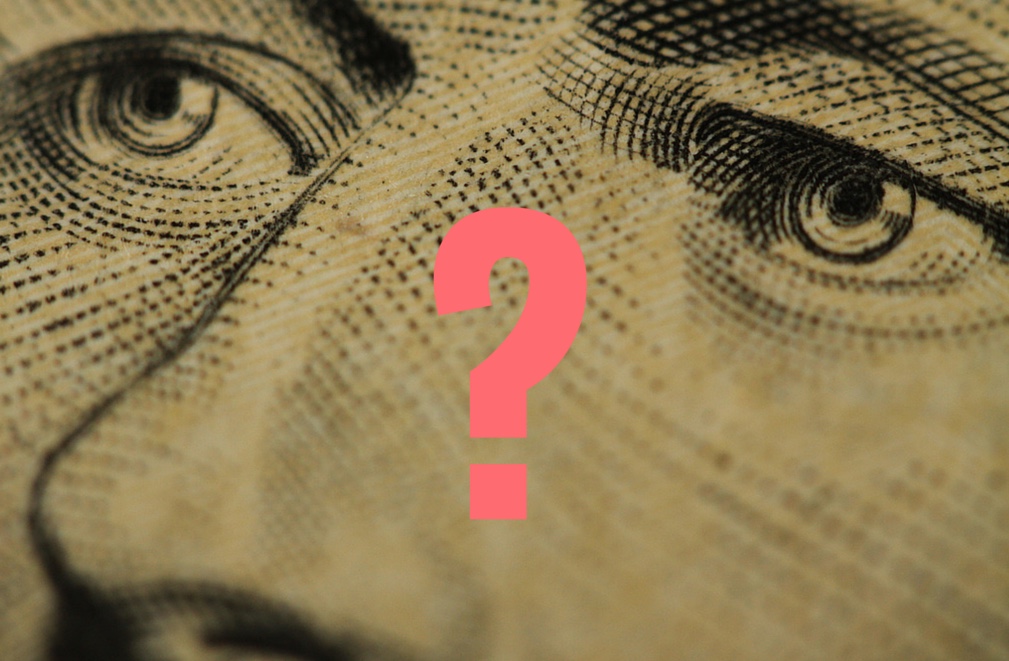 2020 will mark 100 years of women’s suffrage. To honor that milestone in women’s rights, the Obama administration recently announced that it will replace Alexander Hamilton’s image on the $10 bill with that of a famous American woman. However, that woman has not been chosen yet.

Treasury Secretary Jack Lew will ultimately make the decision but not without public input. Soon, the Treasury Department will launch a campaign to solicit suggestions via social media and town halls for what the bill should look and who should be on it. There are two requirements for candidates: they must be deceased and they must embody the theme of “democracy”.

Since the department is taking suggestions, we decided to ask a few people around Washington, DC who they thought deserved to grace the new bill. Watch the video below to see what they said!

Try “Lois Lerner” lest we not forget?