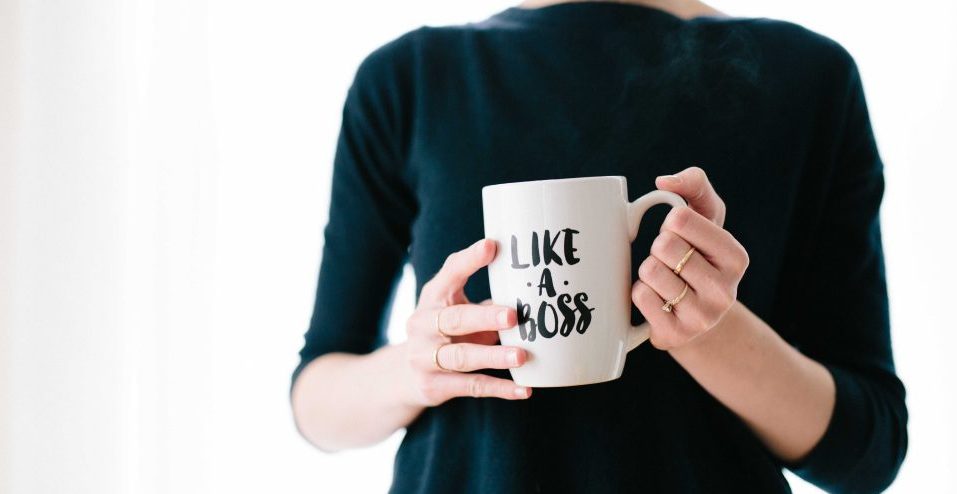 Leading change is no small feat. Leading a major technology change that impacts nearly every employee in your organization is an even taller order. And if you take into account that you’re doing this as a woman, when almost 80 percent of the IT workforce is male, you are really up for a challenge.

At our event, Where Collaboration and Digital Transformation Intersect, Box Chief Operations Officer Steph Carullo sat down with women leading technology change in government, including:

They shared their stories of leading modernization projects and personnel within the public sector. Across their comments, four major themes arose that helped them successfully lead change in government.

Their first piece of advice was to understand the mission you’re pursuing. When it comes to buzzwords like modernization and digital transformation, there is no end to the definitions you could find describing them. To effectively implement these ideas, you have to start by defining what modernization means for your specific agency.

At NASA for instance, Wynn explained that modernization doesn’t mean ripping out every piece of legacy IT and replacing it with new systems. There are satellites built in the 70s that are still fully functional and would be extremely costly to replace. For her team, modernization means understanding how each technology supports NASA’s unique mission, rather than simply looking at the age of a system.

At the Defense Department, Schatz leads the Advanced Distributed Learning (ADL) Initiative. They have another unique and defined goal: to build a future learning ecosystem that makes learning ubiquitous on both small and large scales. This goal guides how Schatz and her team prioritize modernization projects and investments.

For instance, they closely follow learning innovations in the private sector to ensure their strategies are keeping pace. “You have to recognize when the frame of reference around you has changed and then adapt your organization to change in the same way,” she said.

While having a clear goal can help guide modernization efforts, the alignment of change and mission outcomes isn’t always evident to non-IT leadership. That’s why our panel agreed that it’s important to gain buy-in and understand how any change might impact the entire organization.

The key to doing that? Listening.

This may seem like the easiest step but Schatz warned, “These can be tough conversations. They’re going to beat you up at first and you’ll just have to take it as the leader of change.” But she also said these conversations are worth it because “then you get to listen and ask questions.”

Leo agreed. “Bringing people along is really, really critical,” she said. “There will always be some cynicism with change, but you can’t ignore it… We have to continue to collaborate, mentor and ask the questions that we hadn’t asked before.”

Schatz took this idea further in our discussion. She encouraged change leaders to not only listen for concerns, but actively pursue them. At NASA, she presses every person in the room to speak up and talk about their doubts. “I want everyone to know, when you all leave the room, you’ve put your opinion on the table,” she said. “The last thing you want is for someone to walk out of them room, lean over to a coworker and then [air their concerns].”

Effective modernization requires buy-in from than just IT leaders.

Of course, as the leader of a large organization it can be very difficult to meaningfully engage with every employee. Another recommendation from our experts regarding buy-in was to find champions throughout the organization to help facilitate change.

“When you find people who are willing to go on an innovation journey with you, focus on them,” said Schatz.

“Allies are really important to the success of everything you do,” agreed Wynn. “Don’t think of this is as a circle, it’s more of a sphere. These people are up, down and around. They aren’t just women. They’re every race, age and profession.”

Don’t think of this group as the people who will be on your side though. That’s just part of their job as champions. When you find people who are engaged with your project and understand the reasons for change, encourage them to use their voice. “Get those people into that mindset of taking it out there, rather than just agreeing,” Leo said.

Finally, Schatz, Leo and Wynn said they’ve found it easiest to enact change when they focus on how a new process or technology will address a specific employee problem or pain point. For instance, a move to cloud might make their email run more smoothly or make data retrieval quicker.

If possible, Leo also encouraged creating prototypes and having them demonstrated in action for personnel. That way they can understand early in a process how it might positively impact their role. “Show them you know what’s painful to them and how the tech will fix it,” she said.

Ultimately, this panel of women in IT leadership had one major piece of advice: approach IT modernization as a change leader.

This is a cool angle for discussing IT modernization. I also liked how the panel articulated best steps for agencies undergoing this process. Great article!

I really enjoyed the panel and this follow-up piece. I particularly found Schatz’s advice on pursuing concerns most interesting. More than just helping with buy-in, actively seeking to hear from your team on their doubts and concerns is excellent leadership during moments of change. Excellent content and even better the second time around!