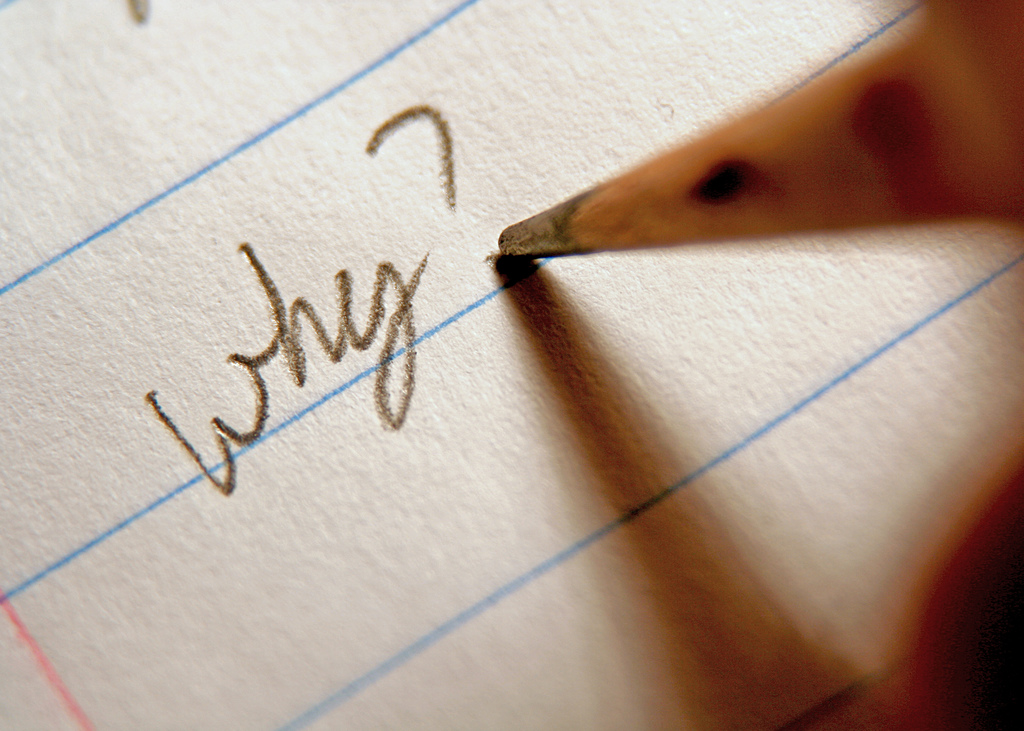 Let’s get one thing straight right out of the gate: selling to the government has never been easy.

But these contracts can be lucrative. So often the pain is worth the gain. For example, electric carmaker Tesla just inked a $20 billion dollar contract with the federal government for research and development. Getting a spot on a contract like that starts with your business proposal.

So the real question becomes, do you have the right staff to make those proposals? Probably not. If you are like the millions of companies out there without a government proposal writer on your team, there is now an answer for you.

The guy behind GovProp is Eric Adolphe. Adolphe who is the Chief Executive Officer told Christopher Dorobek on the DorobekINSIDER program that the idea for GovProp came a black hole in the market.

A little background: about 7 years ago there was a big consolidation in the media industry. A lot of reporters and writers began freelancing because fulltime positions were hard to come by. “We’ve seen that in the government market as well. When sequestration hit a lot a companies began looking at how they might be able to reduce their overheads. One way companies found to reduce overhead was to let lot a the people who were in the back office writing proposals go. A lot of them began freelancing. The basic tenet behind govprop.com is to match companies that are seeking on demand proposal support with folks who are now part of this huge freelancing economy,” said Adolphe.

These freelance proposal writers are uniquely qualified. “This is a very highly specialized group of folks who have expertise in a specific agency. Once you lose that talent it becomes very hard to respond to RFP’s or solicitations,” noted Adolphe.

So how does GovProp actually work? Let’s say a company is looking to respond to an RFP. They go into the system and describe the requirements of the solicitation they’re pursuing. The system is similar to E-Harmony because it will automatically match the company with a very high degree of fidelity to the expert that will help them either write the proposal.

The system then adds a second layer. It also works like Angie’s List because the experts are ranked. “The scale is one to five starts. Five stars are the most senior experienced individuals. So the companies now can make better informed decisions about consultants they’re hiring and increase their win probabilities,” said Adolphe.

Just like with Uber, each of the GovProp writers are rated on their performance. “We have a third party company that does reference checks. The company will also do things like confirm win rates and performance. So the system continues to build upon itself,” explained Adolphe.

Government proposals can be costly if done incorrectly. “Government agencies have been complaining about the quality of proposals that they’re receiving. Ultimately, this affects the taxpayer because bad proposals lead to a big protest and often times will lead to re-procurement. So we’re making the best experts available to companies so that they can have a better quality response in their proposal,” said Adolphe.

Do You Fear Technology?

DorobekINSIDER: What you missed over the holidays