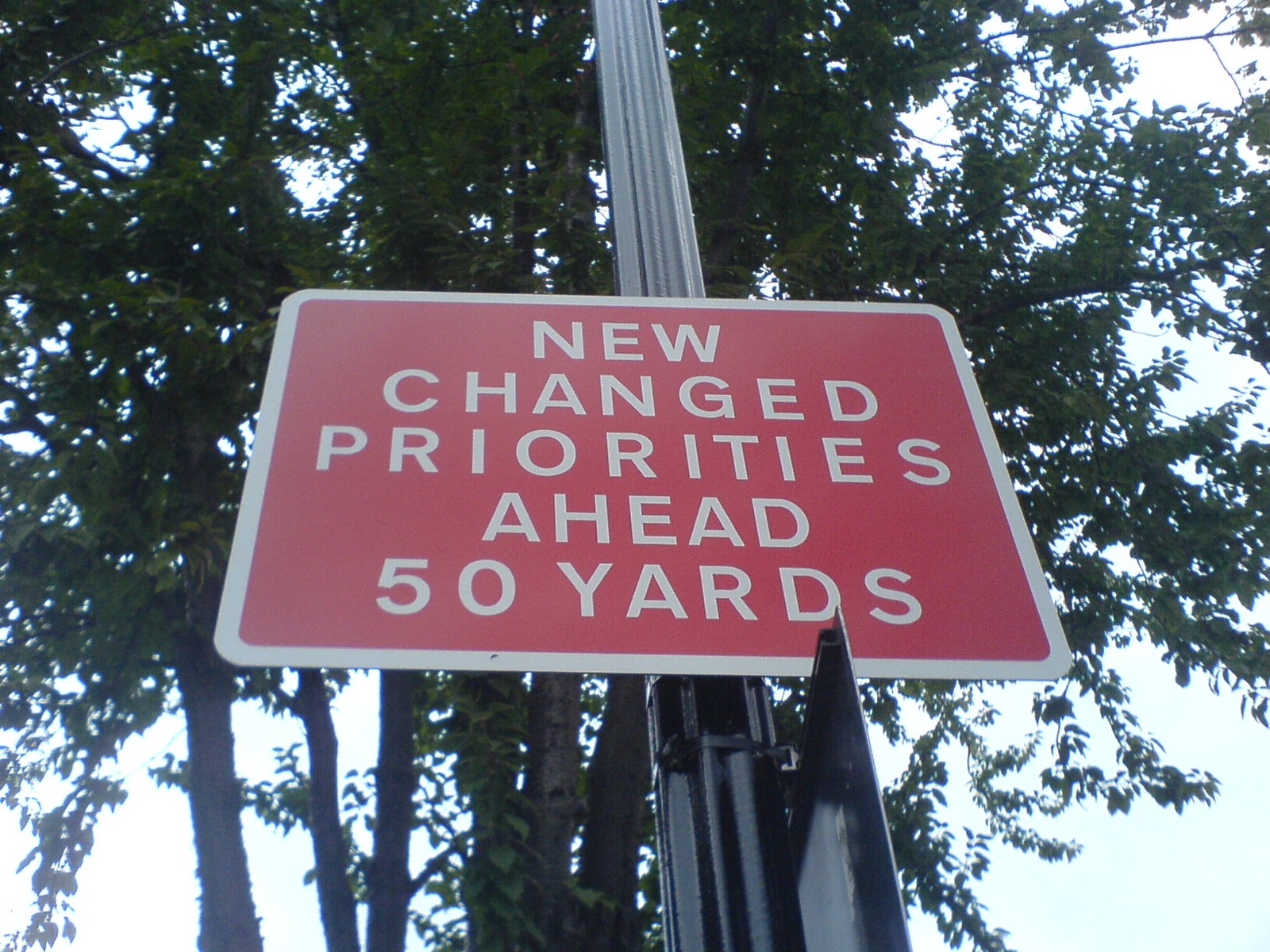 But up front: challenges facing the next federal CIO

The government IT community is awaiting word about who will succeed as the new federal chief information officer, a post that has been vacant since Steve VanRoekel announced he was stepping down to return to the U.S. Agency for International Development. The post has been filled in an acting capacity by Lisa Schlosser. And the White House is now going to fill top IT slots at the Executive Office of the President with Karen Britton, the White House chief information officer for the last two years, returning to a previous private sector employer, and the EOP deputy CIO, Alissa Johnson, announcing that she will leave the White House.

Earlier, we looked at the qualities the White House should seek out if officials want that person to be as successful as possible in the home stretch of the Obama administration.

Today: What issues should the new federal CIO focus on?

Given the mission of GovLoop’s DorobekINSIDER — to help government do its job better — I asked some of the brightest people for their insights on not only who should be the new federal CIO… but what qualities that person should have… and what should the big issues be. (My full e-mail here… and in the coming days, we will play the name game.)

I asked them: What three issues should the next federal CIO focus on?

There are some general themes — most included cyber-security… cloud… mobility… And most included the general topic of — my words, not any of theirs — being agile in an era of disruptive change.

But here are some of their thoughts:

Much can be accomplished in the next two years if the right person focuses on the right set of issues.

Collectively, that federal CIOs and their CXO business partners are:

One of the thought leaders offered a broad framework:

IT governance, improving the management of major IT projects, Getting real value from portfolio management

The person also must be brave enough to tackle to status quo and speak truth to power. This also requires taking the leadership in unwinding a lot of law, regulation and policy and practice that while perhaps well-meaning has created barriers to innovation or worse, created compliance exercises that offer little value but have spawned a lot of cottage industry. So the first thing the new CIO should do is recommit to the principles outlined in the Clinger-Cohen Act — specifically refocusing the role on leading innovation around new government mission and business processes that will use technology to transform service delivery and government operations. Secondly, stop the nonsense around or re-define non-value added practices such as Capital Planning and Investment Control (CPIC) process, (which happens too late on the process to drive desired outcomes), schedules, GWACs, Enterprise Archtecture, techstat, and FedRAMP (perhaps the silliest innovation and savings killing bureaucratic government response in decades).  Lastly, lead.  Simply lead.  Show how leading organizations are using technology to gain visibility and transform operations then ask congress for the reforms needed in the financial, human capital, acquisition and operational processes needed to create meaningful business cases and transform operations in government.  Unfortunately, we’ve never had a CIO who understands the complete picture and who has been empowered to lead – there is an opportunity to change that.  Let’s hope the administration is willing to seize the opportunity.

What would you include on the new CIO’s to do list?