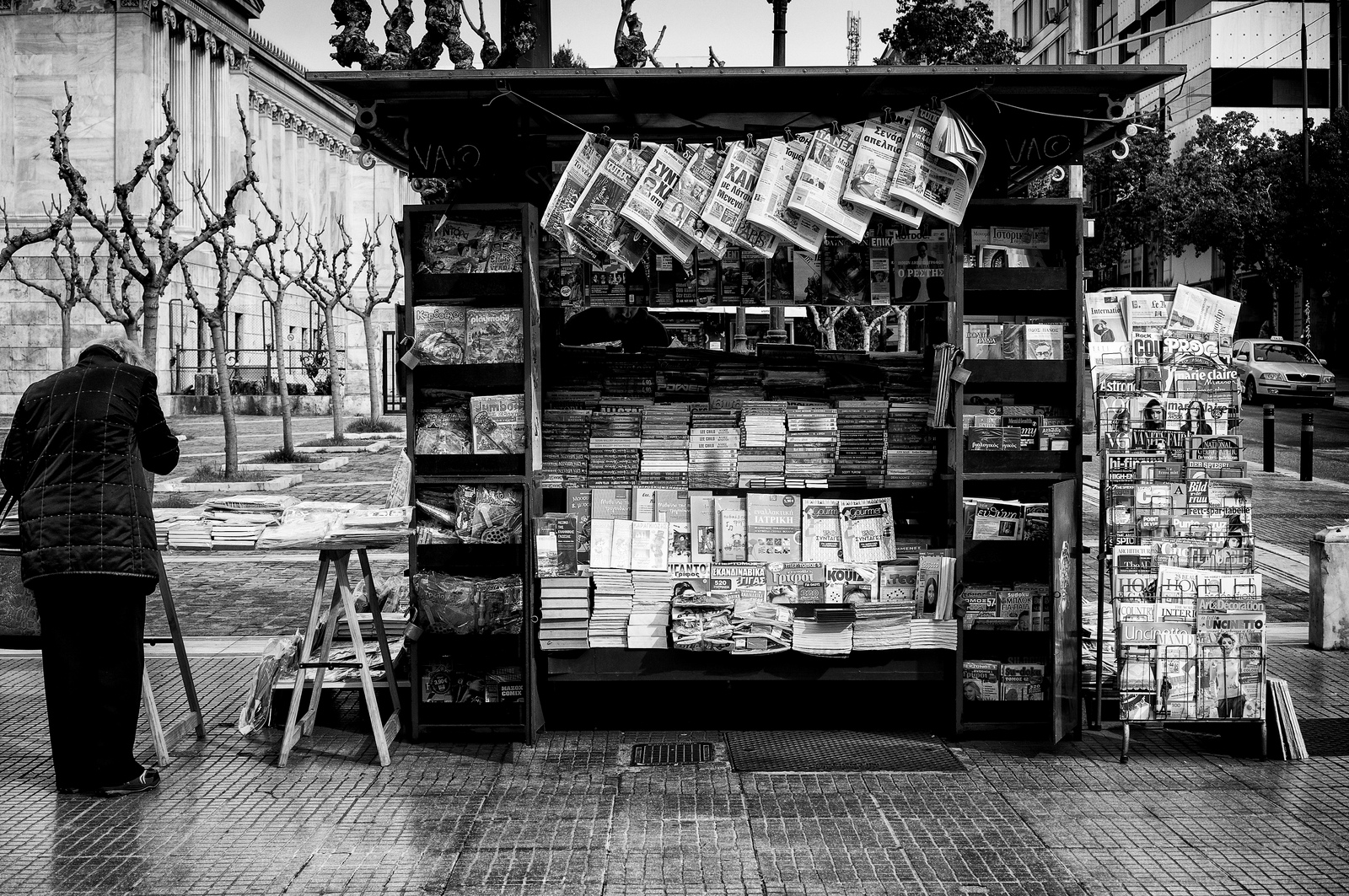 But up front: The stories you may have missed during the holidays

Many of us were somewhat tuned out over the holidays.

Here are some of the stories you may have missed while we weren’t playing close attention:

NextGov notes that Bob Brewin passed away over the holidays: Bob Brewin, 1944-2014 [NextGov]

I served as Bob’s boss for several years when I was editor of Federal Computer Week. Bob passed away over the holidays after a battle with cancer.

As one of the people who was blessed to work with Bob for a period of time… words don’t describe. Nobody was more passionate… nobody was more dogged… And nobody could drive you more crazy. But he believed that the truth would set you free — and that the truth helped government get better.

Bob’s had unending works of giving back — often to people he didn’t even know. Bob was one of those people who would do anything for you.

The reporting of government technology simply will never be the same. But this planet isn’t the same. Heaven is definitely a much better place… and God better do everything by the books, because Bob will find out… and report on it.

[…] The stories you may have missed during the holidays […]