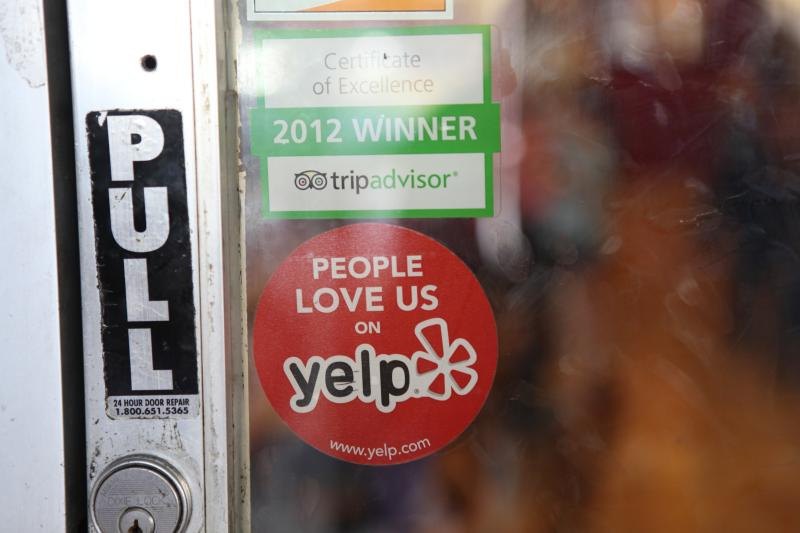 But now government is trying to reverse the trend. They are starting to use performance data to create better government decision-making.

Chris Mihm, Managing Director of Strategic Issues for the United States Government Accountability Office (GAO), spoke with Chris Dorobek of the DorobekINSIDER program about government agency performance and how the GAO is using data for better government decision-making.

The Ups and Downs of Government Performance

According to Mihm, GPRA had two intentions: 1) to influence agencies to use the large volume of performance material and information produced as a result of the 1993 GPRA; and 2) to bring a more integrated perspective to federal performance by looking at individual programs and identifying the general performance goals shared by all.

Despite the overall importance of government performance metrics, there is little change in the amount of performance information being used by these agencies. “We’re not seeing statistically significant increases in the use of information, and so as a result, what you have is volumes of information get produced,” said Mihm. “Managers are reporting that they’re not using it, and it’s not being used in their agencies to drive decision making, and that’s the part that’s discouraging.”

When assessing an agency’s performance, it’s important to decipher which data is useful for analysis. In order to categorize this data, the Government Accountability Office surveyed agencies in 2007 and 2013 about the extent to which these agency managers used performance information for decision-making and management activities.

“In the context of the survey, we did want to narrow it down or force, in a sense, line managers to understand the GPRA nomenclature. And so we kept performance information, the term, pretty generic,” Mihm continued. “We kept it pretty general, but the idea is that this is information fundamentally that tells you how you’re doing against your goals.”

“We found that if you provide line managers with information on the validity of the performance information that they have, that is give them assurance that this is good data, you’re going to get a specifically significant reported increase in the use of performance information,” said Mihm. “There [are] some very specific and actionable things that we wanted to do.”

Despite it’s usefulness, there is one major aspect to performance measurement that could use improvement. “All performance information does is tell you where you are, and over time it tells you how you’re trending,” said Mihm. “It doesn’t by itself tell you what you need to do differently. That’s a separate analytic step, and managers were really good in saying, ‘If you show me how to do that, show me how to design strategies that help me do better based on the information I have,’ they’re not surprisingly, going to be more willing to use information.

But let’s focus on the positive and what agencies are doing well in regards to good performance management.

“First is that just the effective communication of performance information,” said Mihm. “It is a really skill to be able to put that together in a way that communicates a message effectively about where, how are we doing, how are we trending, what are our performance gaps, and agencies that spend time doing that and thinking about that. So the communication aspect one [is] very important. And the other one is even simpler than that, and that’s just making sure that we give recognition to people for the, for improving performance within programs.”