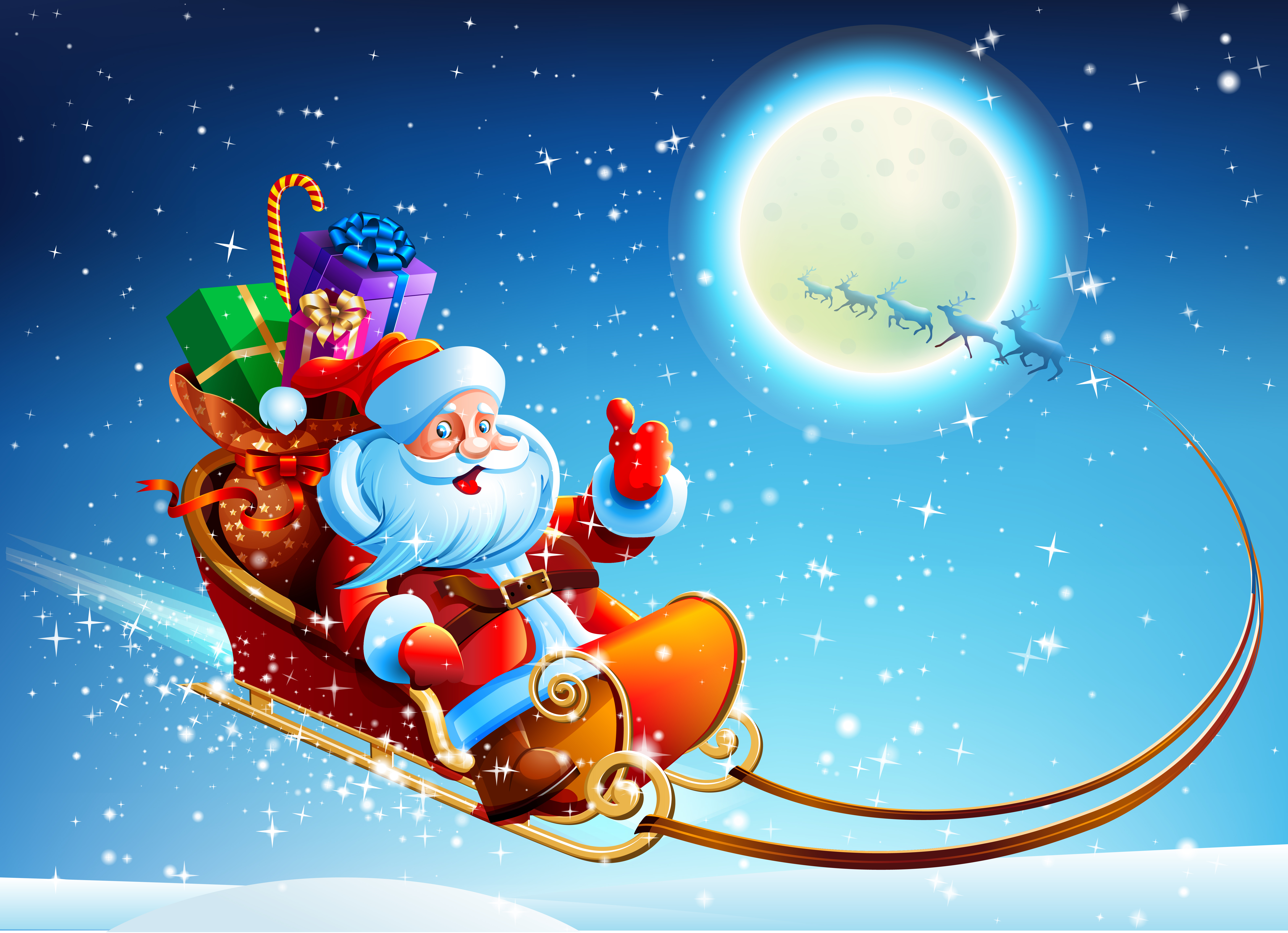 Back in the late 1890s, Dr. Philip O’Hanlon was asked by his eight-year-old daughter, Virginia O’Hanlon whether Santa Claus really existed.

According to the New York Times, O’Hanlon suggested she write to The Sun, a prominent New York City newspaper at the time, assuring her that “If you see it in The Sun, it’s so.” He unwittingly gave one of the paper’s editors, Francis Pharcellus Church, an opportunity to rise above the simple question and address the philosophical issues behind it. His answer was simple. Yes, Virginia there is a Santa Claus.

More than a century later it remains the most reprinted editorial ever to run in any newspaper in the English language.

Why did I share this story? Two reasons. First, it is the holiday season and everyone should be reminded Santa exists. Second, because the story is a classic example of effective engagement. The Sun was able to assure not just little Virginia that Santa was alive and well, but the paper was able to convey a message of hope to kids and adults around the world.

Effective engagement is a powerful tool. Governments at the federal, state and local levels are trying to harness the power of communications in new ways. In GovLoop’s new guide, 30 Innovations that Mattered in 2014, we looked at five organizations that are transforming the way we think of government citizen engagement.

Case in point the state of Hawaii has transformed its website. They have gamified it. In five months, Hawaii drove up adoption of online services by 20 percent – that equates to about 400,000 registrants.

They drove up adoption by zeroing into a fundamental part of human nature – the need to win. The state added game elements like badges, a point system and a leader board. In the end, you can win at government services.

The state, like any good game developer, knew they needed help to make the most functional, personalized and alluring site. So they enlisted the help of the Hawaii Information Consortium (HIC), a subsidiary of NIC an egovernment provider.

HIC created the personalized portal of Hawaii’s online effort, My.Hawaii.Gov, with tablets in mind. Lots of images, graphics and a basic interface make the site good for Hawaiians on the go.

“The portal also features a page called mySavings, where users can see an accumulation of how much time they haven’t spent in traffic or standing in line, and how much paper they’ve spared by using online services,” said an article in Government Technology.

My.Hawaii.Gov integrates with seven of the state’s 17 departments and includes a detailed, personalized history of all business conducted online with the state.

If you want to learn more about how Hawaii transformed its site and to uncover the 30 Innovations that Mattered in 2014, download the guide!

The Secret Life of a Bureaucrat – Innovator