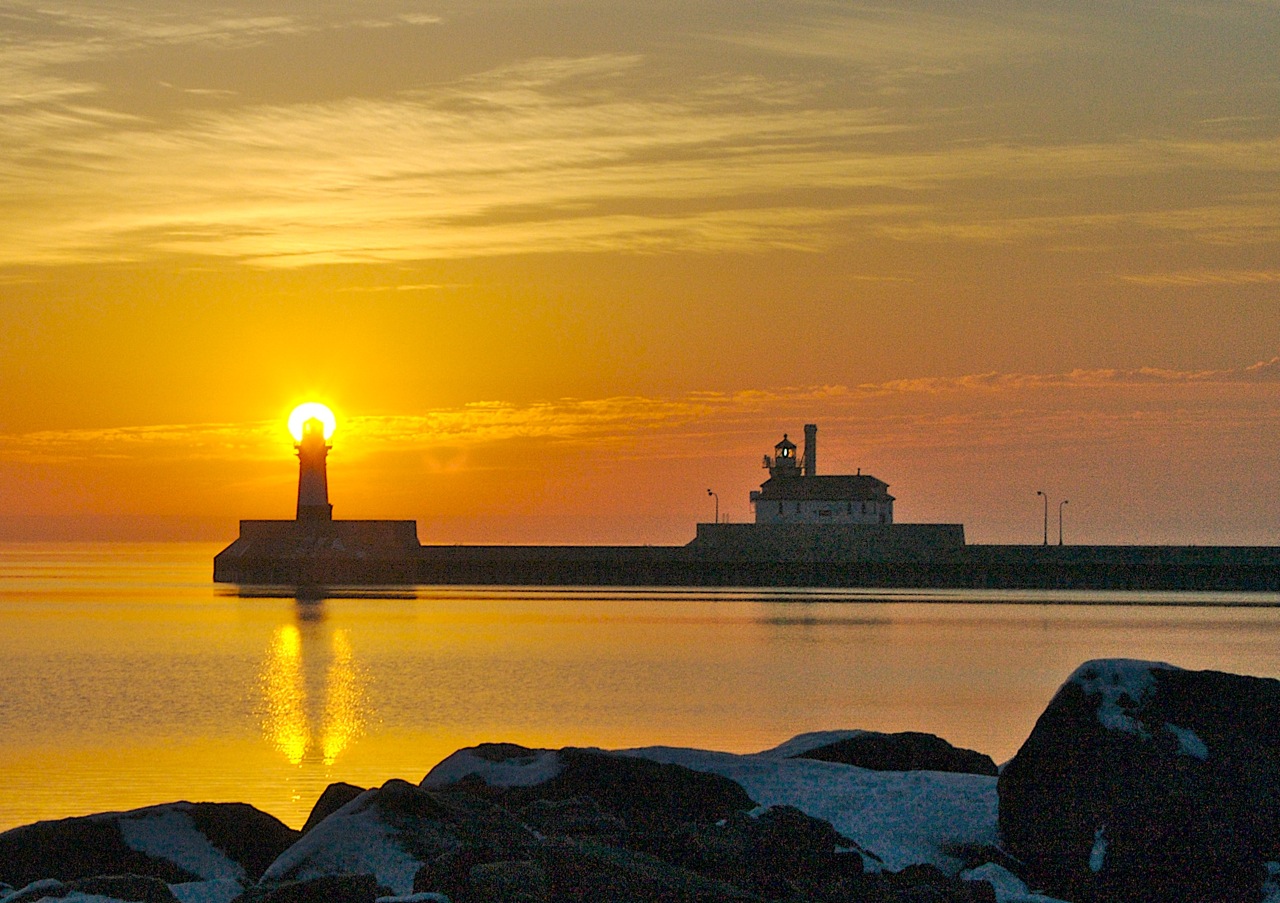 When you imagine of a typical mayor, what do you think of? I know I don’t picture a 33 year old guy who crowd surfs, dances to “Gangnam Style” to promote local arts, and sings parody songs about the city’s problems at music festivals. But that is who the citizens of Duluth, Minnesota know and love.

Don Ness has been the Mayor of Duluth for the past eight years. Prior to taking office, the Rust Belt city was quickly reaching a point of no return, similar to the trends seen in other post-industrial urban areas. Since elected, Ness has stabilized the city’s failing economy, restructured the retiree healthcare system, and eliminated sanitary sewer overflow in three years under the required time.

When Mayor Ness took office in 2008, the city was facing a $4.4 million budget deficit and saw no hope for any revenue increases. Additionally, Moody’s (a credit rating business) predicted a negative bond rating for 2009 due to increased retiree medical costs that accounted for 15% of the city’s annual general fund budget throughout the 2000s. To recover the once economically booming city, Ness had to make some difficult changes that ultimately made Duluth one of the fastest growing economies in the country.

Central to Ness’ economic plan was to reinterpret an outdated law that required the city to cover all medical costs of city employees and their dependents for life. After a State Supreme Court decision in favor of Ness’ new plan, the city saw a decrease in retiree benefits by 23%, saving the city more than $2 million per year. Further cuts were made to non-public safety services to reduce expenditures while property taxes were increased to level revenues.

A more positive approach to increasing the city’s revenue was capitalizing on Duluth’s environment to promote tourism. Located in northern Minnesota, right on Lake Superior and the St. Louis River, the stunning city sits on 11,000 acres of park and recreation areas. The city now brings in 3.5 million visitors per year with a 780 million dollar fiscal impact.

Through tough decision-making, leadership and an understanding of public finance and budgeting, Mayor Ness was able to implement a successful five-year financial management plan that has helped deter financial crisis while bringing out the beauty of the city.

The 1970s saw a rise in environmental awareness throughout the federal government. Waste, pollution and the contamination of our waters became particularly concerning especially for post-industrial cities located on large bodies of water such as the Great Lakes.

The 1986 amendment of the US-Canada Great Lakes Water Quality Agreement labeled the St. Louis River has an Area of Concern (AOC). The EPA defines an AOC as “a location that has experienced environmental degradation”. Although once a prime spot for economic growth, cities such as Duluth face large fines as an AOC due to years of industrial and landfill dumping. To prevent further environmental damage and economic loss in 2009 Mayor Ness implemented goals generated from a St. Louis River Corridor Summit, a workshop with over 70 stakeholders committed to transforming the neglected area.

$300-400 million in federal, state, and private dollars will aid Mayor Ness’ goal of seeing the river delisted as an AOC by 2025. In addition to monetary support, the young leader envisions a community united in creating an outdoor hub for activities on the St. Louis River waterfront. The area has already seen impressive renovations with more sidewalks, bike lanes, and the beginning of a 100-mile bike trail that connects the city to the corridor. There is no stopping this city from becoming one of the most sought after travel destinations in the Mid-west.

GovLoop and Young Government Leaders (YGL) is excited to host Mayor Don Ness as our day one closing keynote speaker at the Next Generation of Government Training Summit. Register now to hear his incredible speech on how to overcome daunting challenges while maintaining poise and charisma.

Did You Get Your Gold Star Today?