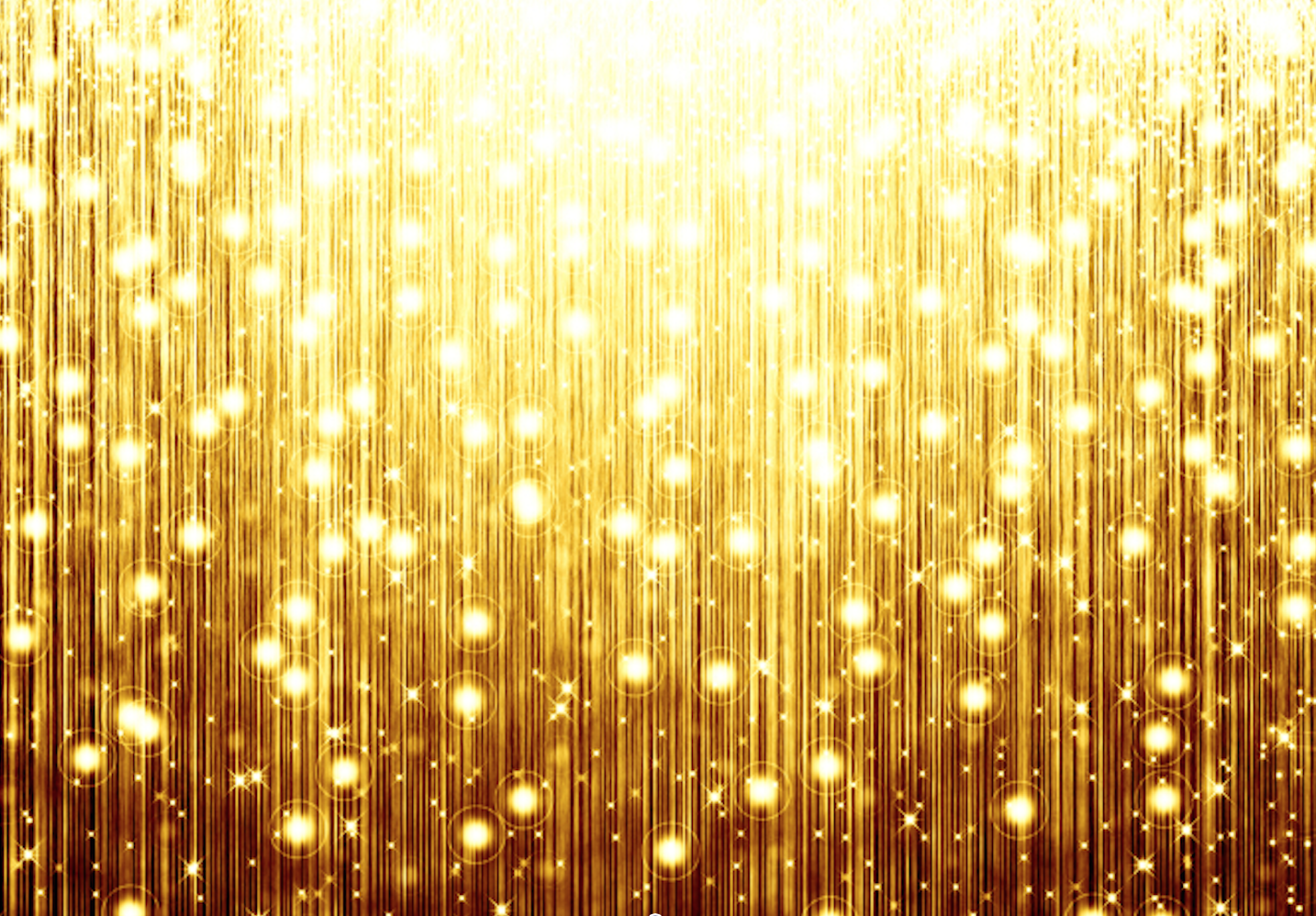 I would like you to suspend reality for a moment and go back in time with me. Our portal to the past transports us back to kindergarten – where the crayons were plentiful and nap time was a required activity. On the wall of the classroom, nestled between finger-painted masterpieces, lies the chart.

You know the chart – it has a list of each students name and the day of the week. If the student behaved, did their activities and positively contributed they were awarded the ultimate prize – the gold star. If you accumulated enough gold stars a prize was headed your way.

How great did it feel when you got a week’s worth of gold stars? Or a month’s? You were on top of the world. Your parents might even reward your excellent work at school with a treat at home. You couldn’t ask for more.

But once you left the plushy digs of the kindergarten classroom the thrill of the gold star went away. Gone were the days of a visible reminder of a job well done. Now all you had to look forward to was the annual review or an occasional job well done email.

To be clear, I’m not advocating that we should reward government workers with gold stars. That seems a bit childish and potentially even condescending. But a public and visible appreciation for a job well done would go along way.

The Partnership for Public Service agrees. They are one of the leaders of Public Service Recognition Week – the annual event geared towards saying thank you to deserving feds.

Tom Fox, Vice President for Leadership and Innovation at the Partnership for Public Service, told Chris Dorobek on the DorobekINSIDER program that a week dedicated to honoring public servants is critical because oftentimes the bad stories about public service crowd out the good.

The Partnership is not alone in wanting to recognize feds. “Last week the President issued a proclamation, members of Congress patted federal employees on the back and Cabinet Secretaries did everything from issuing a public statement to literally greeting their employees throughout the week at the front door,” explained Fox.

One way many leaders have found to show their appreciation is to nominate their staff for awards – like the Partnership for Public Service’s Service to America Medal Awards which were unveiled during Public Service Recognition Week. You can find all of the finalists here.

“Government workers are doing things like eradicating diseases and leading recovery efforts for the Ebola disaster,” said Fox. “We even have a team that produced technology that’s helping with the response efforts following the earthquake in Nepal. It’s easy to be drawn into those stories and those categories and think ‘Well that is wonderful, but I’m never gonna do that.’ That is a wrong assumption. Everyone makes a huge impact. We also have a category focused on management excellence. These are people who are making their agencies run better and more effectively – that’s critical.”

While not everyone can win or be named a finalist for an award, managers can do things daily or weekly to show their appreciation. “The Peace Corps Director greeted employees at their headquarters lobby all week. Some mangers give out pastries. The gesture doesn’t have to be big to make a difference,” said Fox.

Everyone deserves the government gold star!

I like the analogy, but it wasn’t just the gold stars (or nap time either) that came makes it worthwhile. Those times you did group play, made new friends, and you felt accomplished when others looked to you for help were important! And when you gave it, it was as easy as you’d offer someone thirsty a glass of water. Rewards came in smiles and true willingness to want to do more (and you didn’t necessarily need more either). Appreciation of workforce by instilling that kind of enabling can be just as rewarding!

Young Mayor Dances to the Top

How Ann Dunkin Encourages Girls in STEM through Public Service