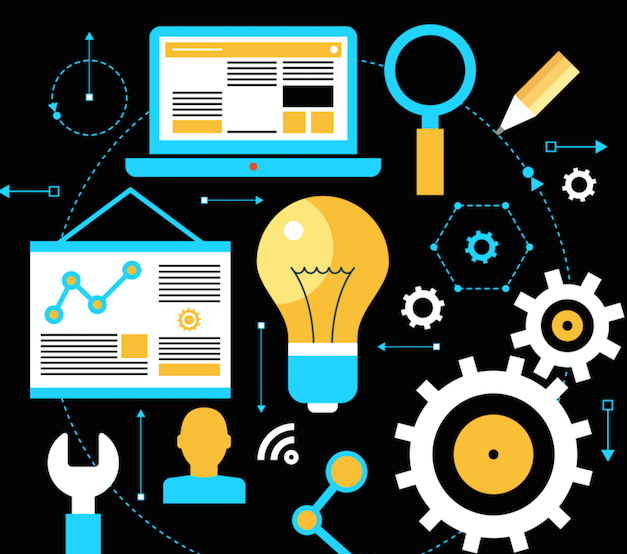 How many agencies are in the federal government?

Seems like a straightforward question, right? Well, it depends on whom you ask. Hudson Hollister, Founder and Executive Director of the Data Transparency Coalition, recalled his days working as a congressional staffer for Rep. Darrell Issa and searching for an answer to that very question.

“One day I called up the Congressional Research Service, the Government Accountability Office and the Office of Management and Budget, and I asked them how many agencies we had, and I got three different answers,” Hollister said.

One of the main reasons for these inconsistencies in data is because “our government was built in an era when we didn’t do that,” he added. “It is nobody’s job to set up consistent data fields.”

That is until now. Thanks the to Digital Accountability and Transparency (DATA) Act, which the president signed into law last May, the Treasury Department and OMB are taking the lead to set a reporting standard for federal spending data. (Read more about the DATA Act here.)

As a staffer, Hollister wrote much of what is now the DATA Act, plus or minus some additions and subtractions. Speaking to a packed house of mostly government attendees at a GovLoop training event Wednesday, Hollister joined panelist from the Recovery Accountability and Transparency Board (RAT Board) and General Services Administration to talk data.

One question posed to each panelist was this: Where do we stand on data?

“Your data is crap, and it isn’t your fault,” Hollister said to the tune of audience chuckles. He encouraged feds who are in charge of data reporting requirements and figuring out what data fields to use to look outside of their agency when making those decisions. One perk is it becomes easier to match data reported by contractors to your agency with data reported to other organizations like financial regulators.

Using data internally to make decisions and provide transparency is one thing. But there’s a lot of pushback when it comes to sharing that data outside of agency walls, especially when it’s going to be shared publicly.

One of the biggest pushbacks is the concern about privacy and security, said Hemanth Setty, Chief Information Officer at the RAT Board. That’s a valid concern, which is why it takes a team of people, including chief information security officers, data architects, general counsel, and others to ensure data is properly managed. The agency has been hailed as a model for the successful use of a governmentwide analytics platform, open data and transparency. Learn what you can from the RAT Board now because the agency sunsets Sept. 30.

Much like Setty, Katherine Pearlman, Data Analytics Specialist at GSA, knows the power that comes from working collectively. There’s a big shift happening in government now where agencies are approaching her office and actually wanting to share their data with GSA to better understand its value and glean critical business insights in key areas, such as financial and IT management, human capital, contracting and real property. Agencies can also compare how they measure up to other agencies of similar sizes, budgets and missions to understand where they can improve in these key areas and to share best practices with those agencies.

“It’s a carrot and not a stick, and it shows agencies the value of their data and how they can actually save money,” Pearlman said.

GSA is also standing up what it calls a data-to-decisions environment. In a nutshell, this data warehouse capability will be used across the agency, and all data sets will be brought to the environment, Pearlman explained. Doing so will allow GSA to look across data sets and create a master list of agency codes, addresses and other information that can be used as a validation point for different data sets. The new environment will also enable GSA to combine varying data sets and use that information across business and policy lines.

“Hopefully, we will be able to start demonstrating the success of data and how it can be used, and it’s something that can be applied not just in GSA but working with other agencies as well,” she said.

Great headline. Not gratuitous. Useful. Made me read the whole thing. I like it Nicole.

Thanks, Dannielle. I had fun writing it. Glad it was useful.