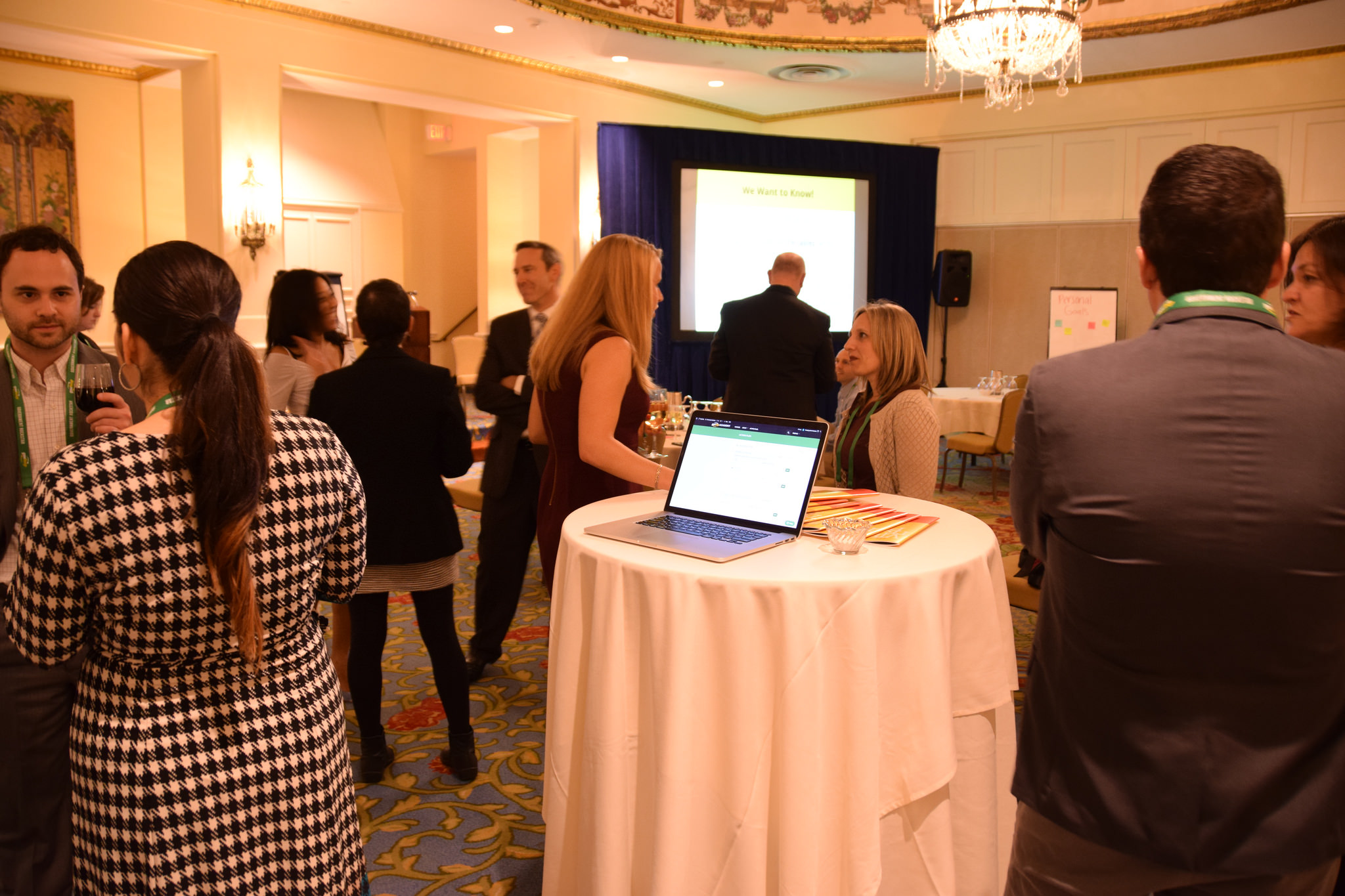 There are infinite benefits to a successful mentorship. But how do the mentor and mentee achieve those results?

We heard that and many other questions at the kickoff to GovLoop’s own mentorship program. Thankfully, we had six successful, former mentors and mentees on hand to explain how to make the most of a mentorship. We’ve compiled their answers in this helpful FAQ:

Who leads the mentorship?
You may think the obvious answer is the mentor, since they’re the senior person within the partnership. However, our panelists agreed that the mentee should actually be the driving force behind the relationship. Johnnie Lloyd, Senior Budget Analyst at the Federal Retirement Thrift Investment Board, explained, “[Mentors] are giving up their time and if you as a mentee are not all in, you aren’t going to reap the results that you desire.”

When Lloyd was entered her first mentee-ship, she found her ideal mentor but was having trouble opening the line of communication. The mentor’s spam filter was blocking her messages, it turned out. Eventually Lloyd picked up the phone and asked to schedule a meeting, since virtual communication wasn’t working. “I knew he was the one, I just had to track him down!” she laughed.

Once you have the mentor secured, it’s also up to the mentee to keep it going. Jamie Huang, a former mentee and current performance analyst at the Office of Management and Budget, agreed. “It’s up to you to keep the ball rolling,” she said. Set up your meetings, put reminders on your mentor’s calendar, and make sure you come prepared with questions and goals.

What if I meet my mentor or mentee and it’s awkward?
Similar to a blind date, your first mentor meeting may feel forced or downright awkward. However, Chip Hughes, Chief of WETB and NIEHS Worker Training Program, said you have to get past that. “Part of a mentorship relationship involves intimacy and trust,” he said. “You have to feel comfortable sharing stories from the workplace—challenges, aspirations, and how work isn’t meeting those.”

Hughes recommends that the mentor start off by sharing his own challenges. “If you show your own insecurities and challenges, you’ll start to build trust.”

Even if that doesn’t totally break the ice, Huang said to push through it. “Set up future conversations, no matter what. Keeping the line of communication open is crucial. Consistency builds trust,” she said.

How do I make sure we achieve something?
Susan Camarena, Chief Knowledge and Learning Officer at the Federal Transit Administration, said to, “Document where you were when you started.” That way you’ll have a clear starting point against which you can compare your progress.

Then, set goals for both the mentor and mentee. “Drill down to what you’re really trying to accomplish, learn, and develop through your mentorship relationship,” said Bill Spencer, Clerk of the U.S. Merit Systems Protection Board. “That lends itself to breaking it down into incremental assignments, conversations, and introductions.”

To make sure you’re progressing towards those goals, our panelists agreed that it’s crucial to set a schedule of check-ins between the mentor and mentee. Creating a rhythm lends itself to productivity.

What if I’m not sure what my goals are?
One audience member asked, “What if I don’t really know what I want from this mentorship? I just know I want to rule the world!” Fair enough, sir. But a mentorship does need clear, achievable goals. So how do you get there?

Lloyd recommended having the mentee share her broad ambitions and interests. Then have the mentor parse those interests into specific objectives.

For instance, Kevin Richman, Communications Director at GSA, told his former mentor, Steve Ressler, that he simply wanted to be inspired. He wasn’t sure how a mentorship could help with his career, but he knew something was missing.

So how did he get inspired? Ressler turned that broad ambition into a clear goal. He decided to expose Richman to new, inspiring public servant and set a target for how many introductions he would make.

What if I have too many goals?
Spencer said a good mentor will help the mentee narrow down their ambitions. “Even if you come with a lot of questions or goals, there are threads or connections there that a good mentor is going to make,” he explained. “Then build on those similarities to create goals.”

Hughes agreed, “I tell my mentees to just start with a good conversation. Tell me about your world! Make it real for me!” Starting broad to then narrow down your objectives can be just as effective as coming into the mentorship with a singular ambition.

What’s in it for the mentor?
As a mentee, you may feel guilty about taking up someone’s time in order to build your own career. However, if you’re really participating in your mentorship, you’ll offer your mentor a lot in return for their advice.

“The mentee has the opportunity to learn and teach,” said Camarena. “Question [your mentor’s] comments and ask for justifications. Make them think about assertions, and teach them to learn again… I became a better person because I was a mentor.”

Additionally, be sure to tell your mentor what you’re gaining from their advice and connections. That helps them learn what’s working and what more they can offer. Spencer said he is constantly in awe with what his mentees tell him. “There’s so much to be discovered between the mentor and the protégé,” he said.

But what if we run out of things to do or talk about?
Occasionally, you might feel like you’ve exhausted discussion on a mentee’s goals and next steps. However, that doesn’t mean the mentorship is exhausted. Instead, take that as a sign to widen the network.

“The mentor can do many things, and the most important is to provide introductions to people to broader the mentee’s network,” said Camarena. Not only do they expand networks, those new connections also allow the mentee to get new perspectives on their career challenges and goals.

What’s more, they make sure the core mentorship continues to provide value. You just have to make sure you build on those initial introductions. “Your mentor will have resources to help you get tapped into the community or topic,” said Huang. “Never leave a conversation with a contact without another contact.”

How long is the ideal mentorship?
That’s actually a trick question. GovLoop’s current mentorship program runs for six months. However, every former mentor and mentee said that a mentorship is really a relationship that never stops.

When a mentorship concludes, “The mentor steps out of a mentor role and into a coach role,” according to Camarena. In other words, she may not meet with her mentee every month and set specific targets, but she’s there to cheer them on and offer advice whenever it’s needed.

Similarly, a mentee should keep in touch with their mentor, updating them on their professional progress and fostering those connections built during the mentorship.

Good morning
Last week I listened to the Webinar Communicating with Difficult People and could not find the evaluation for the course to get a certificate. Can you help?

Hi Linette, you can find the course evaluation here: http://www.surveygizmo.com/s3/2141246/Next-Gen-Critical-Conversations-CPE-Evaluation

Thanks for tuning in!

Sorry I was not able to attend this event in person or virtually. Was it recorded?

Hi Mike, unfortunately it was not recorded, but if you reply back here in the affirmative, I can send you some of the slides via email!

Is Federal Information Security Better or Worse off Than a Year Ago?

The Simplicity of the Software-Defined Network