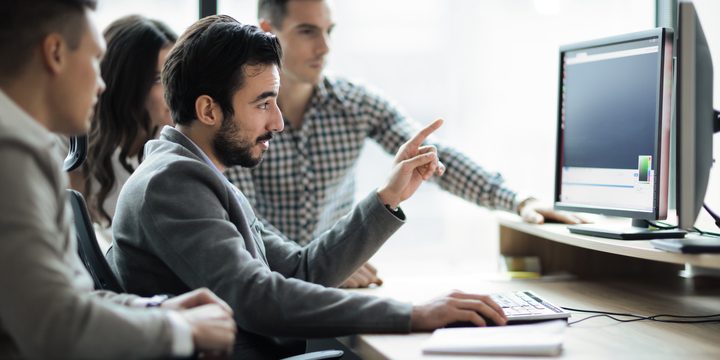 One common myth of open source is that it is insecure. The rumor mill is that proprietary software is always more secure. Releasing source code makes it possible for attackers to construct highly targeted attacks against the software and build malware directly into the code.

“You evaluate it,” said David Wheeler, an expert on developing secure software who helped develop the Defense Department’s open source policy. “One advantage of OSS is that you can easily evaluate it in more detail, and others can do the same. That doesn’t automatically mean the OSS is secure, but it does give you a better chance to understand your options.”

One of the big misconceptions is that anyone can change the kernel, or the core of an open source operating system, said Deborah Bryant, who also leads the Open Source Initiative’s public policy working group. “It’s a very disciplined, structured methodology, and there’s a gatekeeper that makes the decision about any code that goes in.”

Because everyone can look at the code, anyone can spot problems with it, including bugs, and report them.

In one DoD analysis of open source, one unexpected finding was the degree to which security depends on open source software. Banning it would remove certain types of infrastructure components that support DoD network security, according to the report. It would also limit the department’s access to and expertise in using powerful open source applications that hostile groups could use to help stage cyberattacks.

DoD is using open source software to support a number of missions, including a NATO mission to help advise Afghan officials on how to rebuild the country. The department’s digital team developed a beta version of the tool in less than four months and released the project on Code.gov. It enables NATO advisers to keep tabs on who has received training.

The DoD team installed the software on a classified secret server in Afghanistan, and then released the self-contained project as open source. Assuming all the information exchanged as part of the NATO mission is classified and confidential, wouldn’t releasing the tool as open source pose a national security risk?

The short answer: no. Open source doesn’t mean releasing personally identifiable information, Alvand Salehi, White House Senior Technology Advisor, said during a keynote at the May 2017 O’Reilly Open Source Convention in Austin. That information shouldn’t be a part of the code, whether it’s open source or not.

What Government Needs to Know About Data Management