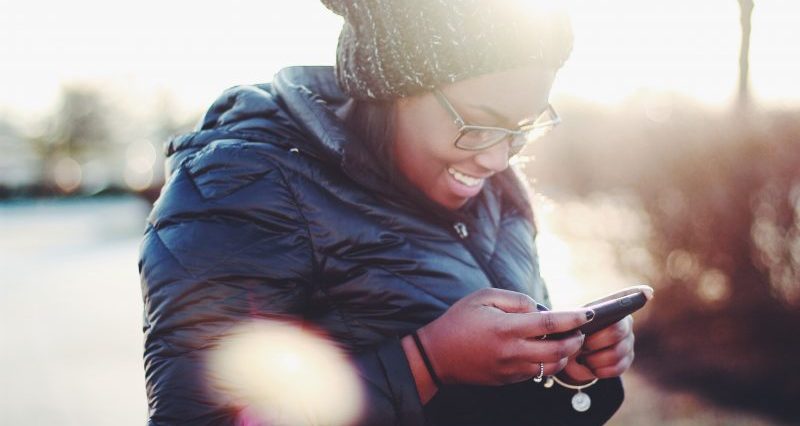 The Small Business Administration has played a key role in administering emergency programs during the pandemic. To fulfill its mission despite challenging circumstances, SBA relied on its expertise in responding to disasters. The agency’s culture of technological innovation further benefitted its response. A lesson from SBA’s experience is that ongoing initiatives toward IT modernization tend to prepare agencies for unexpected emergencies. To learn more about SBA’s response, we spoke with Guy Cavallo, who was then deputy chief information officer (CIO) at Small Business Administration. Cavallo was recently named principal deputy CIO for the Office of Personnel Management.

This interview has been lightly edited for clarity and length.

GovLoop: Overall, how has SBA responded to the pandemic?

Cavallo: SBA overnight went to near 100% telework, quadrupling the number of teleworkers. When COVID-19 hit, we were in the middle of switching from a traditional VPN connection to a cloud edge security connection. It gives us better cybersecurity protection, a faster connection for users, and a better user experience. Having laptops and tablets instead of desktop computers was a critical part of our telework success, a transition we had been making over the last five years. We accelerated our deployment of Microsoft Teams, and we’re moving to Mobile Teams right now.

Are you surprised at how well it has gone?

Much of SBA’s history is disaster response — you can’t support a disaster by sitting in your office cube — so we had a culture of what to do.

What else did you do prior to the pandemic that helped?

Being on Office 365 was a huge advantage. If I was still trying to manage email with on-premises servers, we would have absolutely collapsed.

How have the cloud and the mobile workforce performed?

To implement the Payroll Protection Program and the Idle Disaster Loans, we brought up six different cloud-based systems in less than eight days. Teleworkers built systems that allowed small businesses and citizens to access grants and loans under the CARES Act.

What about cybersecurity? How do you ensure that remote work is safe and secure?

We’ve moved to 100% cloud-native cybersecurity protection. We see everything that’s going on with any connection that tries to access our network. If you’re not in the U.S., you can’t connect to our websites to apply for an EIDL (Economic Injury Disaster Loan) or a PPP (Paycheck Protection Program) loan. Instead of the traditional SOC where people passively watch 25 monitors, we’re using artificial intelligence. DHS has worked with us over the last two years to demonstrate the power of cloud cybersecurity. We’ve helped them rewrite a federal policy for the trusted internet connections (TIC) initiative and the continual diagnostic and mitigation (CDM) program.

Is there anything else about workplace culture that helped SBA to transition quickly?

One culture change that I hope continues is our being allowed to hire workers wherever we can find them. I have people working for me now who are in Texas and Ohio and California who never would have accepted a job that required them to move to D.C.

Are managers who once were reluctant to embrace telework more amenable to it now?

If they’re open to it, they’ll see the benefits and learn from it. If they were closed to it, they’re not going to change.

Can we eliminate the rigid dichotomy between office workers and teleworkers?

I’ve seen a lot of really good people have to leave government jobs because a spouse or significant other got a job across the country. Why don’t we keep that employee? If they’re a great employee in Washington, wouldn’t they be a great employee somewhere else?

What else needs to change in workplace culture?

For someone who’s a top performer in the office, there’s a 99.9% chance that they’ll be a top performer remotely. Somebody who is a below average or a minimal performer is not all of a sudden going to become a top performer working remotely. We need to hold people accountable and change personnel rules to reward top performers and, if need be, encourage underperformers to look for another job or be removed. That will be difficult to do with a remote workforce under the present rules.

Do these changes bode well for a more nimble, flexible workforce that’s better able to advance the missions and goals of agencies?

Definitely. The federal government is always in competition with the private sector for top talent. Having flexibility to mentor long distance and to leverage younger workers’ computer skills are going to be key for us to start bringing in the next generation of government workers.

This article is an excerpt from GovLoop’s recent report, “The New Government Workplace Takes Shape.” Download the full report here.