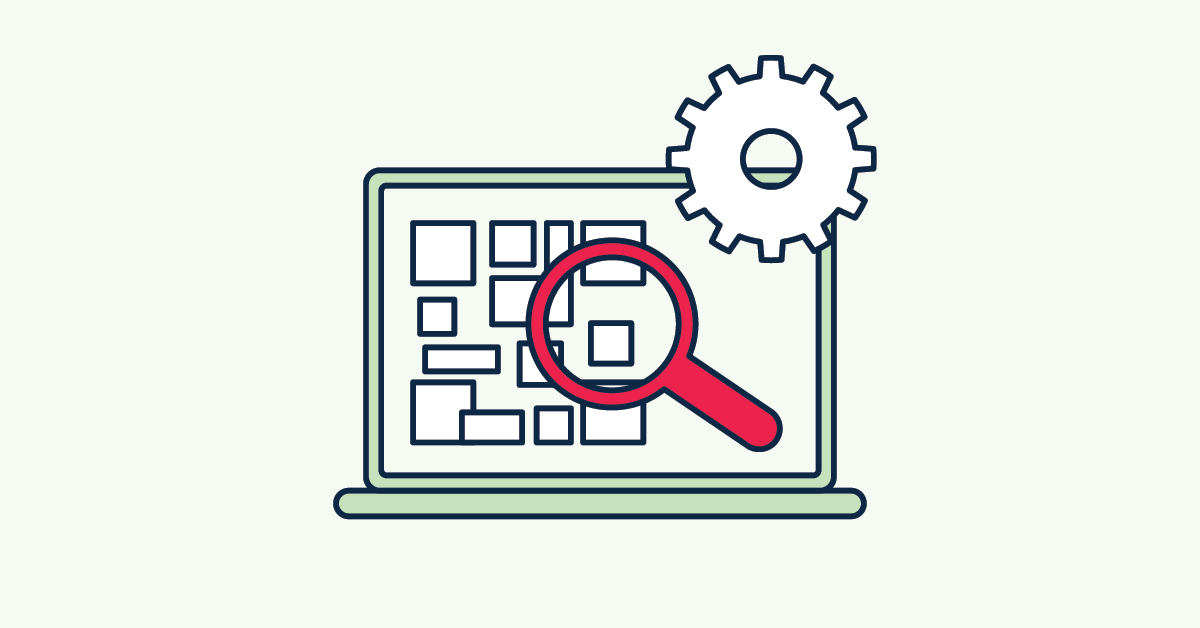 Data analytics is often described as a puzzle in which you try to find how different pieces fit together to form a picture. But it’s harder than that. It’s more like being given, say, 1,000 puzzle pieces and being told that most of them won’t be in the final picture — and you have no idea what that picture will look like.

Feasible? Technically, yes, but practically, no.

That is why automation is so critical to government data initiatives. Specialized software makes it possible to gain insights from large volumes of data more quickly and effectively than human analysts could. And relieved of the arduous task of sorting through all that data, those analysts focus on putting those insights to good use.

In her article “The Innovative State,” Beth Simone Noveck highlighted an initiative by Chicago’s
Department of Public Health. When the initiative launched in 2015, the city had more than 15,000 food establishments but only three dozen health inspectors. They needed to figure out where to put their energies. They turned to data.

Working with a team at Carnegie Mellon University, they came up with a program that identified which restaurants were likelier to violate health codes. The data included information on previous inspections and permit requests, sanitation complaints and requests made to the city’s 311 program for services. Noveck noted that the project increased inspectors’ effectiveness by 25%.

Various tools automate data processes, but one of the most promising is machine learning (ML). A type of artificial intelligence, ML is software that gets smarter as it goes along.

Here, in simplified terms, is how machine learning works (courtesy of Scientific American): 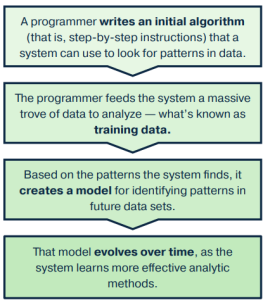 So, given 1,000 puzzle pieces, not only would a system be able to sort them faster than a human ever could, but it would get better at it over time.

The problem is that a system learns by taking an initial data set and generalizing rules that can be applied to future sets. If that training data is skewed, the algorithm will be skewed, too. Noveck noted that many companies now use machine learning-based tools to interview and assess first-round job applicants, often by comparing their responses to those of current employees. “If current employees are mostly White and American-born, applicants who are Black or foreign-born will score poorly,” she wrote.

In a paper looking at the potential role of AI and machine learning in reducing government fraud, the Brookings Institution, a nonprofit public policy organization, noted that agencies can find it difficult to incorporate the technology into their operations. With that in mind, Brookings offered several recommendations to agencies:

Although machine learning is complex and the pitfalls real, the potential payoff that comes with such advanced automation is compelling. There is a lot of work to be done, but it will be worth it, experts say.

“By making it possible to sort the extraneous chaff from the informational wheat, machine learning could enable agencies to deliver both new and better services to the public,” Noveck wrote.

This article is an excerpt from GovLoop’s guide “Your Data Literacy Guide to Everyday Collaboration.”

Graphic by Kaitlyn Baker with GovLoop

Keep It Together: The Case for Cloud Consolidation