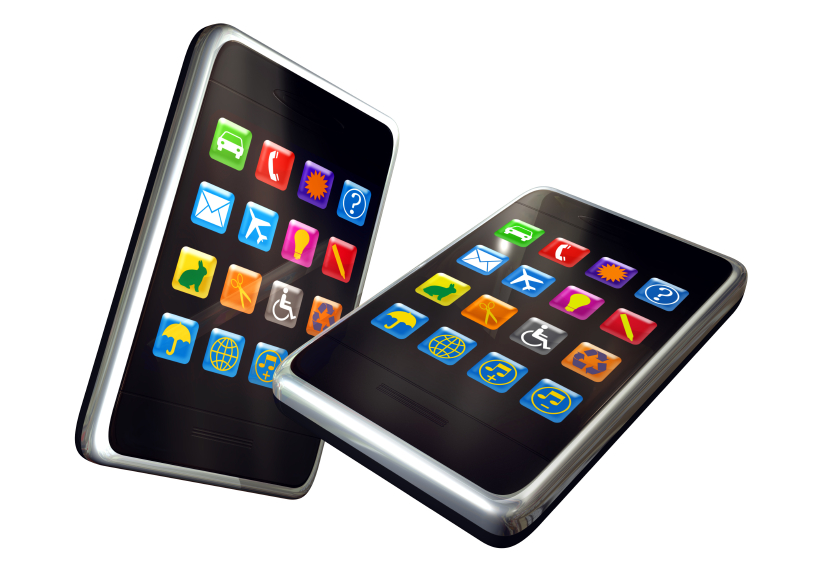 Think about the computing power within your pocket: you can find the closest jumbo slice, order an Uber ride home and…track and target diseases? That’s right. Geographic Information Systems (GIS) – the same technology that powers maps on your smartphone – can be used to help medical providers map the spread of diseases like Ebola and other health risks. It’s called the geography of medicine, or “geomedicine,” a term coined by Bill Davenhall, global marketing manager for health and human services at the GIS software provider at Esri.

In a TED talk, Davenhall discussed how doctors ask patients about risk factors such as lifestyle or genetics, but usually don’t ask about their locations, such as where they live, work, or travel. Without this data, critical information regarding potential exposures and diseases is lacking.

GIS provides that critical information, and much more. As a result, its use is rapidly spreading around the globe, and is quickly becoming one of the most important technologies to help nations address health objectives. With the capacity to reduce disparities in available medical services, improve access to services, and prevent the spread of disease, GIS is highly desirable in public health emergencies and responses.

According to an Esri report, more than 129 health ministries globally use some type of GIS technology. And for developing nations without sufficient IT infrastructure, “GIS technology is being deployed…[and]…distributed at low or no cost to health professionals through organizations such as the World Health Organization (WHO), Pan-American Health Organization, and the US Centers for Disease Control and Prevention (CDC).”

For example, early in the Ebola crisis, Doctors Without Borders sent a cartographer and GIS officer to Guinea to produce maps for areas that were currently off-the-grid. They produced 109 maps with basic features such as roads and landmarks, as well as more specialized maps that identified at-risk populations and trends between locations and disease cases.

A subsequent Doctors Without Borders report illustrated the tremendous value of having a dedicated GIS officer in the field. A majority of headquarters and field staff recognized the two outputs as most useful:

Localization: Newly created databases and maps allowed the GIS officer to pinpoint the exact locations of villages and clarify any discrepancies with village that had similar names. This allowed staff to respond to outbreak faster, more effectively, and with fewer resources.

Visualization: Weekly mapping of confirmed and suspected Ebola cases visually illustrated the progression of the epidemic. GIS took technical data and transformed it into an easy-to-grasp map, facilitating a greater understanding of the emergency for staff.

In the U.S., regular use of GIS in hospitals would also be beneficial. Despite showing symptoms and recently traveling to Liberia, Dallas Ebola patient, Thomas Eric Duncan, was sent home after visiting the emergency room. “In the world I want to see using this technology, the minute that was entered into a computer, there would have been all sorts of flags that go off,” Davenhall told The Huffington Post.

Whether in the U.S., Guinea, or other countries around the world, the power and potential of geomedicine is vast. It changes the way we think about and approach health, on a scale from personal to global.

Is Our Healthcare System at a Breaking Point?