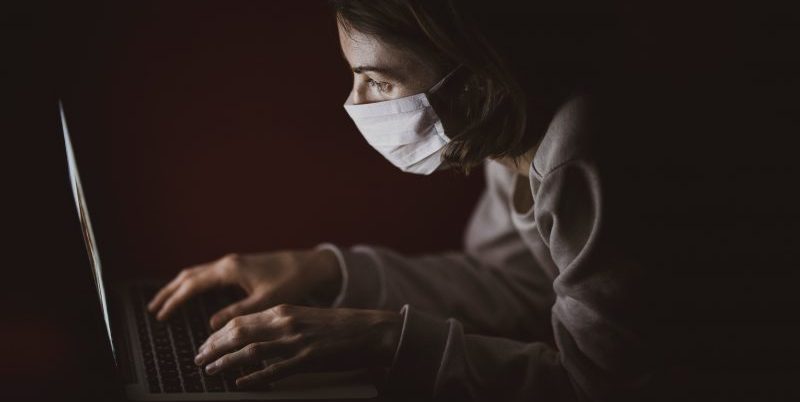 The COVID-19 pandemic has forced agencies across America to reevaluate how they serve citizens. Nationwide, many agencies are finding scores of manual processes that are more difficult during remote work. Even worse, many daily processes are repetitive and unengaging during a time of rising stress.

But disruption can create new opportunities for change. Agencies who want to help their workforces during this unprecedented era can explore robotic process automation (RPA). RPA automates business processes using software-generated bots. These digital workers can relieve humans of monotonous, simple tasks, freeing them to focus on higher-value duties instead.

Teasdale recommended that agencies consider how RPA could best help their unique workforces. According to Teasdale, identifying easy but unexciting responsibilities can help agencies find the right role for RPA bots: offloading mundane work from humans. “You can free up their valuable time for high order tasks like reasoning,” he said. “For some people, you’re removing the worst parts of their day. It can be a welcome technology, not a technology to be feared.”

RPA bots can perform tasks including data entry and resetting passwords. During emergencies such as viral pandemics, RPA bots can lend a hand by performing some of agencies’ least-desirable work.

Automation features machines performing processes or procedures with little to no human oversight. For agencies, automation can save valuable energy, money and time by making their workflows more efficient.

But Teasdale argued that automation only benefits agencies when used properly. According to Teasdale, agencies that don’t map out all their manual processes won’t maximize automation’s true potential. “A best practice is to look at things end-to-end and apply that technology to all aspects,” he said. “You’re eventually going to hit a bottleneck around a process. All of the automation in the world won’t push you through that part of the process.”

RPA’s independence from people has fueled misconceptions about its impact on their jobs. Teasdale noted that RPA bots aren’t robots capable of substituting for humans and the complex work they do. “That’s not the intent – to replace people,” he said. “It’s to augment the tools they have. Globally, this technology is widely adopted across all business sectors. It’s not mechanical, assembly-line robots.”

Teasdale said workers will embrace RPA faster if they understand how it works, how it will assist them and the impact it will have on their roles. He added RPA bots are not as intelligent as humans. “Bots are not very smart,” he said. “They are 100% dedicated and trained based on the intelligence you put into them. They follow rules without making mistakes and without deviations.”

Ultimately, RPA can lend agencies a powerful helping hand with manual, rote labor during disasters such as the COVID-19 pandemic.