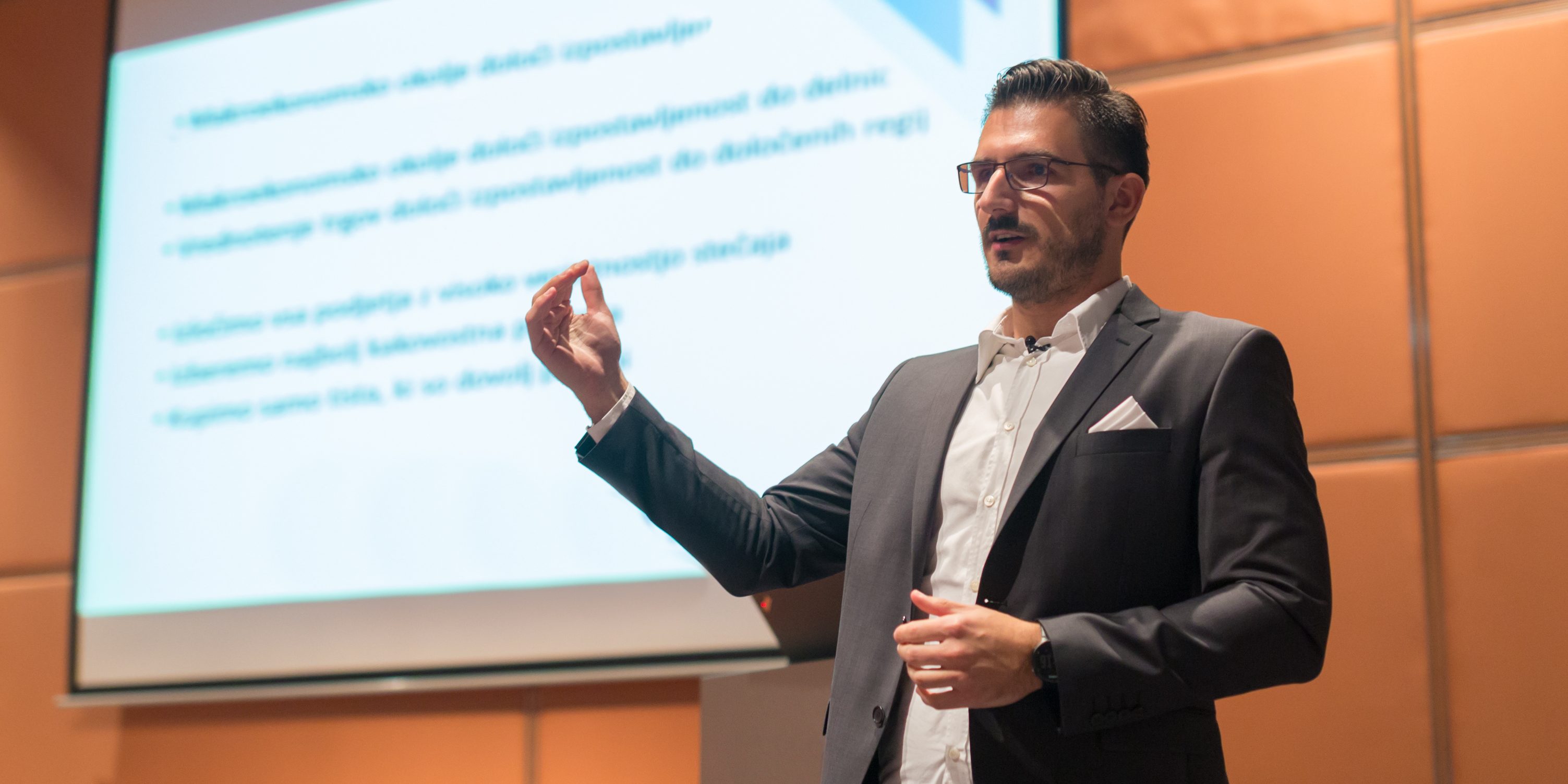 Learning the brevity essentials will not only increase your chances of being heard and understood but will also increase your chance of success in the workplace. If you read through to the end of this blog post, you’ll receive a reward. But you have t

o read every word. In one sitting. No distractions.

Remember Sean Shannon? Probably not. But in 1995, Shannon spoke with one of the fastest mouths in the world. He talked our ears off reciting Shakespeare’s Hamlet’s soliloquy ‘To be or not to be” in a record time of just 23.8 seconds, at 655 words per minute!

For the rest of us laymen and women, it’s estimated that we speak at only 125-150 words per minute, at about a quarter of Shannon’s speech rate. That wouldn’t be so bad if we didn’t retain the capacity to comprehend at around more than 400 words per minute.

So what? So that means that for every minute we speak, present, converse, explain, detail, communicate or discuss, the listener has a 250-word comprehension vacuum that could potentially be filled to distract from the message. I think of that vacuum as the “content crave.” At 250 words per minute, listeners tend to fill the content crave with things that actually matter: what they’re eating for lunch, how they’ll balance the budget, what traffic looks like on the way home, the weather and (oh!) that funny Kermit meme where he’s drinking tea. But that’s none of my business.

And so your inability to be brief has lost your audience’s attention, but why?

#1.  Because people are busy. And stressed.

Increased stress and anxiety in our daily lives due to greater work demands, shorter timelines and more occupational pressure are considerably affecting our span of attention. Mental Health America has estimated that approximately $500 billion dollars in productivity are lost each year because of workplace stress and mental health-related absences.

According to MHA’s 2015 Workplace Health Survey of about 17,000 employees, over 70 percent of respondents felt their companies had unrealistic workload expectations. Workplace stress was reported to contribute to higher rates of absenteeism and often spilled into personal relationships, leading to high rates of depression and anxiety. Respondents to this survey were so stressed that nearly eighty percent reported that they always or often had difficulty concentrating in the workplace 31-40 hours a week. Yeesh! That means that we only truly focus in the office for up to ten hours a week.

Constant news cycles, forty characters, instant updates, news feeds and relentless social media in the information age have liquefied our information and fed it to us through a firehose. In 2015, Microsoft published the results of a study aimed at learning the effects of modern technology on attention span. The study surveyed 2,000 people and administered electroencephalogram (EEG) scans on 112 volunteers while performing various tasks. The result? Researchers discovered that the average attention span for the respondents and volunteers was eight seconds! Eight, down from a mere 12 in 2000. (Insert reference to goldfish here).

The good news? Reports indicate that the multi-screener’s ability to multitask has improved due to the brain’s capacity to adapt and change over time.

So what can you do to be brief?

Your first responsibility, before even stepping foot into anyone’s office or conference room is to be ready to be brief. Spend some time thinking about, researching and organizing your topic’s content. Assemble your thoughts in an outline or key point bullet format. And while you might think it’s cool to just John Wayne it, properly preparing will keep you from shooting yourself in the foot.

Being prepared will help you to understand what your point actually is, and then address it up front. It’s called the BLUF – bottom line up front. The problem is that we sometimes feel the need to build up to the climax with background information, explanations and definitions before getting to the BLUF. Just get to it then fill in the other supporting information as needed. Use a picture, short video or illustration to show the bottom line, then just talk briefly to it.

Congratulations, you did it! Practice the three elements of brevity and you’ll be one of the few, the proud, the brief. Your reward? No distractions or interruptions. Now get out there and say more with less!

Love these tips! My advice for better focus and brevity: incorporate meditation into your daily life. That helps you really focus and bring what’s important to the forefront. Great post!

I would like to make this mandatory reading for every boss in the country! When I was teaching, I used to constantly vary my teaching methods and deliver the same content in multiple ways in one class. Some of my colleagues would accuse me of being “lightweight,” yet I had a high student retention rate. It was they who refused to accept the modern attention span. I have been in other professional situations where I wanted to be brief and to the point and management wanted me to elaborate, elaborate, elaborate, even though the audience preferred the content short and sweet! Of course setting the stage and storytelling will always have its place, but more often than not, less IS more. Bravo Gerome!!!

I love these tips. They are very transferable, and can even apply in training development!

Create a Culture of Continuous Learning on a Dime