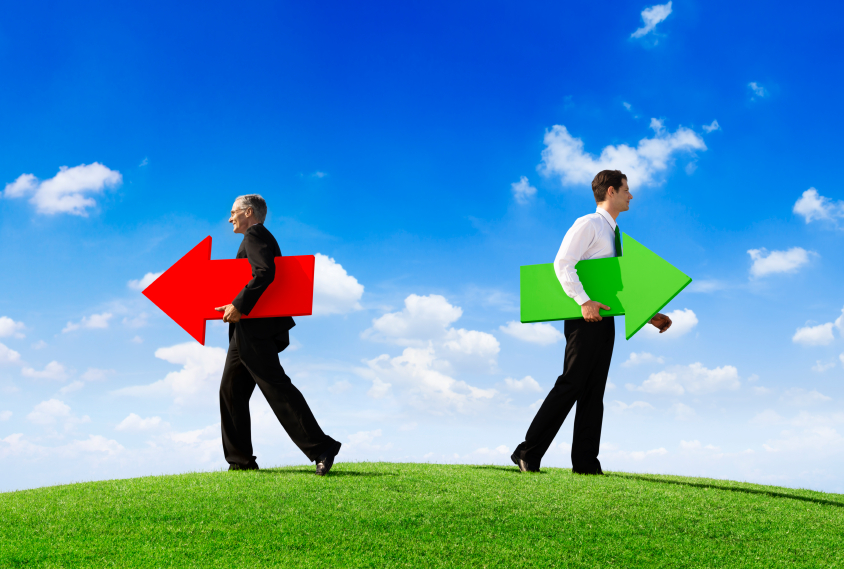 In the Next Generation of Government Training Summit session, “Courageous Followership and Intelligent Disobedience: What the Best Leaders Expect from their Teams,” Ira Chaleff used three fun examples: dancing, more dancing (the tango), and guide dogs, to illustrate the concepts of his two books, “The Courageous Follower” and “Intelligent Disobedience.”

To explain “followership,” Ira opened with a video of a man dancing freely in a field.  Eventually, the first follower joined and began to dance along with the leader. This involved the leader embracing the follower as an equal, because it was about the dance movement and not the leader himself. It took guts to be the first follower, who transformed this “lone nut” into a leader.  The lesson from this was to courageously follow and encourage others to follow… be the first person to stand up and join in!

Ira explained the styles of followership: 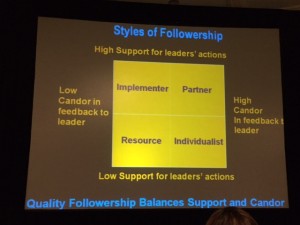 Resource – The follower has a lot going on in life and just wants to show up and do the work.  This person could have other things going on in life (school, health issues, etc.), or maybe this person tried to be a courageous follower and was “shot down.”

Individualist – This is the Negative Nelly in your group who always shoots down what the leader says.  This person has been around for a long time, and you try to tune this person out.

Implementer – This person gets the job done and is low maintenance.  If the leader only values this group of people, no one is around to speak up.  Ira encouraged implementers to push themselves out of their comfort zone and practice the courage of speaking up.

Partner – This person views themselves as equally accountable to the success of the mission as the leader, supports the leader 90% of the time, and has a 50/50 willingness to speak up and be a courageous follower if the leader is about to do something negative.

Ira illustrated the concept of “intelligent disobedience” with a video about guide dog training.  Guide dogs must differentiate between with commands they should obey and which they should resist (for example, crossing the street in traffic). 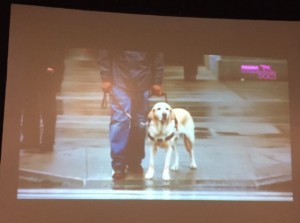 For us humans, that translates to being responsible for the actions you take, regardless of the orders you receive.  Obey orders that produce beneficial results (or at least do no harm) and resist orders that will have harmful results (find and offer better ways to achieve the goal).

Ira’s closing message was the “courage is a muscle – when exercised it grows!”  You can find more resources at courageousfollower.net and intelligentdisobedience.net.

Medium: Is It The Perfect Fit for Government?