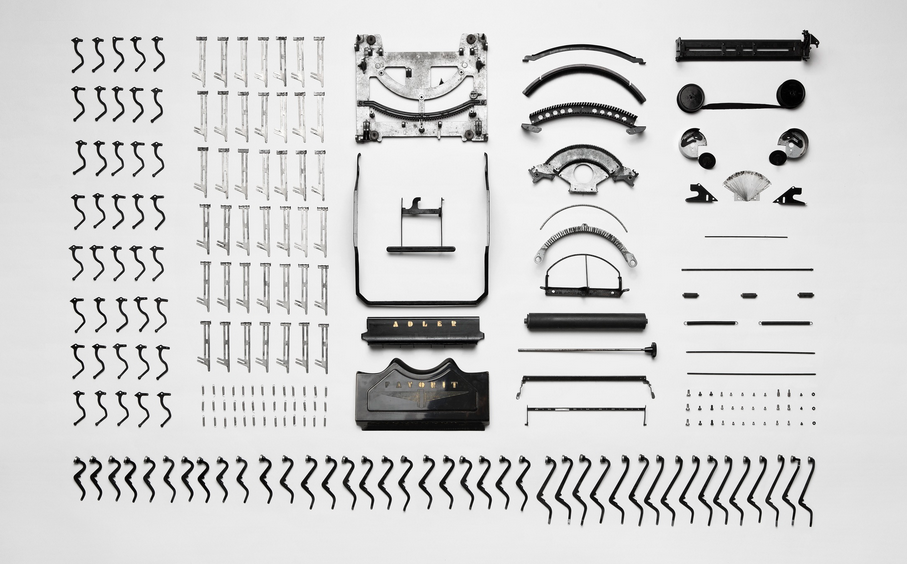 Harvard’s Bob Behn writes about the spread of “PerformanceStat” across the U.S over the past two decades. But the creation of “Delivery Units,” which is another name for Bob’s phenomena, has spread across the world – even Latin America!

Dr. Behn’s recent book on PerformanceStat says that this data-driven management approach is more of a leadership strategy than a process or a program to improve the delivery of better performance and results. However, a new study by the Inter-American Development Bank (IADB) shows that having the right processes and structures matter, as well. The study examines the increased attention by Latin American and Caribbean countries on defining and delivering results. They found that using tools and techniques, such as Delivery Units that report to the heads of government, are an effective way to strengthen the coordination and implementation of cross-agency results.

Background. The authors of the IADB study highlight the importance of “ . . . an integrated, whole-of-government approach (i.e., one that emphasizes a common strategy for the entire government, rather than letting each department implement its own agenda).” And they recommend adoption of a range of routines, processes, and technologies that help make this approach work for public executives. Their recommendation reach beyond Latin America, though, in popularity. As Behn notes in his book, a centralized implementation function was pioneered in American cities and states – which he calls PerformanceStat –, as well as by Britain’s prime minister Tony Blair – which he called the Prime Minister’s Delivery Unit. In fact, Delivery Units have been subsequently created in Thailand, Malaysia, and India. The authors noted that several developing countries in Eastern Europe and Africa have banded together to create a “Global Network of Delivery Leaders.”

The authors examine different configurations of how to best achieve integrated policy implementation at the “center of government” in Latin American countries. They describe the use of competitive, collegial, and hierarchical managerial styles, noting that different chief executives have tailored their management styles “according to their own personalities, political realities, available information, or other contextual factors.”

The authors also observe that the structures developed for effective centers of government “are less relevant than the capacity to perform the functions. [However,] to embed this capacity, certain processes, mechanisms, and technologies have to be institutionalized so that new administrations do not have to create them afresh.”

In reaching these conclusions, they researched the use of Delivery Units and other central government approaches in the U.S., British, and Australian governments. In each of these countries, there was a focus on a handful of critical priorities, a central office was empowered by the Chief Executive to add value to the delivery of services (largely by integrating efforts across agencies), and there was a greater reliance on data and evaluation in the decision-making process.

Two Latin American governments stood out in their research as noteworthy pioneers in using these approaches: the national government of Chile and the state of Pernambuco in Brazil.

Chile. Chile’s “center of government” operations have evolved over the past two decades, but when a new government took office in 2010, the new president, Sebastián Piñera, established a President’s Delivery Unit (somewhat patterned after the Prime Minister’s Delivery Unit in the United Kingdom, 2001- 2010). The new government identified seven programmatic priorities, or “pillars” (e.g., citizen security, employment, health, education, etc.). This new unit created an evaluation and results monitoring system that reported to the President. For these broad priorities, the President’s Delivery Unit (PDU) was involved in drafting protocols to coordinate interagency committees, assisted the sectors in defining what results were to be achieved under each priority area, and how those results would be channeled into the formal decision-making process. It was also involved in drafting the president’s May 21st Speech (akin to our State of the Union) and the budget. As a result, when it came to maintaining the government’s strategic focus, the discipline that the PDU imposed on each ministry or agency proved to be important.

According to the IADB study, “The PDU’s contribution had less influence on creating the substance and content of the actions to be unrolled, but focused instead on securing the coherence and integration of these actions.” For example, the “citizen security” pillar created in 2010 included a commitment to reduce household crime by 15 percent by 2014. By marshalling resources across agencies, it exceeded this goal.

The State of Pernambuco, Brazil. When governor Eduardo Campos took office in 2007, he found that he had 66 agency heads reporting directly to him. He quickly decided he needed a better center-of-government structure and he committed to using a data-driven management approach. (Pernambuco is the seventh most populous state in Brazil, with a population of 9 million. It is located in the northeast of the country, which is the poorest of Brazil’s regions.)

Campos separated key public management responsibilities — such as planning, budgeting, and monitoring and improving performance — from the more routine tasks of a public administration secretariat, such as human resources and procurement. He integrated planning, budgeting, management, and monitoring of delivery of results into a single unit so these functions could better integrate their efforts. Within this structure, he established a routine similar to those of a “Delivery Unit” where he chaired weekly progress meetings organized around one of the 12 strategic objectives set in his strategic plan.

He also established a secretariat of planning and management that created multi-year strategy maps. For example: “the 2012–15 map includes 12 objectives and 750 priority goals (of which 382 were still being monitored as of late 2013).” The plan was developed with citizen input, not unlike what Oregon did years ago. There were 12 regional seminars led by Governor Campos. In the 2011 planning cycle, about 13,500 people participated.

The priority goals and strategic objectives in the strategy map were cross-walked to budget accounts. A project management office was created to monitor about 100 priority goals, such as key infrastructure projects, and an on-line dashboard was created for each priority goal (somewhat like performance.gov in the U.S., but only for use internally within the government).

Performance pacts were created in three policy areas (somewhat like the U.S.’s cross-agency priority goals). And: “Management for Results Centers, formed by 8 to 10 [of the secretariat’s] analysts, have been established in each of the secretariats (defense and public security, education, and health). These analysts collect information, monitor the planned activities, prepare the monitoring meetings, and oversee the delivery of the agreements made at the meetings.”

The study authors found that: “Engaging employees from all levels of the civil service, from managers to a range of frontline staff, has begun to change the organizational culture of Pernambuco’s public administration.” It also increased its focus on achieving tangible results. For example, one of the pacts, called the “Pact for Life” — which was the state’s violent crime reduction goal — resulted in a 30 percent reduction in homicides between 2007 and 2012 (while homicides rose in the rest of the country).

Can Delivery Units Be Institutionalized? In most governments that have employed PerformanceStat or Delivery Units, their success seemed to be based on the level of commitment of the leader. Behn says that its value is rooted its role as a leadership strategy, not a process or function.

However, the IADB report offers several ideas to help institutionalize several processes that may incentivize – or at least make it easier – for future leaders to want to adopt them as their own leadership strategy. These include:
• Creating or empowering a secretariat or program management office that focused on achieving results.
• Creating routines and using analytic tools to inform decision-making.
• Documenting the processes used.
• Establishing stronger links with the delivery system, including local governments.
• Investing more attention in learning from what works, and what doesn’t (rather than relying on them as primarily an accountability tool).
• Increasing citizen engagement in the process (so they demand better value from their political leaders).

In the U.S. federal government, top-level, periodic reviews of progress on priorities – which are key elements of most Delivery Units — is embedded in a new law. A number of federal agencies find the requirements useful underpinning for their leadership strategy. But there is no guarantee these requirements will serve as a leadership strategy in the next Administration. It will be interesting to see if the IADB suggestions for institutionalization help bridge the transitions in government in the U.S. as well as Latin America.