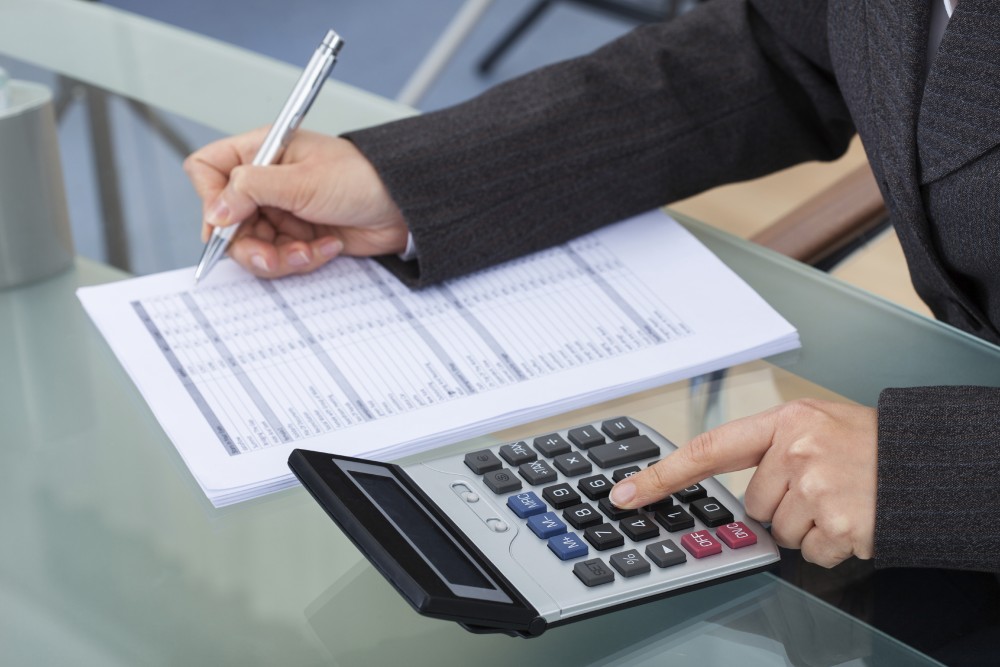 As commercial item contracts, GSA Schedules are subject to streamlined acquisition procedures intended to make the procurement process more efficient. One of the biggest advantages the Schedules offer ordering agencies is pre-negotiated pricing that has already been determined to be fair and reasonable.

Over the past several years, concern about pricing variability among the same or similar items on different schedule contracts led some agencies to publicly question whether they could rely on rates negotiated by GSA. In March of 2014, the Department of Defense issued a class deviation to FAR 8.404(d) requiring its contracting officers to make their own determination that GSA order prices were fair and reasonable using the proposal analysis techniques under FAR 15.404-1. NASA quickly did the same.

With federal procurement policy, where DoD goes, other agencies frequently follow. It isn’t surprising then that a new FAR case (2015-021) came out a year later proposing to overwrite 8.404(d) to match the language in the class deviations. If this FAR case makes it through the rulemaking process, it means that ordering agencies will have to complete a fair and reasonable price evaluation for all GSA schedule orders. At the very least, agency contracting officers will be required to “obtain appropriate data, without certification, on the prices at which the same or similar items have previously been sold and determine if the data is adequate for evaluating the reasonableness of the price.” GSA’s contracting officers already do this when negotiating schedule pricing.

While I expected GSA to react strongly to this challenge to its value proposition, that has not come to pass. In a blog posting by GSA’s Senior Procurement Executive (SPE), Jeff Koses remarks that the changes proposed in the FAR case are “an important step to clarifying the responsibilities for contracting officers placing orders against the MAS program.” I suppose GSA cannot cause a scene about a policy that is supposed to result in lower prices to the government, but I have to wonder how much this change could erode the schedules’ market share. I clearly view this issue with my industry blinders on, so I wanted to take this opportunity to ask schedule users a few questions:

Please share your thoughts in the comments. I am interested to see how ‘the other side’ views this important issue.

Why Mindfulness Matters in the Workplace

How Strategic Foresight Can Help the Next President