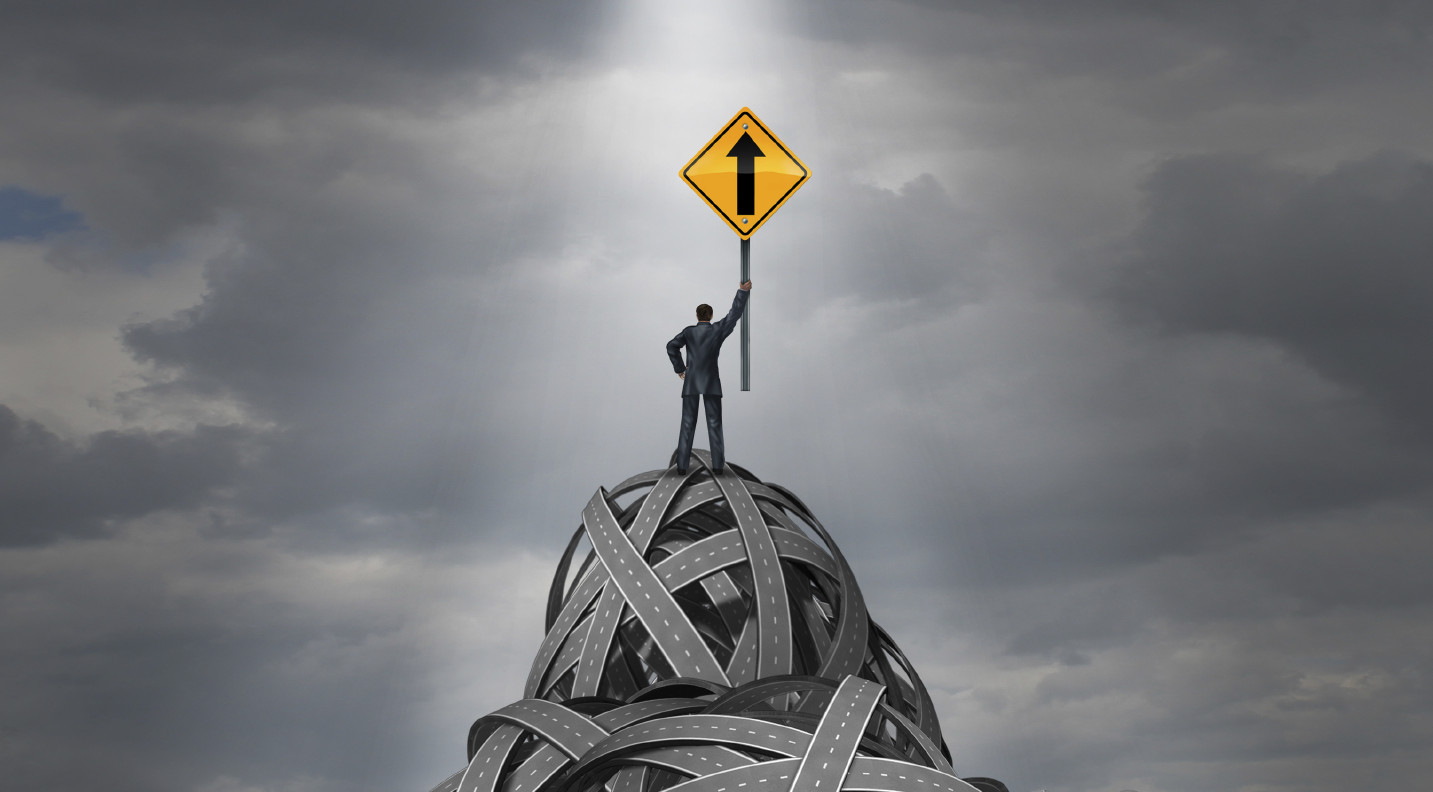 Many corporations out there have the luxury to buy their talent. They send out a head-hunter to find someone with the right skill set and experience to benefit their company, and they offer that person an enticing compensation package to come play for their team. The process is very similar in professional sports, where everyone is competing for those team members who they hope will ultimately make them successful at the end of the season.

Unfortunately, most levels of government don’t work quite like that. The salary is what it is, without much flexibility to negotiate, and often the acceptance to the “outsider” is equally inflexible. The reality is that most government agencies are not able to buy their talent, instead they must build talent from within. The question then to ask is, who warrants investing time, effort and energy in as future leaders? Here are some steps to help determine employee leadership potential.

Look to those in your organization who are able to do their own job well. Examine their long-term track record for performing in their current role. Are they outstanding in that role or just meeting expectations? Albeit that current outstanding performance does not, by itself, indicate success as a leader. You have a better chance of developing these high performers if they also desire a leadership role for the right reasons.

Next, take a good look at the traits that are needed for the various leadership levels in your organization. Look at your current effective leaders and ask yourself, “What is it that makes them effective?” Likely, your answers will center on traits or characteristics that can be difficult to actually train into a person. Once you determine the traits that are needed, look at your high performers and assess if they possess those same traits. The more they possess now, the better.

If the high performers exhibit the necessary traits, next look at their ability to grow. Are they open to learning about themselves and their role as a leader? As these leaders move up into the organization it will be less and less about their own desires or areas of interest and more about serving the needs of the agency. Does the high performer have the drive and energy it will take to be successful? Many times we assess potential and find indications that people are more than capable, but they ultimately fail because they just don’t have the motivation to do the job.

Next, look at the competency of the high performer. What is their leadership and functional capability, and do they have the competencies to move at least two levels up in the organization? Remember earlier I mentioned that solely doing their current job well does not necessarily indicate potential for leadership, rather high performance in a current role is the bedrock for building talent. This step is specifically looking at their leadership capabilities and their ability to function at higher levels.

The final factor is behavior. Are the behaviors of the high performer commensurate with someone who will be in a leadership position in the future? Look at the recent problems caused by off field behavior of an NFL quarterback. Often the sideline behaviors of a person are so distracting or problematic that they erase any of the individual’s performance, traits, or competencies. I remember once an agency CEO was mulling over the assessment results during a promotional process. He commented that he was not surprised that the top person did so well, but he could not promote that employee because their past behaviors essentially eroded any credibility with the other employees.

I know the focus of this has been toward those who have responsibilities in selection and development of talent, but anyone who aspires to be an effective leader can also use this as a blueprint for their own development.