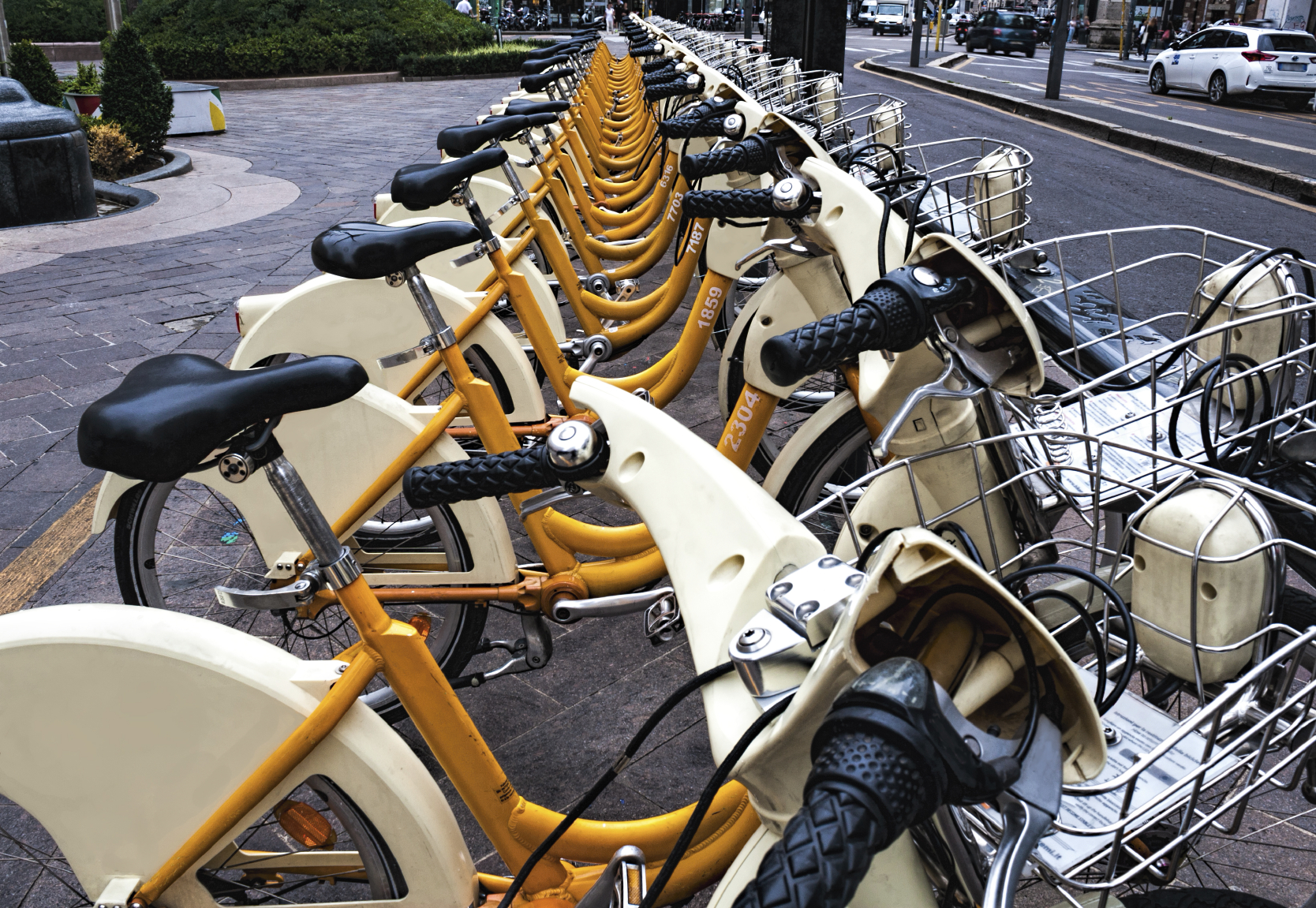 I recently attended the Association of Municipalities Ontario (AMO) Annual Conference, at which the sharing economy was top of mind for many policymakers. While the sharing economy presents many opportunities, governments in Ontario and elsewhere have been slow to embrace it and adequately address the inevitable challenges.

What is the sharing economy?
Noah Zon, Practice Lead, Intergovernmental Economic & Social Policy at the University of Toronto’s Mowat Centre explained at the AMO Conference 2015 that the sharing economy encompasses platforms that allow consumers to buy goods and services directly from one another, rather than through traditional channels. The most well-known platforms are large scale service providers like Uber and Airbnb. However, the sharing economy extends much further, from retail services like Craigslist and Etsy to peer-to-peer finance and investment platforms like Kickstarter, to name a few. Often, this translates into decreased ownership of assets such as cars, as people opt to rent only when needed. The sharing economy is far from new, but it is certainly growing as technology continues to develop. As such, the public sector response must develop along with it.

While consumers have shown a strong interest in the sharing economy, policymakers have often been slower to the punch. However, the opportunities for government should not be underestimated. The United Kingdom, for example, has voiced its intent to become a global leader for this expanding sector. Likewise, in the United States, a bill was signed into law by Colorado Gov. John Hickenlooper authorizing ridesharing services. Similarly, a regulatory framework was approved by California’s Public Utility Commission (PUC) allowing ridesharing companies to operate statewide. With the growth of the sharing economy set to continue, other jurisdictions can follow suit. As urbanization continues, the sharing economy can foster the move toward livable and convenient communities and make the best use of public assets.

How can government embrace it?
Zon identified several ways in which government can better approach the sharing economy.

What are the challenges?
Despite the robust opportunities, experts agree that governments should still tread with caution. For example, policies surrounding ridesharing should address accessibility for disabled and low income populations. Additionally, it’s impact on city planning must be considered. Zon explained that one of the largest challenges for government is balancing the interests of all relevant players, including established businesses that may feel threatened by this new way of doing business, platforms that must now be considered in public policy and consumers.

“Sharing Economy” needs to be clearly defined. Sharing with whom ? Who would be the “leader” for such sharing typically and what part of the economy ? One possible answer: “Knowledge Economy Sharing” is very different from retail or service economy sharing. There is an important role for university groups in particular for ‘Knowledge Economy Sharing” that needs to be appreciated by local govies & chamber of commerce type organizations. Also, role of “Community Development Corporation” is very important relating to “revitalization neighborhoods” as a “success model” for “Shared Economy” . WIsdom & Knowledge ?