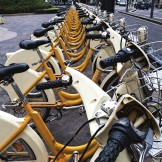 I recently attended the Association of Municipalities Ontario (AMO) Annual Conference, at which the sharing economy was top of mind for many policymakers. While the sharing economy presents many opportunities, governments in Ontario and elsewhere have been slow to embrace it and adequately address the inevitable challenges. What is the sharing economy? Noah Zon, PracticeRead… Read more » 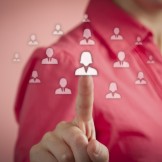 In the 1990s, a new model of governance emerged – Reinventing Government. This model was rooted in private sector entrepreneurial approaches and market-like incentives. A new model – dubbed “New Power” – has emerged in the 2010s. Reinventing Government was organized around ten values, such as government being catalytic, community-owned, competitive, etc. Today, a newRead… Read more »