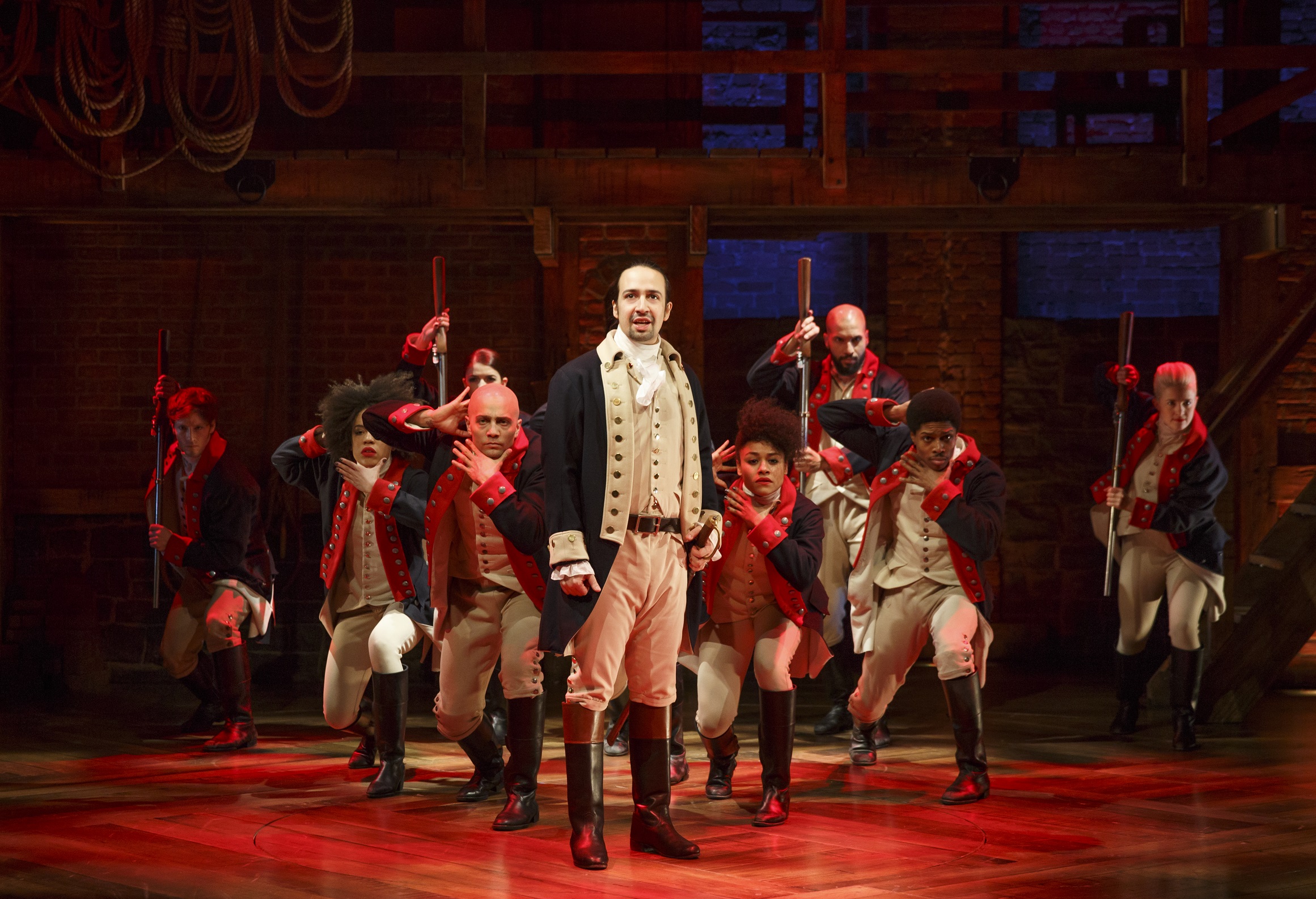 When you work in government, it’s safe to say you’ll also have a soft spot for government fiction. GovLoop gets it. Whether your personal favorite is Parks and Rec or Scandal, these stories about government help us reflect on the work we do, they inspire us to serve, and they make us laugh about our shared experiences good and bad. You may not realize it, but they can also teach us a lot about effective government communications, and more specifically about plain language.

In my work for the State of Minnesota, I support plain language initiatives kick-started by an executive order from our governor a couple years ago. Through training and hands-on consultation, I help government agencies ensure their documents and information are clear and easy to understand. As I’ve done this work, I’ve drawn some connections between the plain language principles we deploy, and the storytelling tools of great government fiction. Here are three examples to show you what I mean:

Let’s be honest: if The Big Short can take intricacies of our modern economic system – from credit default swaps to stock market derivatives – and make them the topic of an Academy Award-nominated, comedy film, then we can take our dense government forms and documents and make them more user-friendly. Much of The Big Short’s success comes from the tone of its language and its willingness to break “the fourth wall.” Through narration and cameos that address the viewer directly, we learn about complex subject manner. And we get a couple laughs while doing so.

We can take the same approach in our communications. Here’s how:

Poll West Wing super-fans about why they love the show, and I’m confident most of them would cite its optimistic tone and its unmatched ability to inspire. It’s a trademark of creator Aaron Sorkin’s many projects, probably best seen in the dramatic speeches and monologues characters deliver in the most opportune of moments. But the West Wing, doesn’t just inspire; it also has an unparalleled level of information density for a fictional TV show, covering topics like the U.S. Census and Congressional Budget Bills in surprisingly robust detail.

The information and inspiration go hand in hand; the show would be much less proficient at the former without the latter. And that’s our next plain language lesson:

In the opening musical number, we learn all about Alexander Hamilton’s life. We also learn about the role each character has to play, right down to their most climactic, life and death moments. From a storytelling perspective, you might scream, “SPOILER ALERT” (if your history books and an iconic milk commercial hadn’t already done the deed). But in this case it works. It sets the stage and hits you with a bang right off the bat. And there’s your final plain language lesson:

Across all three of these examples, here’s the common element: when you’re creating a document or piece of content, the goal is not to give someone all of the information. We don’t need people to be experts on big banks, census rules, congressional budgeting, the federalist papers, or revolutionary history. We don’t need them to be foremost experts on what you do either, whether its public works, zoning laws, regulation, or something else entirely.

But we need people to care. We need them to know why it matters. And we need them to get invested, engaged, and inspired. That’s what the storytellers behind the works above did. When you put plain language to work, you can do it too.

If you ever get the chance, take a gander at the recent Danish political drama series “Borgen”, about a female Prime Minister who leaves and returns to politics over the course of 3 seasons, trying to herd the cats that are the perpetual coalition governments of Denmark. Many of the episodes involve her character appearing on a “Firing Line” type TV show, or standing on a chair and speaking to (and inspiring) the faithful as she tries to fire up a small new political party. Less of the walk-with-me rapid-fire hallway talk we were accustomed to in West Wing, and more talk to regular folks.

Sounds right up my alley. Thanks for the recommendation, Mark!

I should mention that it is in Danish, mostly, but is subtitled. I doubt that I would have enjoyed it quite as much without those subtitles! 🙂

It may or may not be available through Netflix. We get a different and more limited assortment of offerings on Netflix Canada, so you might get it even though we don’t.

I liked this blog piece. It would have been enhanced if there examples to demonstrate the three points.

that all well and good, but you can’t force the recipient to read or act on your correspondence or even reply in most cases – and there is no consequences.