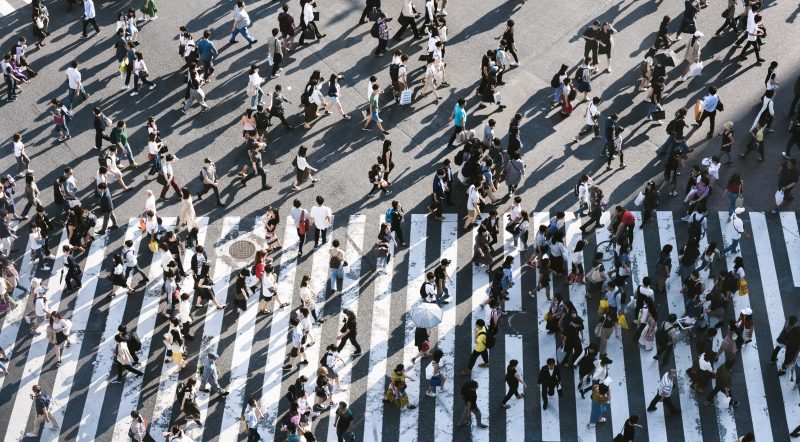 As National Hispanic Heritage Month is recognized  Sept. 15 to Oct. 15, I have seen several localities debate what to call their observation and celebratory efforts. Is it Hispanic and Latino Heritage Month? Is it Latinx Heritage Month? What is the most appropriate term? Unfortunately the answer is not a one-size-fits-all, but here is some background and guidance to help you make the most informed decision for your community.

While Hispanic and Latino tend to be used interchangeably as panethnic labels, both have distinct definitions that include and exclude populations of people. Hispanic relates to countries of Spanish-speaking origin including Spain. While many Latin American countries speak Spanish, there are countries that are excluded from this definition such as Brazil, a Portuguese-speaking country.

Latino, on the other hand, refers to geography or a person of Latin American descent living in the United States. This definition includes people from any Latin American country regardless of their language. Brazil is included while Spain is not.

Latinx has become a fairly new label, rising in the early 2000s and becoming more widespread the last five years. The Pew Research Center recently came out with a report on the term Latinx, saying “about one-in-four U.S. Hispanics have heard of Latinx, but just 3% use it.” The greater use of Latinx is attributed to the global movement to adopt gender-neutral nouns in languages that often have masculine and feminine constructions. The report dives into who is using Latinx. It is most commonly used by U.S.-born young adults on college campuses. There is also data that females are utilizing it more than men.

While there are a number of reasons for identifying as Latinx, the report also has key points on how it compares to Hispanic and Latino. For example, immigrants, college graduates and predominantly those who speak mainly Spanish are among the most likely to prefer the term Latino. The term Hispanic is generally favored overall.

What this comes down to is self-identification. While Hispanic might be the most preferred umbrella term, it is my belief that a community should have a voice in how its government is describing a population. Here are a few recommendations:

As I mentioned before, this comes down to self-identification. No one wants to be boxed into one definition or label. Not everyone will see themselves as Hispanic, Latino or Latinx, and that’s okay.

Maribel Castañeda currently serves at the pleasure of Virginia Governor Ralph S. Northam as the Director of Appointments in the Secretary of the Commonwealth’s Office. She facilitates the appointment process for over 300 state boards and commissions or about 800 appointments each year. She bridges communication between constituents, state agencies, Governor’s Cabinet and organizations who want to share a voice in their government. Her vision is to have each board and commission reflect the Virginia that exists today. Maribel also serves as the Director of Latino Outreach connecting the Hispanic and Latino community to resources and services.

You may also be interested in Latino, Hispanic, Latinx, Chicano: The History Behind the Terms, and Hispanic Heritage Month.

This is so important to share, especially this year. Thanks for posting!