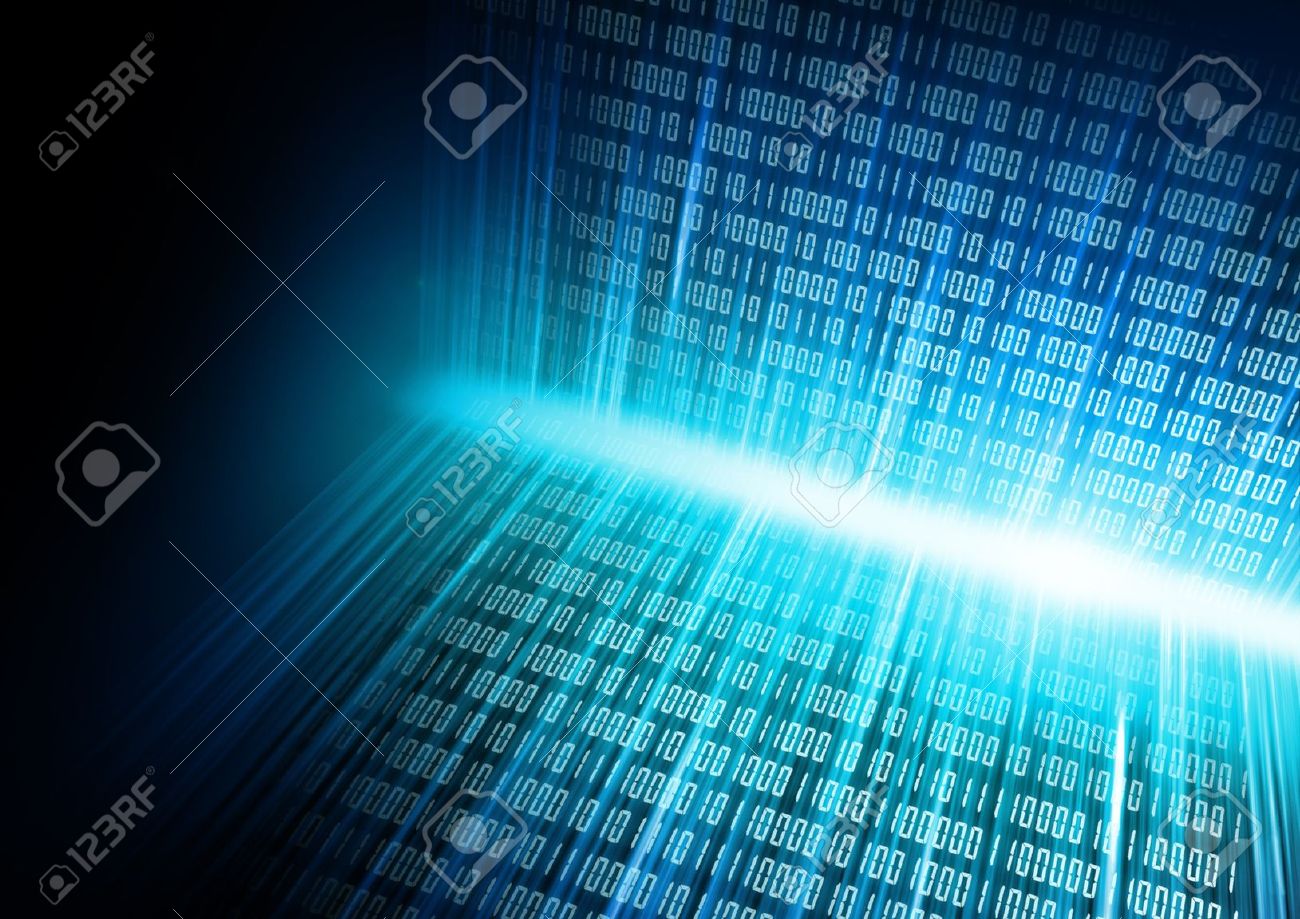 A review of the federal budget process

The federal budget process has great benefit for governing the $3 trillion in spending that agencies conduct each year.  Through the budget process, the Office of Management and Budget (OMB) is able to develop resource allocations for thousands of government programs, work with congressional appropriations committees to enact them, and oversee performance. At the same time, the budget process is lengthy and complex and a hindrance to rapid innovation.  For example, the budget agreement that Congress reached in December 2015 required agencies to propose new ideas starting in spring 2014, and spending on those priorities will likely not conclude until the fall of 2016.  Any change within this two-year-plus time horizon comes within the context of priorities set at the beginning of the two-year cycle.

This long term planning cycle has great benefit for capital investment.  For example, the Defense Department leverages a five-year planning horizon for major investments; congressional budget reforms propose a biennial budget to provide for more consistency across fiscal years from planning to execution. At the same time, these processes limit any course correction since any rebalancing of investment priorities must often be accompanied by complex and lengthy reprogramming requests.

Why the budget process limits IT innovation

For government to leverage private sector innovations, agencies need flexibility to experiment with and adopt new technologies.  But the government budget for information technology (IT) follows the same overall structure and timeframe as the larger fiscal budget.  Like the rest of the budget, capital plans for IT spending are developed by agencies each spring, proposed to OMB in the fall, presented to Congress in winter, passed by Congress over the next summer, enacted by the President in the following fall/winter (or later if Congress does not act on time, which is generally the case), and then implemented in salaries and contracts by the agencies through the subsequent October.

While agencies follow a process that has remained the same for over 50 years, the pace of technology innovation continues to accelerate.  Citizens see the vast benefits of technology every day, from automated banking and bill payment, to travel reservations and social media interactions.  But when they turn to government websites for programs like financial aid to attend college or grants to support local communities, they often encounter technology that can be decades out of date.  Agencies are often unable to modernize that technology due to constrained resources and overly complicated requirements.

The IT budget reinforces this limitation by treating funds to develop, modernize, and enhance technology according to the same budget rules as funds for operation and maintenance of technology.   In effect, executive agency chief information officers are expected to maintain current operations and develop new solutions with the same pot of money.  With a few exceptions such as the Department of Veterans’ Affairs, the IT budget is not linked to the overall fiscal budget in a “straight line” fashion. It is reported by agencies and reviewed by OMB through a compilation of technology spending that could come from several appropriations accounts and other funding sources like working capital funds. Although OMB has improved transparency in connecting IT spending to underlying budget accounts over the past several years, more progress could be made to strengthen this connection.

Budget rules are reinforced in how agencies contract for technology, with 80 percent or more of contracted IT spending devoted to maintenance on legacy systems, leaving few resources for IT that can help agencies transform.  While the federal approach generally works for regular spending, it limits flexibility for new development activities.  On the other hand, private sector operations spending has come down significantly in recent years, often close to 50 percent of the budget, as companies move to cut costs by purchasing external infrastructure and support systems.  The key question is how to incentivize a shift to developing new and more efficient systems rather than perpetuate old and redundant technology.

In each of the past several administrations, agents of change in government have come together to lead innovations in spite of long-term budgetary pressures.  The Obama administration has overcome barriers to bringing in exceptional IT talent from the private sector, building a cadre of innovators that are introducing agile, digital services to their agencies. This effort is led by new offices like the U.S. Digital Service in OMB, 18F in the General Services Administration, and the Presidential Innovation Fellows. The administration has also leveraged spending flexibilities in special funds like franchise funds or working capital funds that operate under different budget rules.

Proposal:  Separate the new from the existing

If agencies proposed and OMB accounted for IT spending like the private sector, operations spending would be treated as part of the current long-term budget process that does not change significantly from year to year. Planning for these resources could be done in spring for allocation two years later, and changes could be proposed carefully as part of the regular budget cycle.

Development spending, on the other hand, could be justified by agencies, proposed by OMB, and then enacted by Congress according to a new and more flexible set of budget rules. These rules would empirically link spending to the underlying budget account structure so that these rules can be applied consistently across agencies. Greater flexibility would allow for rapid changes, new modules, and incremental review of innovation to assess whether those activities should be expanded. Contracts could then be written for development that incentivizes all industry partners, both longtime government contractors and new entrepreneurs, to bring forward new ideas that can help government solve problems.  OMB could work with Congress to revise the IT budget so that risk and reward align according to market forces and performance outcomes. Reforming the current rules that call for all development spending to be treated in the same way as operations spending would be a significant benefit for government IT innovation.