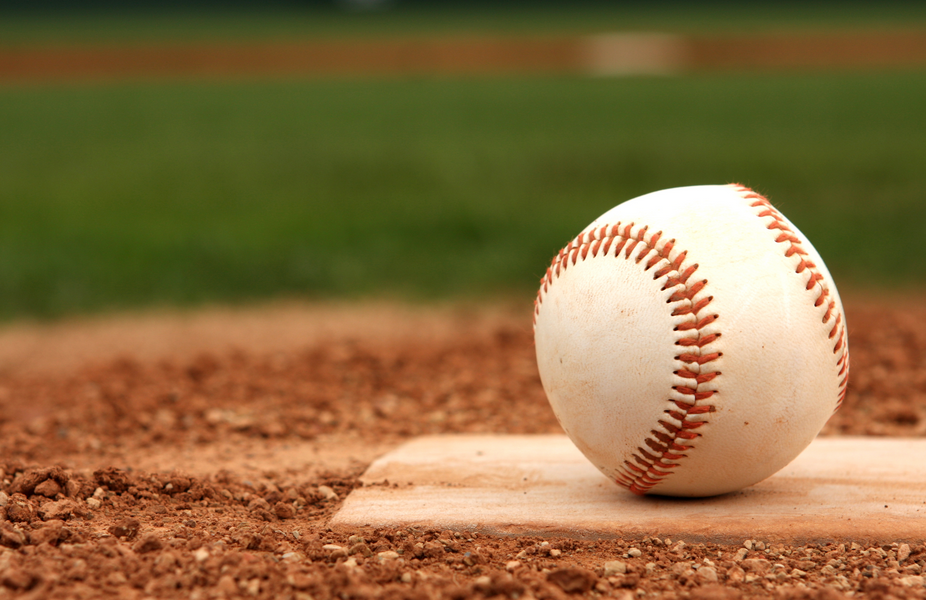 I’m not sure I remember my first love as a kid.  It was either dinosaurs or Hulkamania.  And, before you laugh, I defy any young boy growing up in the late ‘80s to denounce their love for Hulkamania.  Won’t happen.  While I don’t remember my first…I definitely remember my second.  My second love was baseball, and it was a love that stuck with me for a long long time.  Anyone who follows the sport knows that this week the great Yogi Berra past away.  And while I don’t condone anyone for being a Yankee fan under any circumstance, you can’t deny the impact that Yogi had on the sport and the lives of the people around him.

Upon learning of Mr. Berra’s passing, articles everywhere began popping up with any number of his famous quotes, many of which even non-baseball fans have probably heard a million times over.  A few of the ones I really love are:

However, I want to take a second to remember what really made him a remarkable human being, and it’s the care, dedication, and support that he gave to his players.  And while I have long since given up my dream of ever playing an inning of professional baseball (although I’m still holding out hope that the Redskins will tell me to suit up as an emergency quarterback), it dawns on me that these qualities are exactly what I’m looking for in a business manager.

The latest business book I’ve been reading is Scaling Up by Verne Harnish.  In it, he and his team that supported its writing discuss the idea that the function of a business manager is really to support and promote growth in their employees.  They advocate for renaming the term “manager” to “coach,” and Mr. Berra epitomized many of the qualities that they talk to.

When remembering Yogi Berra in a recent interview, Don Mattingly, a successful baseball player and coach in his own right, recalls that “[e]verything Yogi touches turn to gold….”  Mattingly, who now wears Mr. Berra’s number 8, says that “[t]here’s not a day I look at No. * and don’t think about him.”

While we as government employees and contractors may never work a day in such a high–profile environment as Major League Baseball, I can safely say that all of us have a right to want that same relationship from our managers.  I’d love to work for a manager that years after they or I have moved on that, when I look at my company’s logo, fire up the computer, or do any of the countless tasks as remedial as putting on a jersey, that I can think of the inspiration they have provided me in life.

The passing of Yogi Berra was more than just a loss for baseball, it was a loss for the world over.  And while I can never condone supporting that baseball team from New York, we can agree on one thing…that world will miss Yogi Berra.  I agree with you sir, “[y]ou can observe a lot just by watching,”…and I hope I can take a lesson or two from what I observed from you.

Quotes from Don Mattingly were found on an ESPN article titled “Don Mattingly proudly displays No. 8 in honor of Yogi Berra” posted on 24 September 2015.

Great blog post Steve! Very touching and from playing sports since I can remember, there’s not a coach or team member I’ve forgotten ’til this day, and it’s what I hope I can say about all managers to come. Thanks again for sharing!

Thanks Steve, loved it!